It’s safe to say the London music scene had been somewhat of a slow burner in the past couple of years – and despite the best efforts of some of house and techno’s finest, rising rents, gentrification and an aggressive clampdown on the city’s nightlife have all taken their toll on the vibrant metropolis of which we’re so proudly citizens. Of course rumours of London’s demise have been greatly exaggerated with the likes of Fabric, Dance Tunnel and The Hydra continuing to fly the flag for clubland and a number of ‘underground’ labels consistently serving up high quality fare from the heart of the capital.

Perhaps most impressive however, is the continued growth of London’s vibrant festival scene, with every passing month seeming to welcome a different selection of the electronic music world’s most celebrated names to the city’s green(er) spaces to work their magic under the (occasional) sunshine. On this meteorologically erratic weekend it was Found Festival’s turn to entertain the masses and we have to say they didn’t disappoint.

Born as a series of 15 underground club events over half a decade ago, Found was amongst those pioneering the melting pot of sub-genres that came to define the millennial rebirth of house and techno across the UK, paying homage to the heritage whilst looking to the future.

Pushing this ethos forward, they returned south of the river to Brockwell Park with an all star line up designed to move the soul as much as the soles. Offering a variety of musical stylings – one of our criticisms of lots of festivals in recent times is just how similar lots of their bookings are, leading to a uniform set of performances – we arrived early, keen to devour as many beats as possible.

Kickstarting our day with a trip to the Find Me In The Dark stage, we found Lobster Theremin founder Jimmy Asquith in fine form, laying down the slickest of opening sets to get our synapses firing. With the likes of Lucy, Rødhåd and Legowelt set to follow him, it was a stage we knew we would find ourselves at for fairly extended periods of time.

Such was the quality of the programming that timetabling problems were bound to occur and no amount of scheduling prowess would have prevented the inevitable set time clashes that would take place. We’re pleased to report however that when we did manage to break away from the technomagnetic pull of the Find Me In The Dark tent that we’d find the festival’s more melodic old guard in good vigour with scene legends Ron Trent, Theo Parrish, Derrick May and Kerri Chandler all proving to be just as relevant and entertaining in 2016 as in their younger years. We aspire to retain a similar amount of passion for the game as time marches on.

Complaints? As with all London festivals we’d have liked the volume a little louder but having had the pleasure of dealing with local councils in organizing events in outdoor spaces we know what a mammoth task it is getting them to allow them to happen at all, so this is a minor gripe that only the local authorities can do something about. We’d also like to say that we don’t like ‘token systems’. It usually sees us queue twice and end up coming home with overpriced pieces of plastic we have no use for. It’s a feature we hope to see removed from Found – and any other event that employs such a system for that matter – from future events.

That said, these minor inconveniences didn’t stop us having a great time and before we knew it the day was drawing to a close in a fantastic crescendo of driven beats as people eagerly plotted the night ahead of them. We ventured over to the official party a short walk away at Electric Brixton wherein the good times continued as Kerri Chandler and Leon Vynehall delivered a back to back set that will live long in the memory.

Until next year Found! 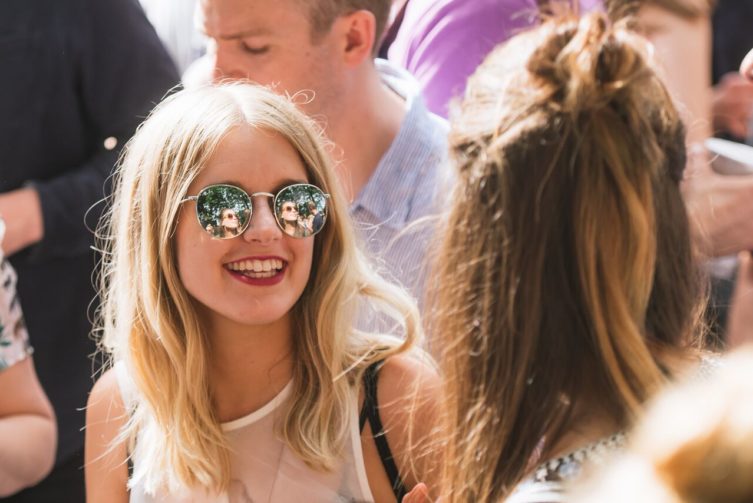 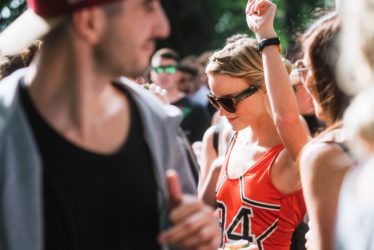 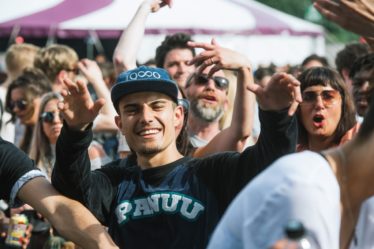 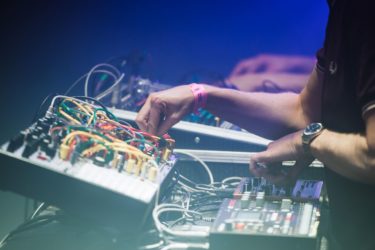 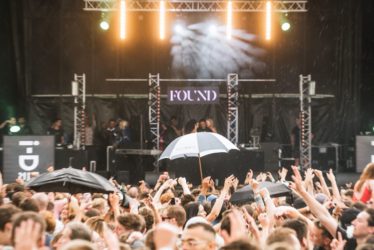 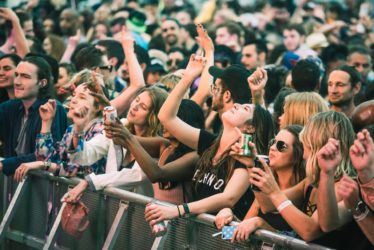 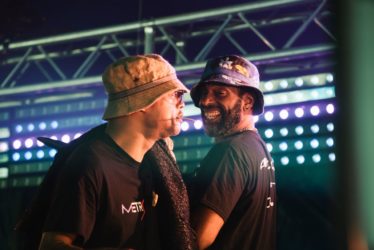 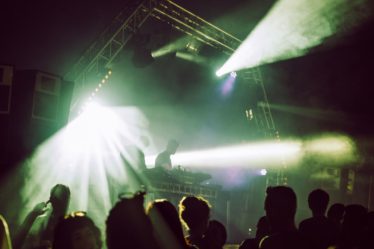 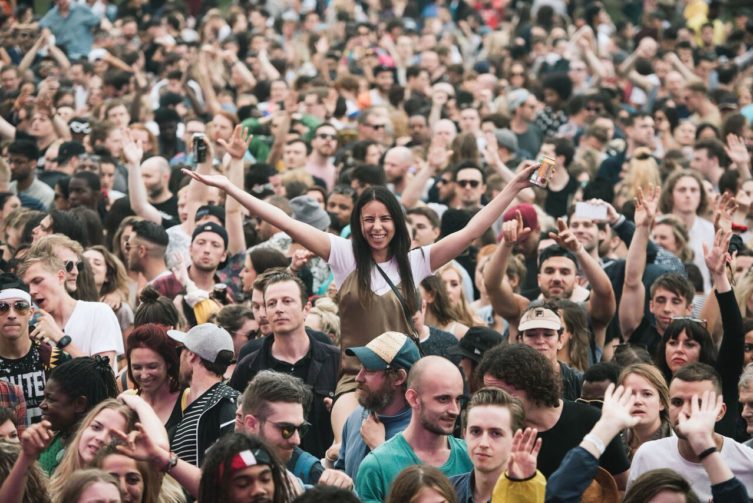 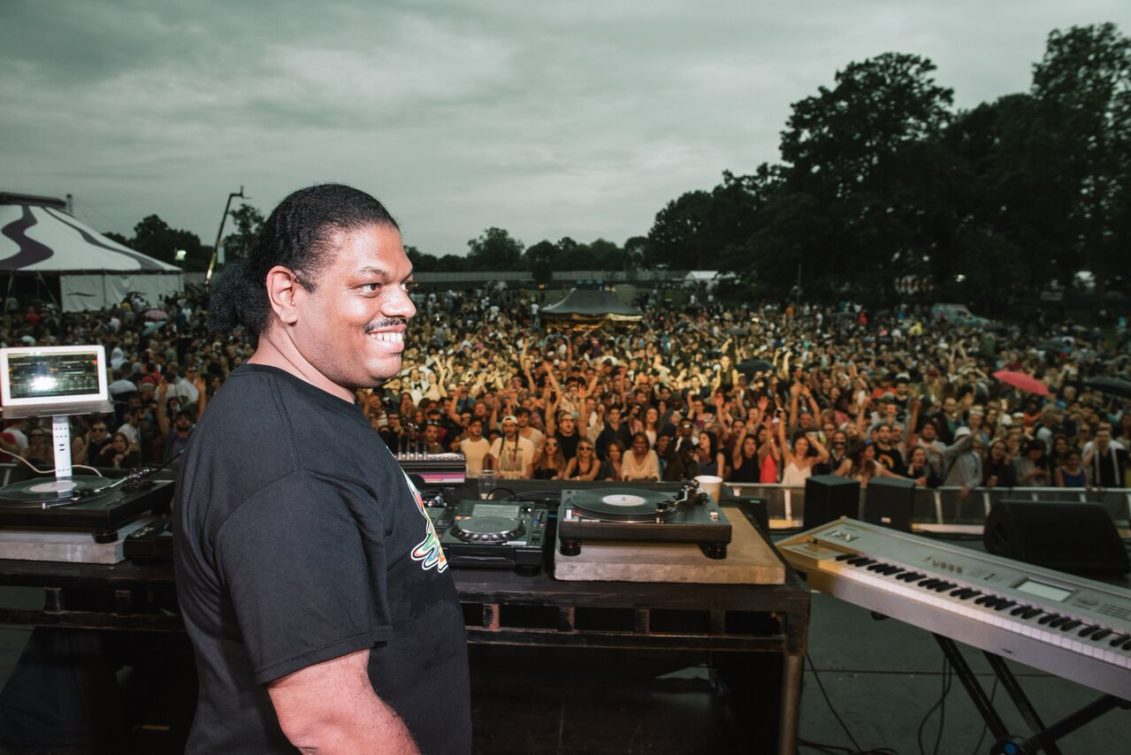 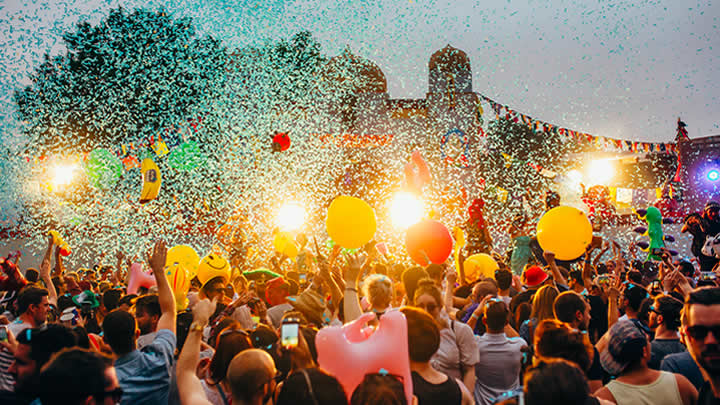