Feelings Summer Send Off turned 2 last Saturday, as crowds flocked to one of Shoreditch’s established pop-up venues, The Red Market. Despite the weather taking a turn for the worse, it clearly didn’t dampen anyone’s spirits as the glitter adorned guests made the best of it, really going all out. The small, but intimate, open–air space wasn’t the ideal location considering the weather, but there was a selection of hot food for hungry guests, as well as a fairly priced cocktail and beer bar. Fairy lights were dotted all over the unique venue, with vast graffiti setting a colourful backdrop – I overheard the comment describing it as “very Shoreditch”. The DJ booth was positioned at the back of the venue, set perfectly under shelter with the space acting as the ultimate dance floor to groove on.

The highlights were of course, the Ibizan legend DJ Alfredo, who played some classics such as “Rhythm is Rhythm – Strings of Life” as well as playing tracks in honour of his Balearic roots. That’s not to say there weren’t other great sets with Digby and Glowing Palms warming up Alfredo nicely, with a large crowd dancing wildly to their tracks. Although the sound system wasn’t that loud, due to the central location of the venue, everyone seemed to be having a great time, and even though the weather didn’t clear up till much later, it still had that summer festival vibe.

The 2nd part of the event carried on to one of London’s most rated clubs – Oval Space. Oval Space, situated in Bethnal Green is a multi-use art space boasting a cavernous warehouse loft, perfect for raving with the state of the art audiotechnik sound system. From 12pm to 6am, you could enjoy the sounds of Chicago House Producer Mike Dunn, along with twin duo Eniz and Deniz who make up The Menendez Brothers. Overall, despite the damp start, the festival was incredibly enjoyable and was definitely a hidden gem, one that I shall be returning to! 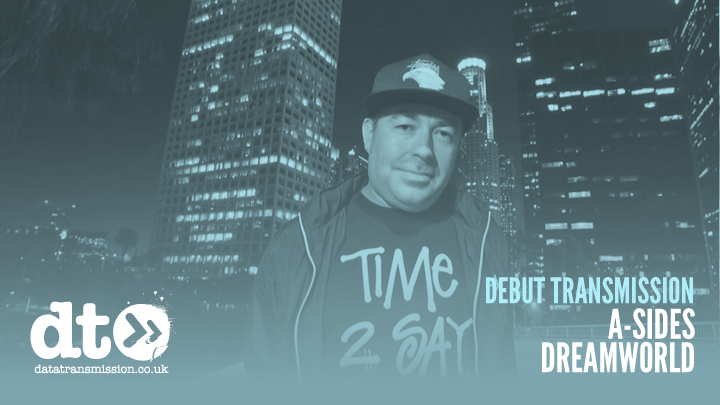