Originating in the quirky Spanish city of Barcelona, first founded as a club, ELROW bought its elaborate and colourful antics to our capital last weekend, in extravagant Bollywood style! Known for its wild and out-there themes, this one was sure to get its loyal attendees that little bit more hyped. With an unannounced lineup, wacky theme and crowd-pleasing venue intact, everything was set to ensure a 10/10 night.

Following the devastating fire at our beloved Studio 338, an abrupt change in venue had to be made… and the Elrow team had something very special up their sleeve. What better place to party it up than in the swanky, modern Building Six Club, located in the o2 arena! ‘We’ve been looking at this space for a while and know it lends itself to our production antics’, and rightly so it did. With two killer dance rooms, 3 drinks bars and an impressive outdoor/smoking area overlooking the whole of stunning Greenwich, I was in total shock. My awe didn’t stop here either. The main room had been transformed into an exotic Asian paradise, with traditional Bollywood décor, Bhangra dancers and of course the surprise of special guest DJs and Elrow residents.

Having nearly missed last entry due to stand still traffic on the M25, I swarmed my way through an explosion of colour and confetti, to the front of the over excited crowd of ravers and Bollywood characters to get a glimpse of the first special guest. Hopes that Richy Ahmed was going to be behind the decks, I may have had my expectations a little too high, however with Elrows line ups never a letdown, I knew we were for in for a real treat. It was Phonox resident and Resident Advisors ‘DJ of the year 2015’ Jasper James making the crowd let loose, b2b with young producer from Newcastle, Elliot Adamson. With these two smashing out the tech house tunes, I knew more big names were yet to come…

Popular Elrow resident Mario Biani soon joined the fiesta for his two-hour set; pumping up the party with infectious grooves as his legendary ambience and techy vibes kicked the crowd into high gear. At this point, the party was in full swing and I soon began to realise why this event was a complete sell-out!

Branching out from the main room, I walked up a flight of stairs to another mystical land of groovy tunes; a refreshing place to go to when the boisterous crowd below got a bit too much. Again Mario Biani took centre stage as he dropped banger after banger. The crowd was on top form in Room 2 also, not only vibing off the music but the general Elrow feel.

After 10 hours of dirty drops and unstoppable entertainment given to you by over eight righteous DJs, the Bollywood themed fiesta came to an unwanted end… but only for some. An after-party was held at The Bridge venue, just a night tube away from the o2, for six more hours of fun and games! It is fair to say that an Elrow party completely differentiates itself from any other rave or event. It’s an experience, where colour, spectacle and atmosphere all come together to create a unique and unrepeatable celebration. They sure know how to put the fun back into the party, which is important as I think the rave scene can be taken a little too seriously nowadays, by event organizers and ravers themselves. By the look on everyone’s faces and general ambience of the night, Elrow really pulled it out the bag. 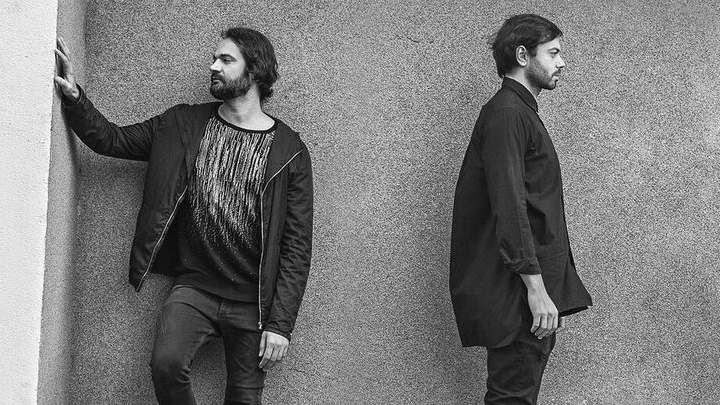