Now in its fifth year, Eastern Electrics has become a must-attend fixture of the British festival season. Taking place in the grounds of a stately home, it’s not the typical location for a 12 hour party – but it proves itself as the perfect setting. With blue skies and a blazing hot sun above, revellers really couldn’t have asked for better weather.

Getting off the train at Hatfield, house and techno lovers looking for the rave are sprawled across the pavement outside and, getting the party started early, The Great Northern pub over the road blasts out dance tracks to attract punters for pre-drinks.

Walking up towards the expansive, picturesque grounds of Hatfield House, everything seems very civilised and quiet as people get familiar with their home for the day.

Taking a walk around the site, we count nine stages – including Electric City, a VIP-only area hosted by Pikes. Close by is the constantly rammed Do Not Sleep stage, set inside a white domed tent – with just enough room to cater for a decent sized crowd; Kydus’ punchy set quickly becomes a highlight.

Kicking things off at the main stage, Darius Syrossian eases the crowd in to the day before Richy Ahmed attracts a massive audience to hear his Hot Creations-heavy set list full of tech-house groovers.

Overcoming a dodgy sound-system at first, Hot Since 82 continues on a similar tip – getting the crowd worked up with Groove Armada’s classic ‘Superstylin’. Seth Troxler, who heroically raised thousands for charity by climbing Mount Kilimanjaro, last month, takes the main stage crowd towards sunset with a typically varied set alongside The Martinez Brothers.

Skreamizm inside the big top, essentially Skream & Friends, soon becomes the place to be, though. No other stage manages to rival the colossal RC1 Speaker System which has been installed: there’s a reason they come with a warning sign on them…

Waifs & Strays kick things off with pumping house tracks whilst rising Scotsman Denis Sulta, who is up next, looks on. Right from the off – a brooding build-up of ‘L.A. Ruffgarden’ – iPhones are instantly whipped out. Lassoing his arms in the air and getting groovy as he mixes, Sulta takes the growing crowd on an electronic journey – one guy in a strange bra/dungarees outfit even falls to the floor.

Grain – Artwork’s harder-hitting alter ego – hammers out heavy techno; a perfect precursor for what’s to come from Derrick Carter and Boddika. Half an hour earlier than billed, Skream headlines his tent, delivering an effortless techno-heavy masterclass. Joint by Richy Ahmed on stage, each track sends our heartbeats up to a dangerous level (it probably has something to do with the massive RC1 speaker as well).

Mixing with a cigarette hanging from his mouth, Skream really does take it to the next level: Eats Everything’s menacing edit of Green Velvet’s ‘Flash’ is undeniable, while his own ‘Settled’ almost rips the roof off of the tent…

One of the stages we enjoyed, and found most interesting, was the Switchyard. With a robotic theme and built amongst a circle of lengthy cargo boxes, it’s clear there’s been a lot of creativity put into designing it. As for the music, it’s one of the most consistent areas – Felix Dickinson sets the mood with obscure laser-filled acid and house as a guy starts surfing in the crowd alone.

Later on, Breach opts for funky and fun house: a guy in a hula skirt and Hawaiian shirt combo walks by as the Naked Naked label boss drops Joy Orbison’s bass-heavy ‘BRTHDTT’.

Waze & Odyssey put in a blinder dropping Denis Sulta’s massively euphoric ‘It’s Only Real’, but it’s Kolsch, the king of melodic house, who sums up the day best. Packing the Switchyard under the blazing sun – it’s as close to Ibiza as it gets. 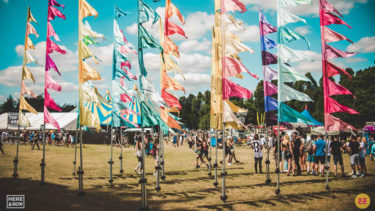 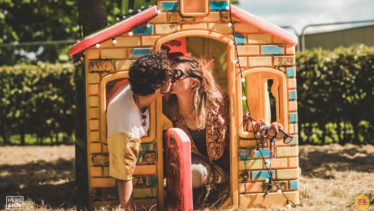 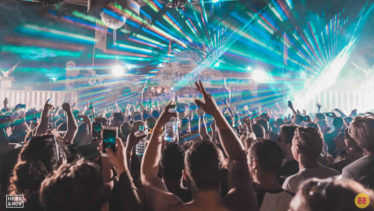 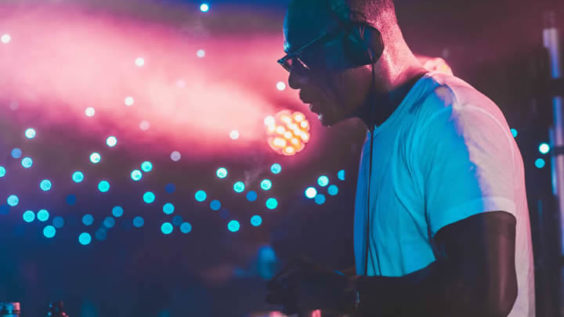 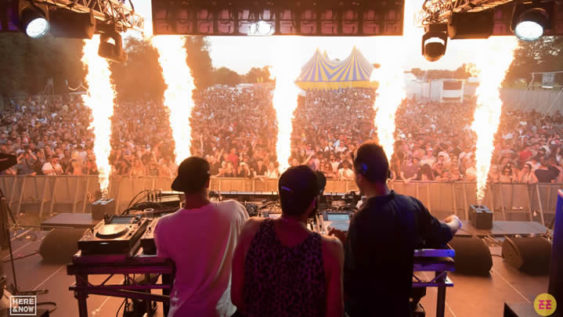 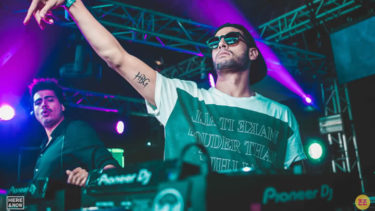 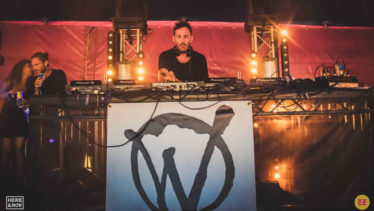 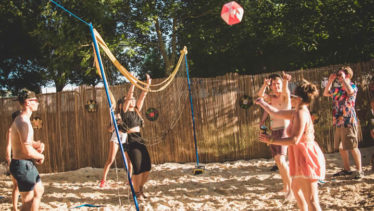 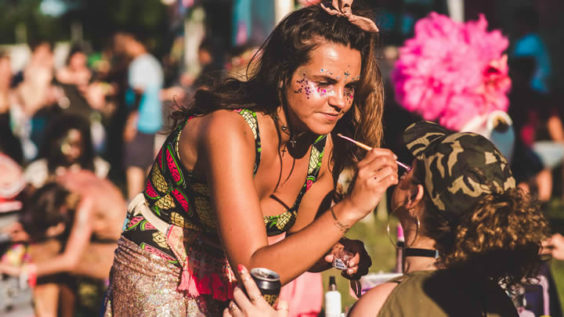 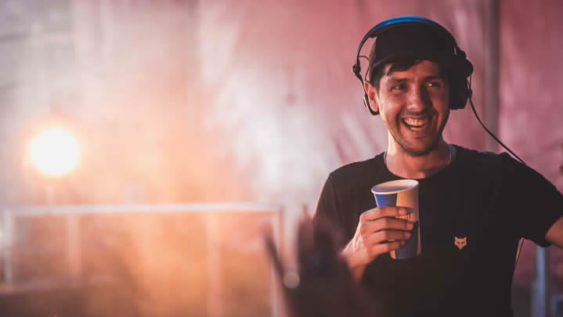 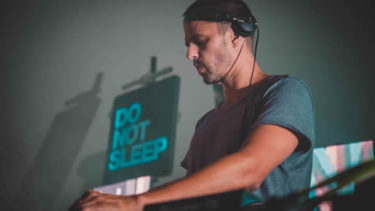 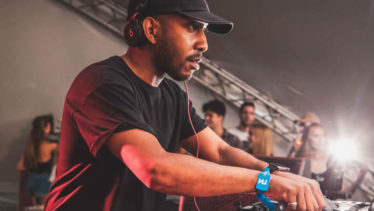 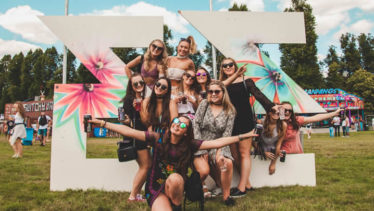 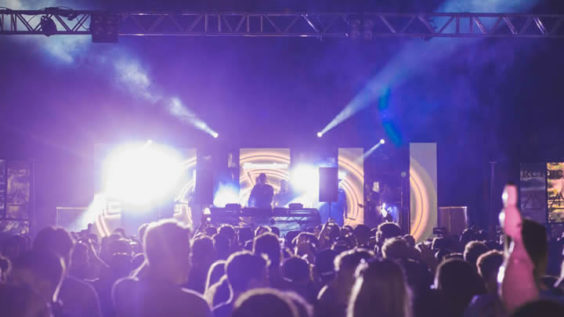 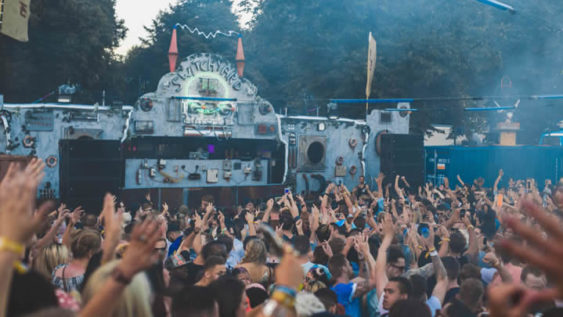 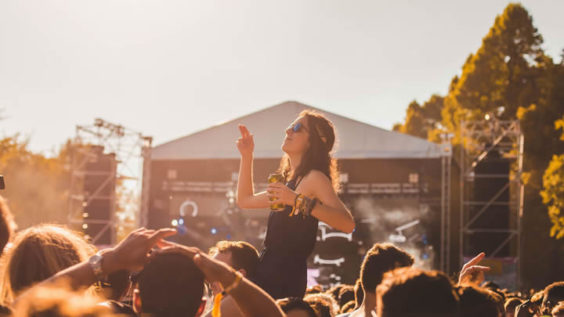 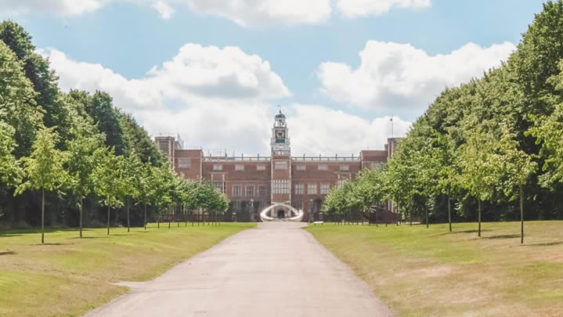 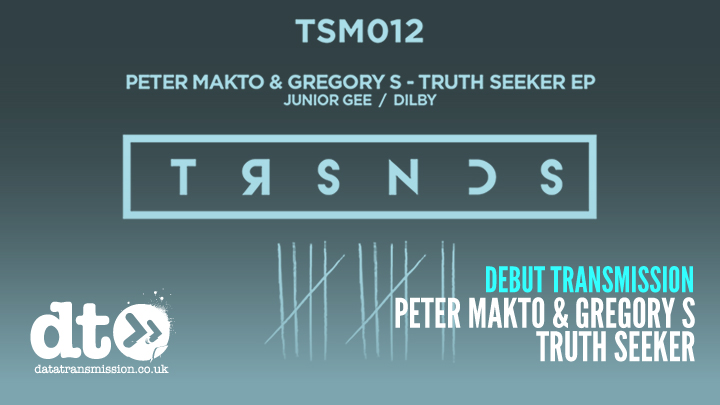