For the eighth year in a row, Cocoon in the Park has brought a one stage festival experience to Leeds. Always hosted by the world famous Cocoon label and its wild character boss man Sven Vath, this year he was joined by Green Velvet, Eats Everything and The Martinez Brothers.

The setting for this is rather unbelievable as it is so peaceful and beautiful the rest of the year. The one stage is set up at the bottom of the hill, with a semi-circle stage, which is covered, flanked by dancing podiums and massive racks of speakers. A VIP area is off to one side and various food and drink offerings are at one side. At the top of the hill behind is the great old Temple Newsham House and it all forms a natural amphitheatre for sound.

The people who attend are keen to get messy. They dress up and dress down and generally many seem to be regulars. Huge screens display visuals as they flood in, and as night comes round later on the mood gets more freaky and wild. After some great early afternoon sets that do a  fine job of getting us in the mood, the big guns come out to play.

Eats Everything plays a pumping set of party bangers from the house and techno world, The Martinez Brothers go tough and tech-y, with a slick groove underlying everything they do. hey are fun to watch as they bounce around, and Green Velvet then shows why he is so loved. His set is tight and emotive, with lots of Chicago classics, his own jams and plenty of surprises along the way.

Of course, the show is always stolen by Sven Vath, who is the circus master who plays to his crowd. His set is always full of curveballs. His techno is tight, his house is playful, and the fireworks and confetti that go off throughout really add to the experience. There is nothing quite like Cocoon in the Park, even at eight years old. 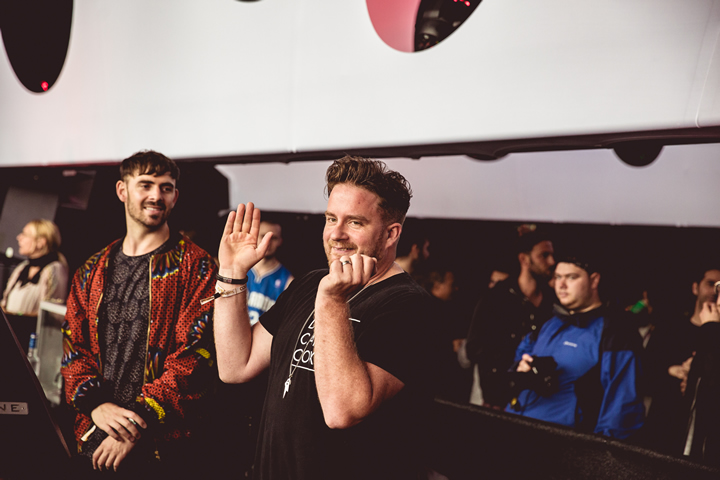 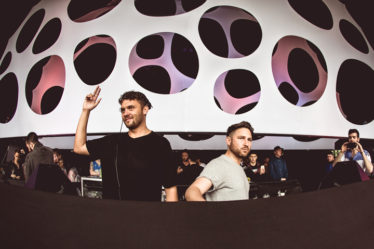 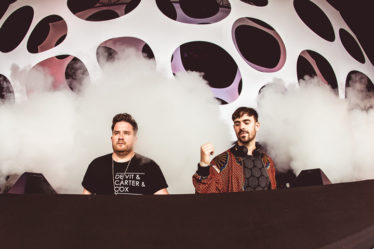 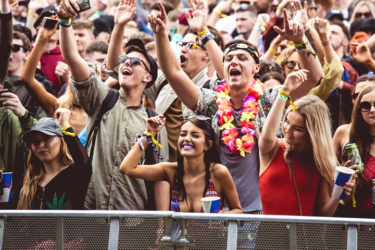 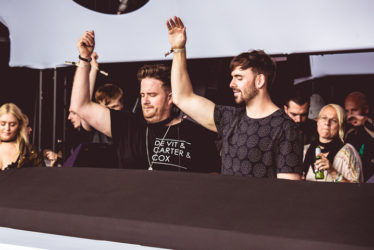 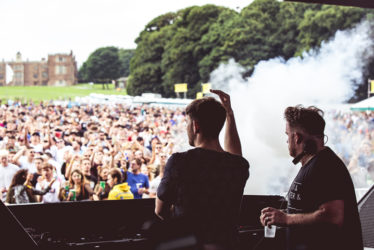 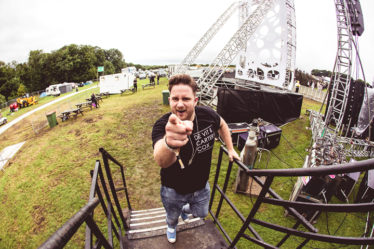 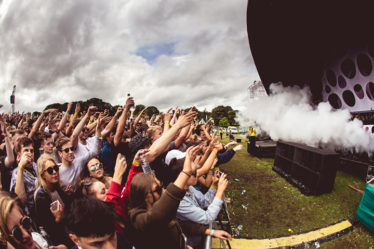 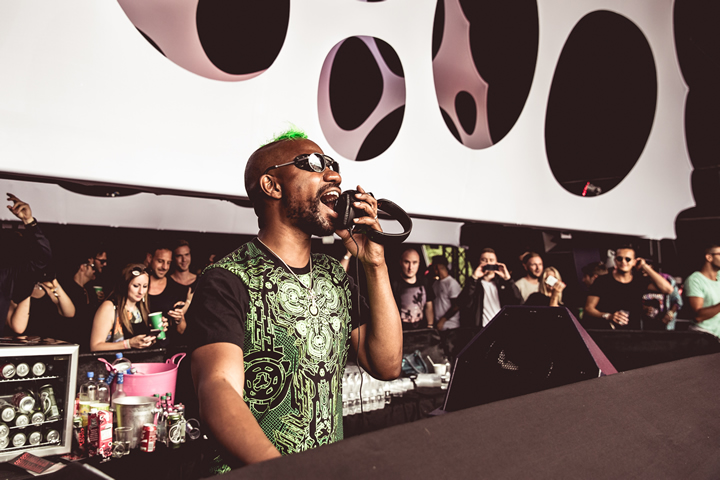 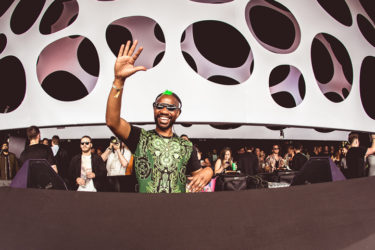 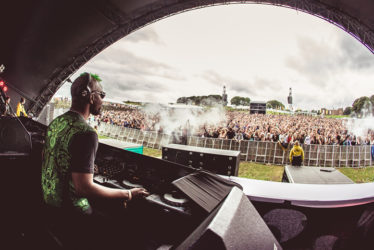 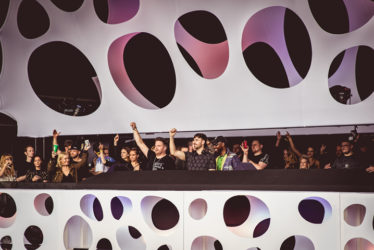 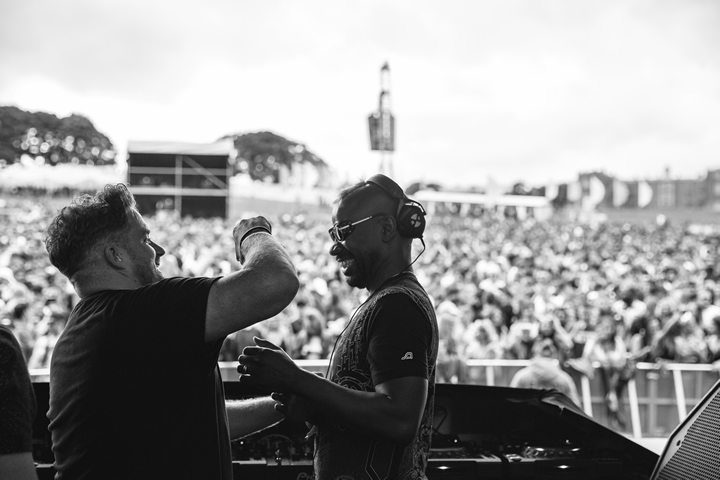 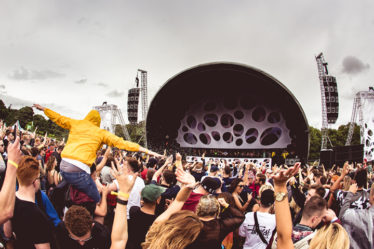 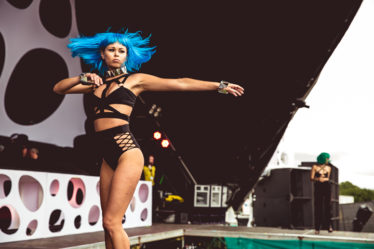 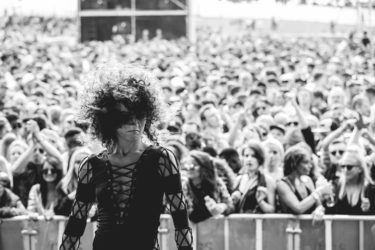 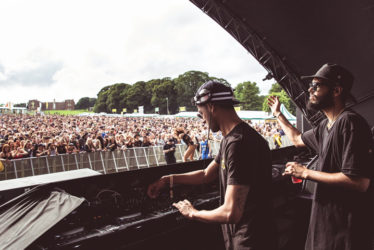 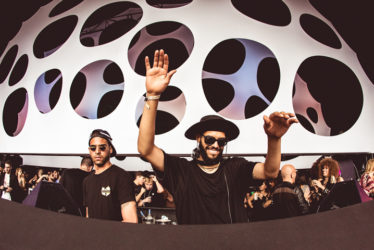 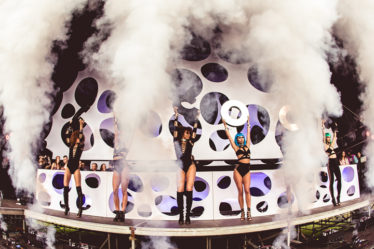 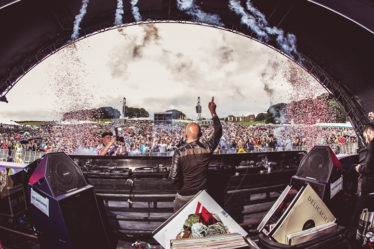 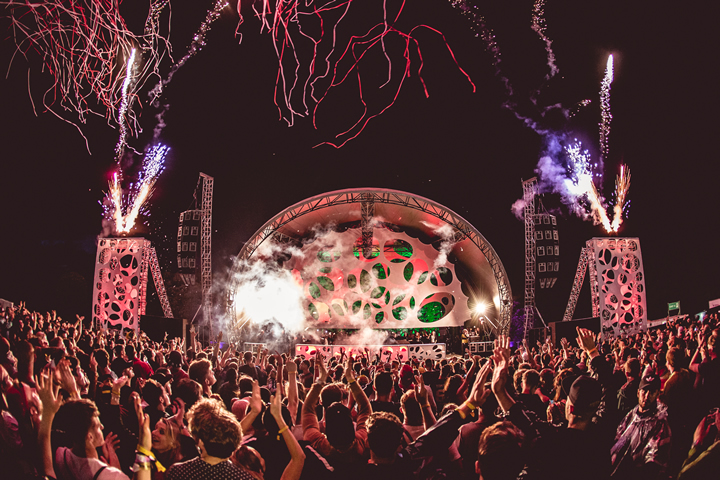 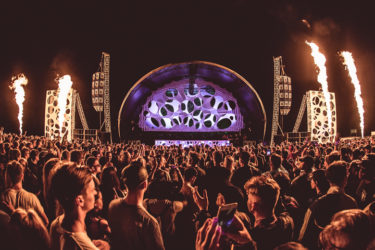 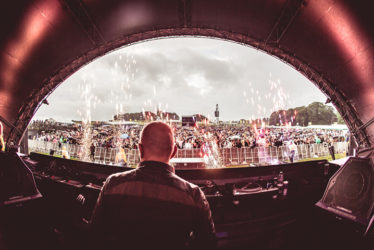 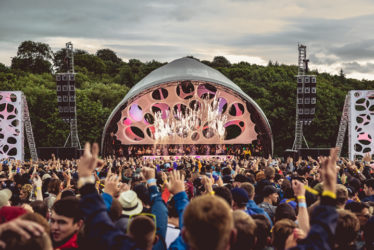 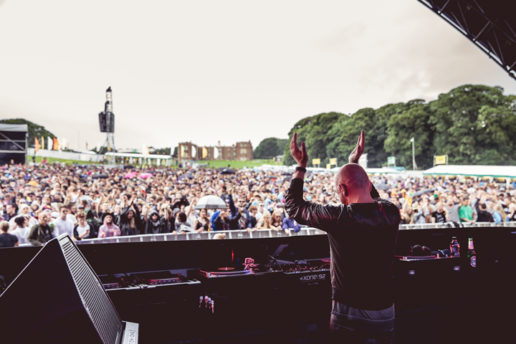 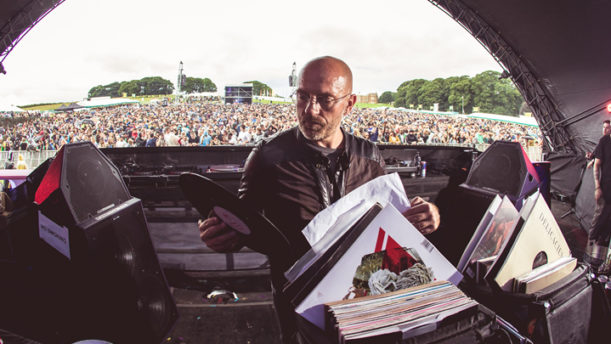 Cocoon in the Park to celebrate 10th Anniversary 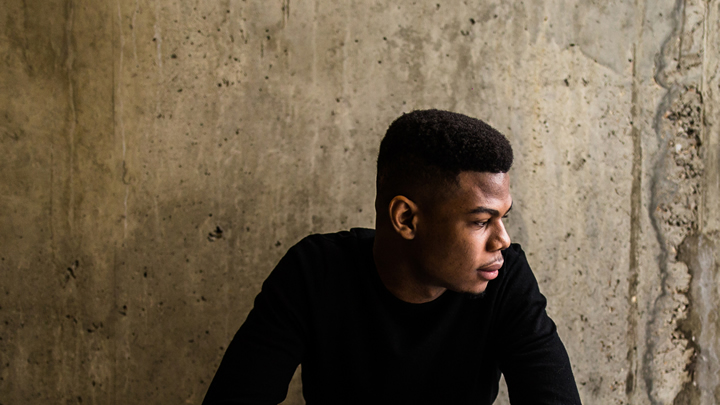