Back in 2013, when Exit Records announced that legendary outfit Bad Company would be reforming for its 10th anniversary blowout, the drum & bass world went berserk. Creators of definitive track ‘The Nine’ and the founding force behind the scene-shaping Dogs On Acid forum, BC were formed of dBridge, Maldini, Vegas and Fresh, the first and last of whom had respectively gone on to set up one of the most forward-thinking labels in the genre and break the pop market by collaborating with some of the world’s biggest stars. Needless to say, this was not an event to miss.

For old headz it was a chance to relive the past (something everyone within the community enjoys – some would argue a little too much), and for those for whom clubs and raves weren’t an option back in the early 2000s, it was an opportunity to claim a moment of d’n’b history as their own. Overall the night was incredible, however, when the expected four-person BC line-up was revealed to be a man down, the grand reunion aspect was seen as a bit of a flop. Unsurprisingly then, as Data Transmission arrives at London’s fabric nightclub under the premise of another Bad Company comeback, we’ve hope in our hearts, but a fair amount of scepticism too.

Thankfully, our worries are unwarranted. Through the smoke and spotlights, four silhouettes appear on the Room 1 stage. More and more eager punters pack into the minuscule gaps that remain on the floor. The atmosphere isn’t merely electric, its bristling with the energy of a super-charged Raiden thunderbolt. Bad Company are back, and there’s no doubt they’re going to deliver.

Warming up with a host of post-millennial classics – from Digital‘s ‘Deadline’ to dBridge and Vegas’ own ‘True Romance’ and Fresh’s ever-popular ‘Heavyweight’ – BC push further into the darkness as their set continues. Roaring basslines twist the room into a scene of industrialised apocalypse and we lap up every second. Finishing off with two brand new tracks – each an utter belter – the group put to rest any mixed feelings about the their direction after their free ‘Equilibrium’ release from February, and leave us hungry for what’s to come in 2016.

The rest of our night is dedicated to Room 2’s Soul In Motion line-up – an impressive, MC-less affair, featuring standout performances from Bailey, Fabio and Doc Scott – but naturally it’s Bad Company that hog the limelight. Reunited and reinvigorated, the kings have returned, now all they have to do is reign. 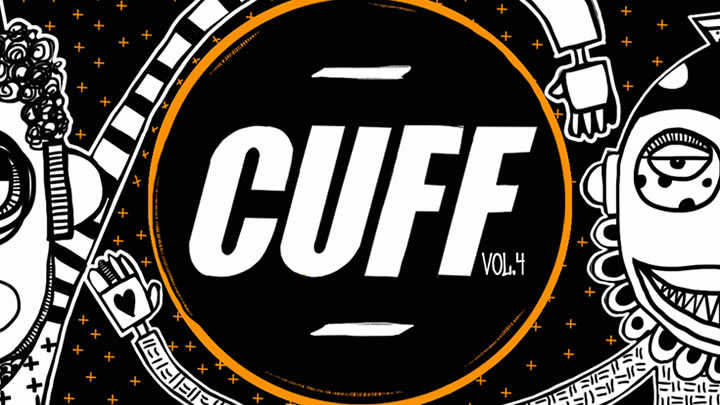