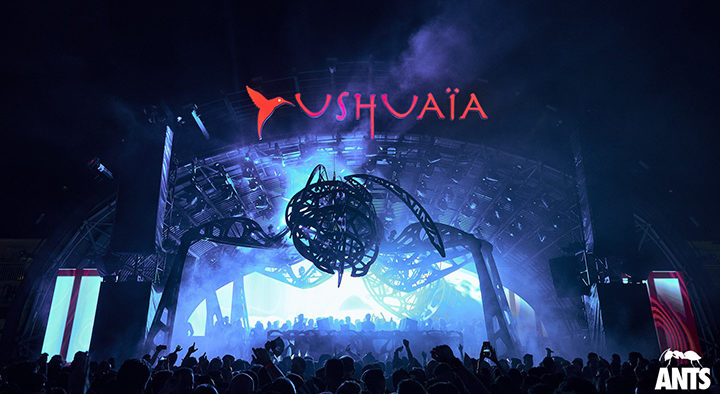 Ants are a very delicate creature that can carry up to fifty times their size so our dear ANTS knew they could handle not only their opening but Ushuaïa’s as well. That was the 19th of May, so for the ANTS official opening, they saved some heavy stones to show off with like that massive line up they presented last Saturday 26th of May. An opening set of Francisco Allendes, followed by Hito, Maya Jane Coles, Andrea Oliva, Adam Beyer and last but not least Richie Hawtin. One hell of a line up for one hell of a party, maybe the last ones that can still maintain a mainstream expectation, deliver it and being able to please the hardworking locals of the island. A great event that makes sure workers come first. 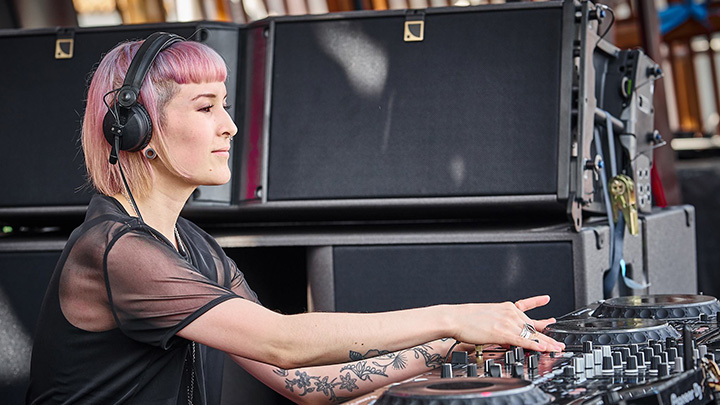 For this event, I bought once more my dear friend and music producer Mik Santoro to explore this party and take the best of it. The opening came by the hands of Allendes that played a very lovely groovy tech house, Hito followed up with massive Techno steps making sure everyone knew what the evening will be like from now on. Maya Jane Cole followed Hito’s line but also putting her touch on some occasions with melodic notes. She played tracks like ‘Move With Me’ by Rudosa, a B Weak rework of Friendly Pressure by CITIZENN & Jhelisa, and a track of her own featuring Chelou called ‘Darkside’. Maya’s set was pretty heavy and as the public was showing a bit linear. I can only say that because after 7 p.m. when Andrea Oliva made his entrance, the crowd was reacting more actively, with hands in the air and more agitation (and the good kind too). Soon after he started, he mixed this awesome remix by Federico Grazzini of The Groovelines ’s ‘Got To Dance Disco’ track, a total change of mood on the dance floor. Another track that had everyone cheered and happy was Andrea Oliva’s remix of ‘Welcome To The Jungle’ by Thick Dick. Mik stated: “Andrea Oliva’s opening of the set was a sort of relief for the body and soul: groovy bass, acid lines and fat kicks entered the dance floor.” During his set he switched from tech house to techno, letting free the entrance for the last two DJs to take care of the fans. 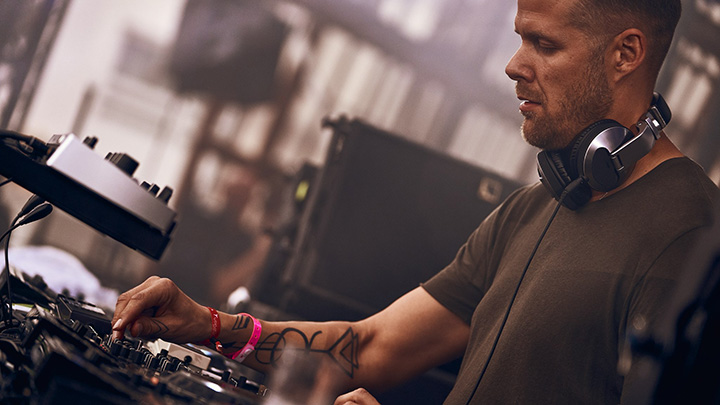 As the sun was going down Adam Beyer started his set and a pretty different one from how we are used to. He didn’t step out of the techno line, but he had very cool drops also melodic and acid lines invading the heavy beat. 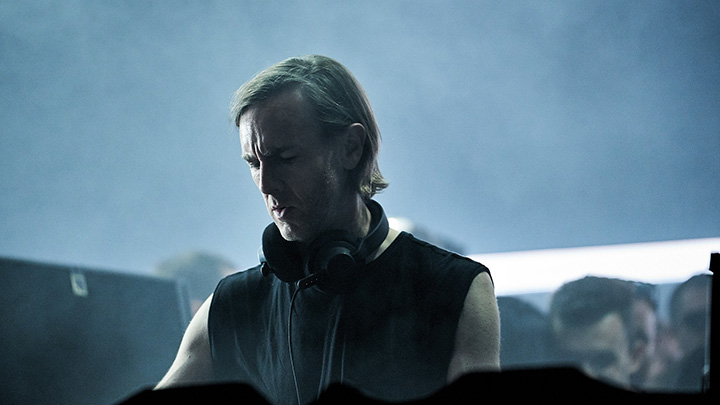 Richie Hawtin made a closing to please everyone, he maintained his minimal techno, and the crowd loved it as Ushuaïa was full until the very last moment. As a guru of electronic music he has his fans hooked to his sound end, you can see it in the crowd. 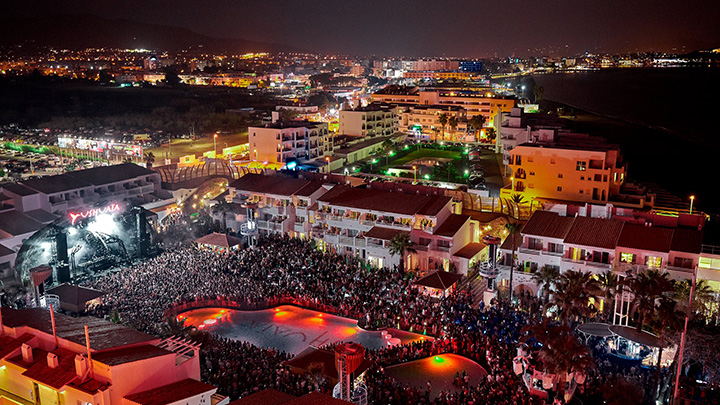 Even though the club was full, even the apartments, we could go easily everywhere and get drinks without waiting too much in line. The DJs were very professional in their sets and kept, in general, the crowd on fire. Mik even picked his track of the day called ‘Flauta’ by OC &Verde played by Adam Beyer. The crowd went nuts on this one. The party was worth it, the production beautiful, and the anthill was full of happy, cheerful ants.