Thousands flocked to Trent Park to experience 51st State Festival last weekend. It was set to be a nostalgic day fuelled with classic house, legendary disco and old school garage tunes. The New York trio ‘Kings of House’ taking to the main stage for the headline slot. The festival was yet again a sell-out, proving that last years’ debut certainly caught the public’s attention.

With the sun beaming down on the North London park, the crowd gathered excitedly for the day ahead, but what was promised to be a re-organised festival (after leaving hundreds queuing for hours last year), it still seemed they hadn’t got it right. Many punters yet again found themselves becoming more and more agitated as they stood waiting for entry.

Once inside, you would then become more disgruntled by further queuing if you wished to purchase a drink (firstly for drink tokens, and then for the bar itself).

When you finally got a drink and were satisfied that you wouldn’t need to go back to the bar for a while, it was time to enjoy the festival and reminisce on classics in the sunshine. After all, everyone was there for one thing and it was clear the crowd were completely invested in the music. Musically, the festival maintained a great reputation. The main stage was the ultimate haven to dance with your friends, with South London legends Soul II Soul gracing the stage with their live band and beautiful vocals.

Other highlighted acts included French music producer Dimitri From Paris, who played in the intimate Groove Odyssey tent while disco hero Joey Negro played a small, yet successful set over at the VIP area.

There were tents for everyone, and it really focused on all aspects of genre’s, with a ‘Back to 95’ tent showcasing the finest UK Garage with Artful Dodger, to the ‘We Love Soul’ tent hosting the likes of Jazzie B.

Mike Dunn perfectly warmed up the crowd for Kings of House as they tantalised fans with doses of Masters At Work, reminiscent of the closing act last year. The American legends played some bangers including: “Alison David & The Black Science Orchestra – Sunshine (Farley & Hellers Faith On A Sunday Vocal)” as well as “Christopher Cross – Ride like the wind.”

The day ended on a high as the last of the sun warmed the crowd and the show came to an impressive end. Looking back, all in all, the festival should have and could have, been a huge success, and I don’t think I’m the only one who thinks it. Already looking on Facebook, I can see that the organisers have posted an apology and promised to add “cashless technology” and “twice as many booths”. I just hope it’s third time lucky for Trent Park next year…

A message from the organisers: 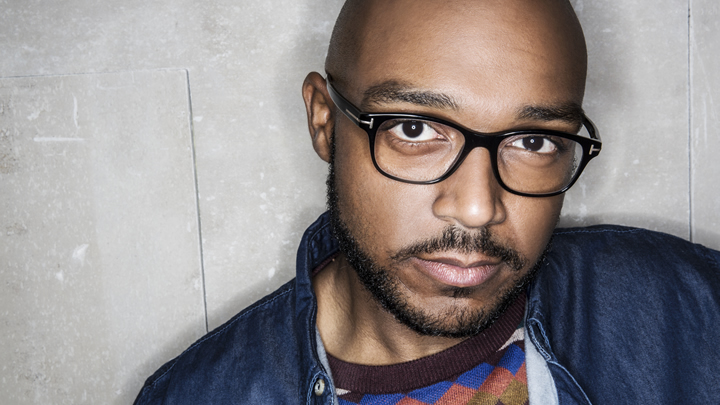