Recondite Talks Us Through Iffy

As you may have guessed by our extensive coverage of all things Recondite in recent weeks we were more than a little bit excited that he’d been prepping an album for Berlin label Innervisions. Then in the run up to the release of the Iffy LP, Recondite further excited the office (we’re an excitable bunch we know) by revealing plans to release a special 12” featuring alternate versions of album tracks ‘Levo’ and ‘Garbo’ which we quickly fell in love with.

But that’s not to say we still don’t think highly of the originals – we’re huge fans of the whole album- so we thought we invite the inimitable Bavarian to talk us through his new LP and that’s exactly what’s he done. So here it is, the Iffy LP as explained by Recondite himself.

Levo made me decide to do another album at all.  Restrained and soft as silk it is a harmonious and evocative piece, though it harbors a few loud moments. With its soothing atmosphere feelings of longing and homesickness come up.

Baro for me is the ideal intro track as it builds up very slowly, yet the major riff moves through a wide range of frequencies. Defining the space of the whole album without giving too much away. The drumming has an acoustic feel. It is cautious, but it stimulates the appetite.

With its minimal beat structure and the distinctive 303 bass, Tame revives the approach of the tracks on my first album “On Acid”. Reducing the tempo heavily, the main focus is directed to small percussive gimmicks, which magically manage to carry the track. GARBO

With Garbo the album reaches an early unexpected emotional climax – at least for me. The beat structure is fuller and more direct and the major riff releases a powerful melancholic sentiment.I’d characterize the mood conclusively as elevated thoughtfulness.

Buteo is my darkest and the most straight forward track on the album. A classical linear techno groove is carried by a giant bass surge, A synthesizer with an industrial feel sets a wider space without creating any dead weight. DUOLO

To my mind Duolo deals with the themes of indecisiveness and doubt likewise expressed in the album title and the cover in the most immediate way. The expression of the dog’s face is a feeling that I can relate to personally: the attempt to look intimidating at first and to escape into certain restrained harmony later. This tension gives the album its specific tone. Distinct or dubious, catchy or challenging – there is no final direction.

Konter is the most recent track I produced after an unpleasant gig I played.I felt badly misunderstood though this experience did not waver my viewpoint but encouraged me to manifest it more clearly and express the mood in an euphoric track.

Steady comes with a different groove, it is unagitated somehow in comparison to all other tracks. For me it is clean, simple, elegant and truly beautiful.

Glint is my personal favorite. Over and over again it can provoke that kind of emotion and move you to tears if it’s dropped at the precise moment. JIM JAMS

I couldn’t imagine a more satisfactory close as with is clean, slick, harmonious and soft beat.   Jim Jams makes the listener feel like they have finally got home which was promised in some earlier celebrated moments of yearning and longing.

Recondite’s Iffy LP is out now on Innervisions ahead of a hotly anticipated live performance at Richie Hawtin’s Enter. at Manchester’s The Warehouse Project. See you there!

Life and Death and Innervisions Announce Return of Rakastella
Ilenia C. May 18, 2018

Life and Death and Innervisions Announce Return of Rakastella 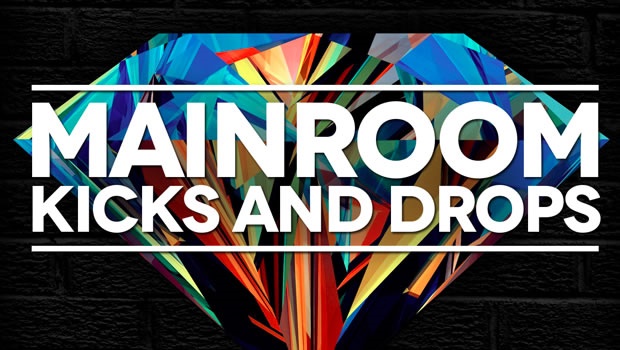