With partnerships with the likes of GAME OVER and Keep On Dancing, it was clear that Pyramid meant business. Filling Cocoon’s big boots was never going to be an easy task – and going head-to-head with the island’s most popular underground party in Circoloco was gutsy.

Despite the task at hand, Pyramid can consider itself one of the success stories from Ibiza 2018. Not only was the party boundary-pushing musically, but it featured bespoke production, beautiful dancers and produced the already iconic triangle hand gesture, that would come to be adopted by attendees and artists alike.

Here are our Top 10 highlights from the seventeen-week residency. 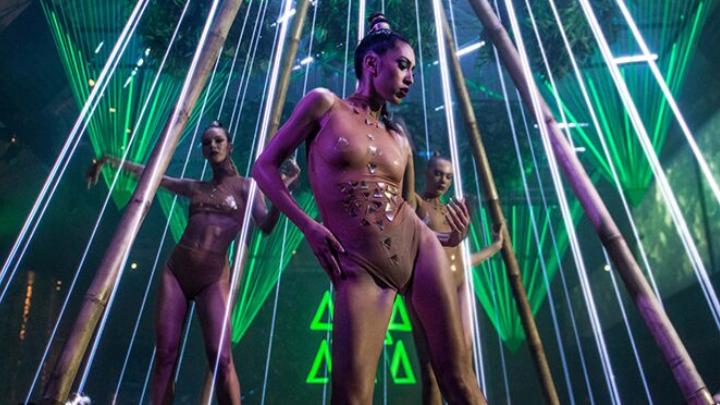 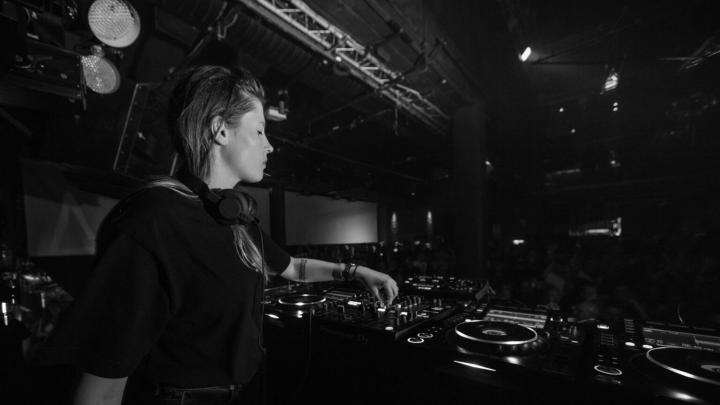 Kudos must be given to Pyramid for having the foresight to give Belgium’s latest techno prodigy three dates. Having only made her Ibiza debut a year earlier, Charlotte de Witte wasted little time in showing why she is so highly touted as techno’s next great hope.

Slammin’ it down at the opening with exhilarating, white-knuckle velocity, de Witte left no doubt that she is the real deal.

She ended her set on ATB’s 9PM ‘Til I Come, much to the delight of the crowd. Though, her usual tougher, no-frills palate is what she will be remembered for.

2. FUSE come back to Amnesia 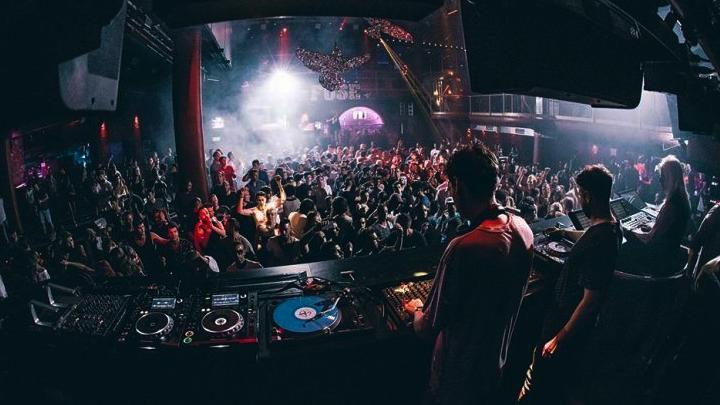 With Hyte out-going in the winter merry-go-round, it looked for some time as if Ibiza 2018 wouldn’t get any FUSE action in 2018. But Enzo Siragusa and Co. would eventually be confirmed to return to Amnesia’s club room for a one-off takeover in mid-July.

No surprise that this brought the masses. East London’s finest proved why they’re still one of the hottest collectives in underground dance music.

3. HOSH takes the dancefloor on a journey 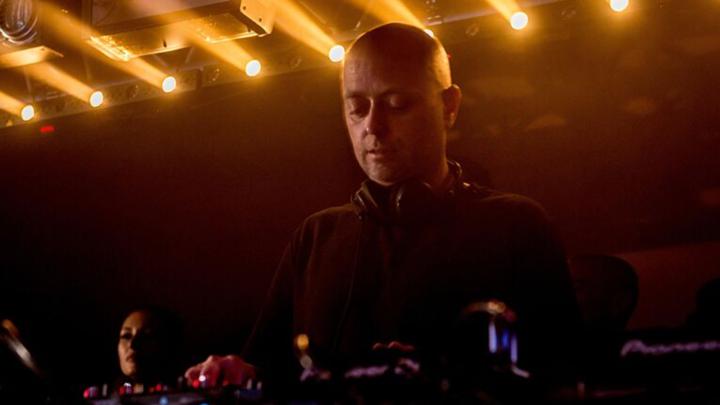 Few could dispute that the marquee draw on Diynamic’s 23rd July takeover was anybody other than Solomun. But how often is it the case, that highlight of the night falls to an unexpected protagonist. Enter stage centre: H.O.S.H.

Italian duo Undercatt did a phenomenal job of opening-up the club room as the crowd built. They alone were a tough act to follow. But the fryhide boss and long term Diynamic affiliate blew us away with an emotionally-charged and expertly layered set that drifted from ambient to indietronica to melodic techno. Spellbinding stuff.

The strings on Tone Depth’s Beirut were sublimely divine. 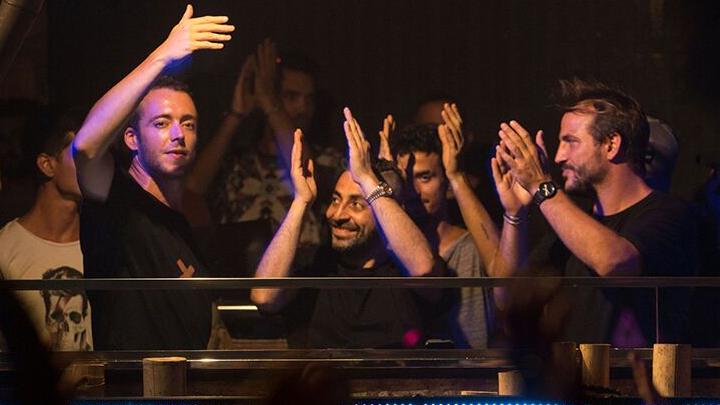 Darius Syrossian made the club room his own in season 2018, as the (almost) weekly resident for Do Not Sleep – culminating with his show-stealing set at Amnesia’s closing party on Saturday 13 December. Certainly, his exploits on Thursdays fuelled the speculation that the nomadic party could finally be ready to settle roots moving forward.

However, it was his other Amnesia appearance that stood out as one of his best – a single date on the terrace for Pyramid in early August. We got to experience a different edge of Syrossian’s identity. This one became a firm favourite during his campaign, peaking our nostalgic senses. 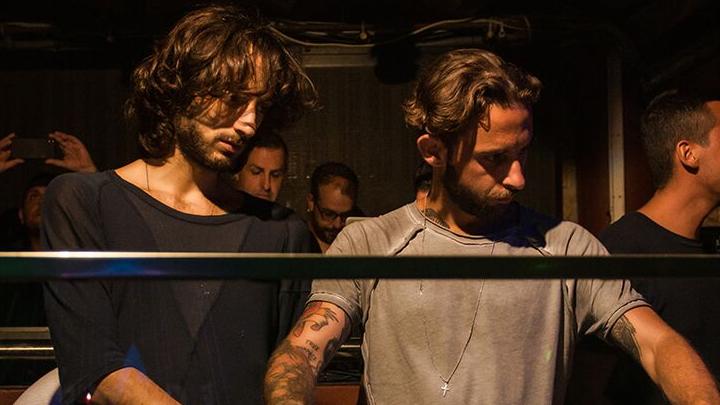 2018 felt like the year that brothers Alessandro and Federico stepped out of the shadow of mentors Tale Of Us, and started getting taken seriously as artists in their own right. Comparisons are perhaps understandable, given they share a lot of common ground. But make no mistake about it, Mind Against have a sound entirely of their own.

Teeing things up for Maceo Plex to take over the controls with heart-tugging intensity, Mind Against furthered their claim to be given higher billing in seasons to come. 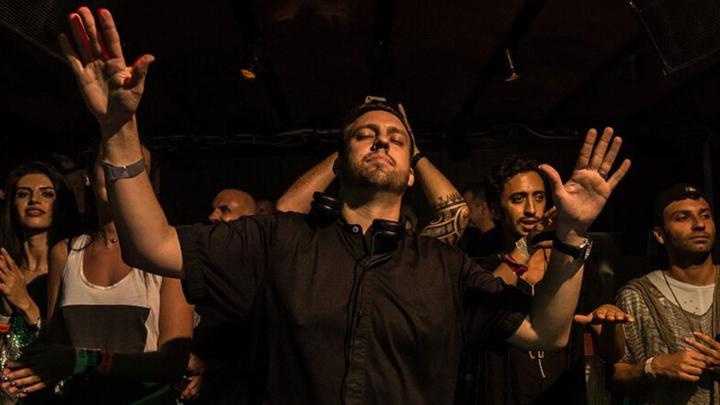 Without the unnecessary pressure of his own weekly residency, 2018 marked a watershed in Maceo Plex’s Ibiza love-affair. Vanquishing the demons of the failed Mosaic project, it was summer in which he flourished yet again – in both the studio and in the DJ booth.

Down the years we’ve been treated to some special moments on Amnesia’s terrace courtesy of Eric Estornel – and this was another of those occasions. With the all-night-long format, we were treated to his full repertoire – including some classic Maceo.

“Is anybody out there?” 2018 was the year mutants invaded the dancefloor and Plex came back! 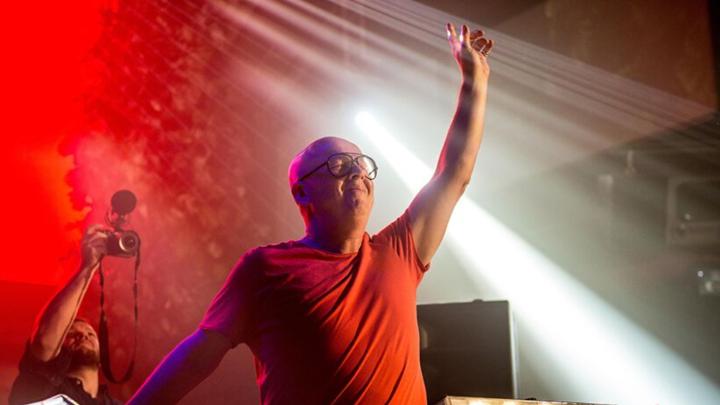 The German composer and marvelled live act got about in 2018, with no less than eight tantalising Ibiza dates, predominantly for Pyramid and Afterlife. It was the final of his three commitments on Mondays that underlined his star-power.

In the absence of a “bigger” headliner on the line-up, Stephan Bodzin stood up as the main crowd-puller. Justifying his DJ Award victory as Best Live Performer the previous week, he delivered a virtuoso performance bursting with enthusiasm. 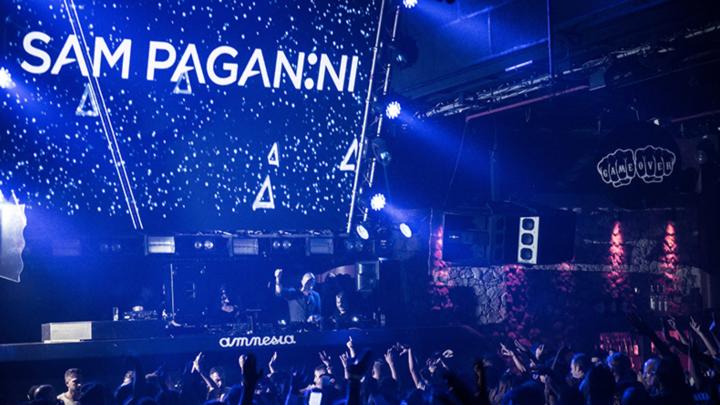 Less is more – that is the mantra that Sam Paganini subscribed to when it came to Ibiza dates this summer. His sole outing came for Pyramid on 17th September. Alongside Len Faki and Hybrasil in the club room, it was one for the true tech heads.

The JAM boss joins Darius Syrossian at Pyramid’s first dalliance in London on Saturday 17th November. Anyone who missed out this summer can get a feel for what the party is all about.

Paganini brings the power. His latest acid-dripped production, Pulse is out later this month. 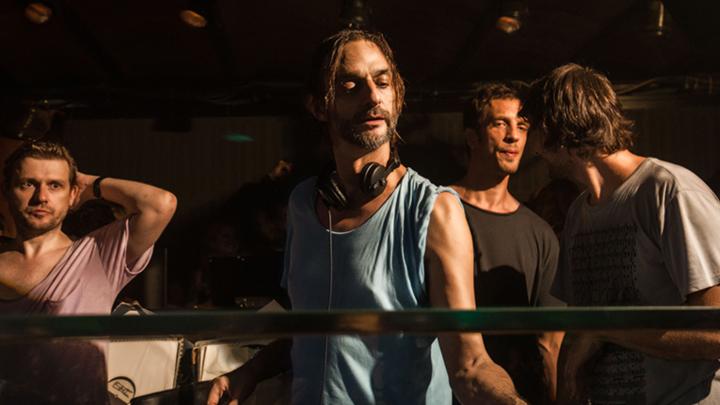 We struggle to recall exactly the last time Rhadoo, Petre Inspirescu and Raresh all appeared together at an advertised event at one of the island’s superclubs – but needless to say, it was some years ago. Throw wildcard Ricardo Villalobos into the mix, and you had all the hallmarks of a classic for the Pyramid closing party.

The consistently inconsistent Villalobos actually had his best season ever. Securing him for six Monday terrace dates was a massive coup for Pyramid Ibiza. The mere thought of him alongside the Romanian soundsystem was a salivating prospect that more than lived up to the expectation.

We’d be lying if we told you we could identify any of the music. And if truth be told, we were so lost in it, we didn’t even bother reaching for our phone. But we imagine something like the above got played. Probably. 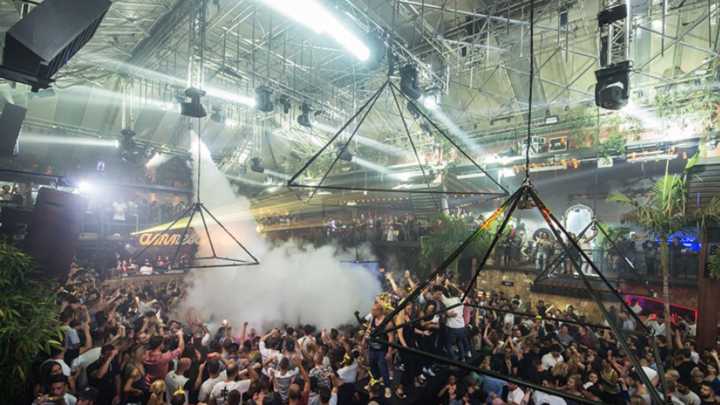 Closing parties mean after parties. That’s an official Ibiza law… we imagine. In the days preceding the event, rumours were rife as to where it would take place. Predictions ranged from Cova Santa to Pikes. In the end though, we all piled back into Amnesia for some afternoon action.

The authorities’ tightened restrictions on finishing times meant – save for a few weeks in July – dancing on the terrace with sunshine beaming through the skylight was a thing of the past. So this almost made up for that.

Villalobos and the Romanians were in tow, as were all Amnesia’s residents including Mar-T, Luca Donzelli, Les Schmitz and Caal for a carry-on for the history books. 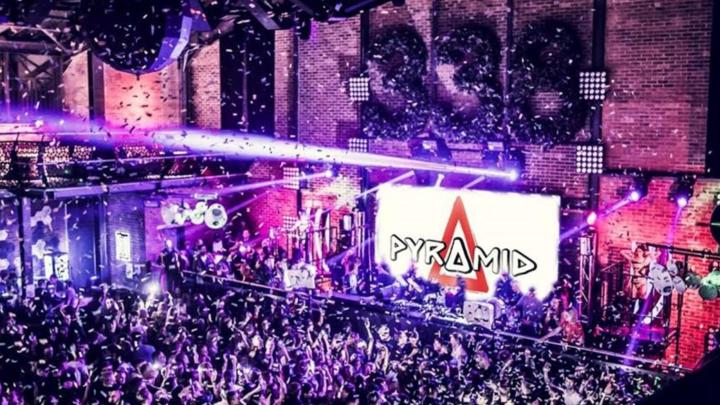 From one terrace to another. In association with Lock N Load Events, the Pyramid lands in London this weekend.

In addition, Moon Harbour boss Matthias Tanzmann will play B2B with Detlef. Over the summer, Pyramid Ibiza had a habit of throwing together some exciting B2B pairings, including Ricardo Villalobos & Luciano, Mar-T & Cuatero and Luigi Madonna & Markantonio. While Detlef might have grown accustomed to sharing the booth with Latmun this summer, playing alongside Tanzmann will no doubt test his resolve.

Meanwhile, T. Bunts and Bowler look after the loft room. Having been inducted at Amnesia for Together this summer, the pair knows precisely what the Ibiza institution is all about. They are supported by Too Damn Glam’s Diason.

Final tickets are on sale now!

Abode Thursday’s are back at Amnesia
Data Transmission March 13, 2019

What is… Innervisions?
Nicholas Wind November 13, 2018