Output, the company single-handedly trying to make the plugin industry sexy are back, this time with a brand new engine: Exhale

In 2014 they launched REV: a deceptively simple concept – a sampler that played pre-loaded samples backwards. The selling point? The hair-raising, wide-eyed, disbelieving-laugh inducing quality of that extensive sample library. It wasn’t like the sounds had been flipped, rather that they’d been entirely re-imagined. Next came Signal which took a lot of REV’s layered approach to editing samples (more on that later) and applied it to pulses: think loops, risers and FX.

The company have now launched their latest creation, and it’s an entirely different offering altogether.

Exhale is a Vocal engine – combining the best editing elements of both REV and Signal into a device that specialises in, well, vocal noise rather than specific acapellas. Think everything from haunted choir echoes, to sexy whispers, to weird other-worldly, Vuvezela style sounds.

We’ve spent a few days with the device, and we’re convinced it’s Output’s very best plugin yet: both for newbies and experience producers.

Like REV and Signal – Exhale runs inside Native Instruments’ free to download Kontakt 5 player. Downloading, installing and running in your DAW (we used Ableton 9 #BedroomProducerTilIDie) is a seamless walkthrough. Likewise, with the Kontakt 5 player, there’s none of that laggy disconnect you get with some other VST’s. Sure, it’s a bit fat when it comes to hard drive space – but then given the sheer range of samples you’re gonna get – see it as an investment. You’ll not be downloading any more ‘Best Of Tech House Acapellas’ for a while.

All About The Levels

This has been Output’s wildcard from the start. Basic plugins are exactly that: basic. For effects you’ll need to use other parts of your DAW. Hey, that can work. But we’re of the mind that if you’re in the market for this bit of kit it’s because you’re either a new producer not yet fully comfortable with making extensive device racks, or you’re an experienced producer looking for an alternate way to make new sounds. Either way, Exhale has you covered. It operates using a series of levels: effectively an in-device effect rack.

First up, the main page give you a choice of notes, loops or slices. (pic1) Next up, the ‘Engine’ part of the device gives you not only an extensive FX rack (which maps to MIDI flawlessly) but also allows you to go back and select the source of the sound. (Pic 2)  Finally, the Macros tab allows you to map those effects to the large faders at the main part of the device – for playback tweaks  (Pic 3/4).

The above set-up is entirely intuitive. Our reading of the instruction manual went as far was watching the promotional video and we had it working in minutes. The list of presets is extensive (we tried to check out the whole lot before the review, but caved after three hours…). If you’re new, you’ll be looking at buying this to give your productions an interesting new base to work from sample-wise. You’re going to get that here in spades.

The system is geared for customisation: creating your own presets. Unlike REV the tweaks and variations between the sounds are often more subtle – allowing you to find that precise sound. Plus, the very nature of the samples you’re dealing with here will allow you to make use of this as an FX or weird sidechaining element as much as a central part of your melody.

Why We Love It

The only possible criticism we could offered for REV and possibly Signal was the fact that the birth of such an instrument may have come from the justification of “because awesome.” The marketing tells the story: REV and Signal’s trailers sound glorious, but there’s a sense even the makers weren’t entirely sure how much you could use this device outside of your 4am alt-genre, under-my-other-name productions, now matter how much you loved it.

Exhale fulfills a very genuine need. Just look at the faces of the producers in their trailer. Sample pack acapellas sound like sample pack acapellas. As genres continue to break down the weird vocal-as-instrument school that started in alt-rock and ended up in techno and dubstep (sorry, #OrchestralCrunk, Flume) is becoming increasingly prevalent in music production. It’s cheaper, it’s more flexible, and it’s an awful lot more interesting than the token 8 second loop of something to do with not-needing-you-anymore. Want your music to have an interesting vocal element? Give this a spin.

Exhale goes for USD $199. By our calculation, that 5 sample packs. Trust us – buy this, and you’ll be in a whole different sonic league. 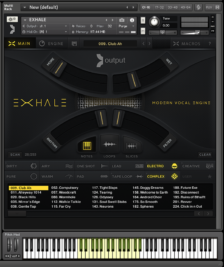 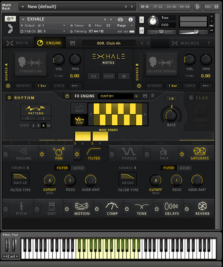 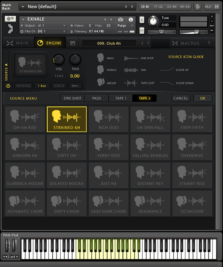 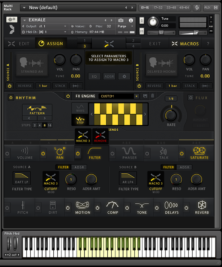 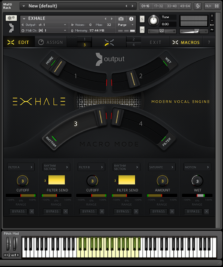 Win Tickets to Joris Voorn at Output in Brooklyn 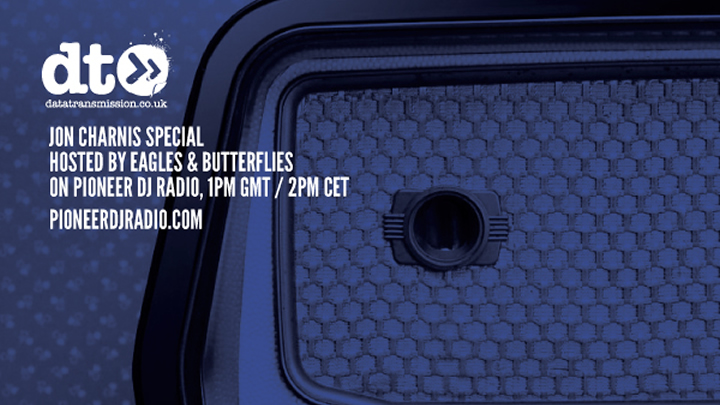