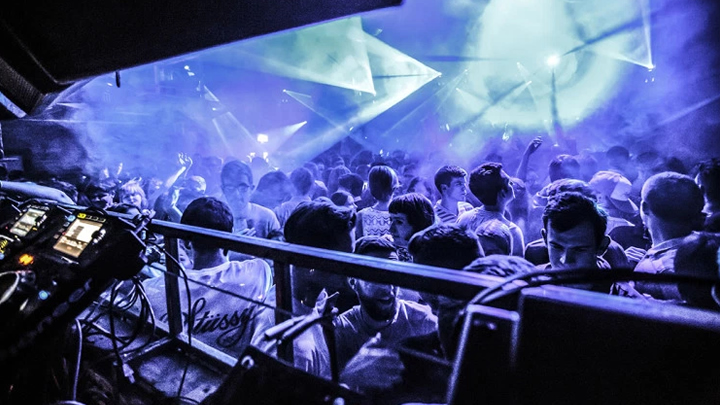 There has been an ongoing debate between my girlfriend and I since fabric closed down and there was the ensuing petition and huge support for one of a few shining beacons, that add gravitas to the ever shifting UK nightlife scene.

My girlfriend couldn’t really give two hoots about whether fabric re-opened or not. This has nothing to do with the fact that she’s not a clubber. Her belief is that London, more specifically, is more than just a handful of marquee names that can attract tourists, due to brand recognition alone. It’s about the smaller venues that have opened in the wake of all the big name closures. It’s about XOYO, The Pickle Factory, using alternative spaces, like Metropolis and continuing with the warehouse culture, that wasn’t so prevalent during the clubbing boom times of the mega clubs.

A point very well made and the reason why we have this ongoing debate (although tbh I loath to bring it up any more, as I’m sure I saw her eying up the frying pan last time I uttered the word fabric) is that I raise this point: We DO need these trusty bastions of clubland to underpin what is often claimed as one of The Best Clubbing Scenes In the World. 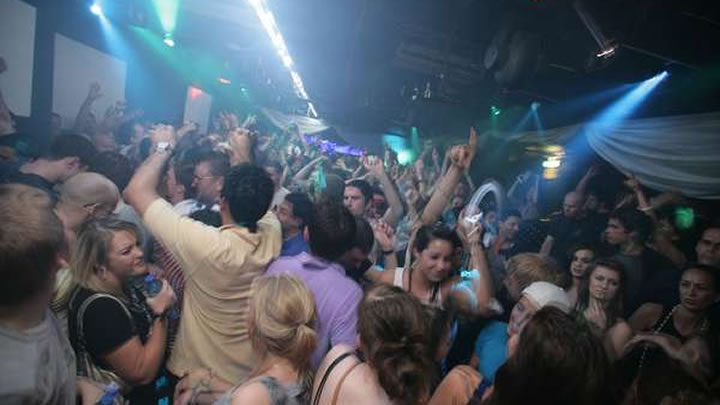 Are we at a new cross roads in our clubbing world? Live streaming sets, a longer festival season each year and the onset of Virtual Reality clubbing. More ways to enjoy the music you want to consume, the way YOU want. But come on, are we really saying that chatting shit with your new best mate in a sweaty basement, whilst the lasers pierce the darkness and the sonics rattle your eardrums are going to be phased out? No! But times aren’t just a-changing across the political spectrum, the cold hard reality is out there in numbers:

That number keeps on dropping, only recently the infamous Sankeys in Manchester announced it would close for good and hand the keys to an eager (read – GREEDY) developer. These figures are public domain but clubbing in its traditional sense has fallen out of fashion, so much so that it is no longer viewed as statistically significant by the Office for National Statistics.

What can we do? Are there really enough people across the UK to make a significant change?

Are people that live away from the main clubbing hubs like London, Leeds or Manchester resigned to spending nights similar to that I experienced recently……A few innocuous beers, to help a football team mate after a break up, led to the inevitable “Shall we crack on?”. Of course we were going to, but my team mate would be like a fish out of water if I dragged him off to Lightbox in his smart shoes, jeans and white Ralph Lauren shirt tucked into aforementioned jeans.

A few innocuous beers, to help a football team mate after a break up, led to the inevitable “Shall we crack on?”.

The result was I spent several hours in the basement of some bar in Blackheath listening to a DJ that didn’t look up the entire time I was there, whilst he went through Now That’s What I Call Commercial House Bangers Volume 3 and weird Low Steppa style bootlegs of things like Whitney Houston ‘I Wanna Dance With Somebody’, Lionel Richie ‘Dancing On The Ceiling’ and probably a load of other tunes that had the word dance in, to convince the crowd to try and do that, rather than letch at the opposite sex. Is this what life has become for me? Thankfully no, but similar situations take place all over the land, in all your regional Revolution Bars, all your Deltic Group (formerly Luminar Leisure, basically the ghastly carpeted spots that have names like Time & Envy) venues. 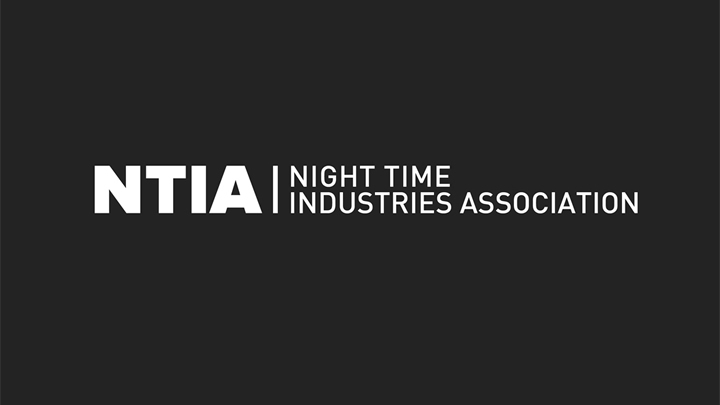 Don’t people that live away from the seemingly more thriving cities deserve more? On Annie Mac’s recent BBC documentary Who Killed The Night? Annie spoke to a trio of clubbers from Peterborough, a town that saw three club closures in 2015. They mentioned they had paid £100 each way for a night out. An extreme case, but does the current/future raving community of the UK not deserve more?

Can we follow the passion that followed the fabric closure and replicate some of the strong opinions that fill social timelines? Can more people join the #SaveNightLIfe campaign? House Music and the dance scene as a whole has shunned politics for PLUR in the past, but the time is now to make a stand and make your voices known. 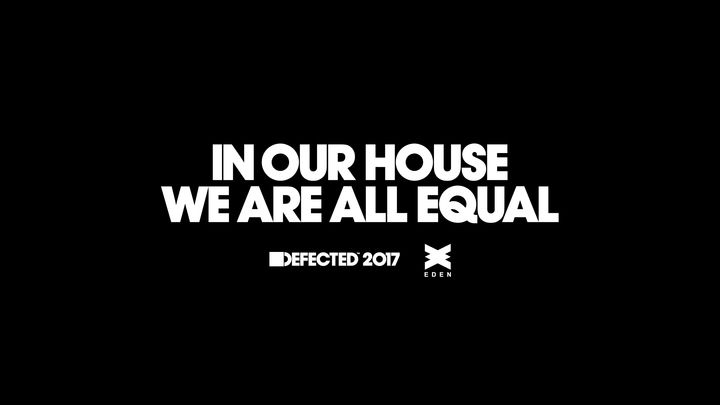 Defected In The House returns to Ibiza!
Grahame Farmer February 9, 2017