New kids on the block – Berlin based label Sol Asylum, release their debut EP by the OdD duo Danny Dixon & Damian Daley: a tour de force of the current evolution of deep underground dance music. Their solid 4 track EP will you take you on a journey with tripped out grooves, complex drum patterns, lush synth melodies, and jaguar like sound design. Each track is a finely sculpted puzzle piece that together tells an impelling story.

In terms of an EP to listen to end to end, this is an interesting journey. Each track as a stand alone is solid and played one after another they flow seamlessly, as if one long track moving through different musical environments with ease. The more you listen to them, the better these tracks get, maturing like a fine wine.

Ayahuasca is the kind of thing you want to drift off into your own world to – eyes closed on the dance floor or just lying in the dark at home. It’s meditative and hypnotic with synth loops that come around in waves over and over like a little musical tide edging its way across the dance floor.

Solar Heart is more of a dance floor track. It works well alone but from a DJing point of view it also lends itself to some great mixing with its constant loops and off the wall ambient techno-jazz section!

Nothing Odd is like taking a walk through the jungle in a manga film. There are weird happy creatures bounding about and odd little things running about on the edges to create an overall upbeat, fluid and percussive sound littered with crisp electric snares and randomness.

Broken Spell’s warm enveloping sounds with comforting deep bass beats to slink around the dance floor to, is punctuated with distant synthy calls and almost out of reach patterings of rain drops. Wind yourself down to the two step beat and get lost in it.

Sol Asylum fuses music and visual art together in each release, featuring special artwork from graphic artists around the world. ‘Long Time Coming’ features a special artwork by Stephanie F.Scholz. 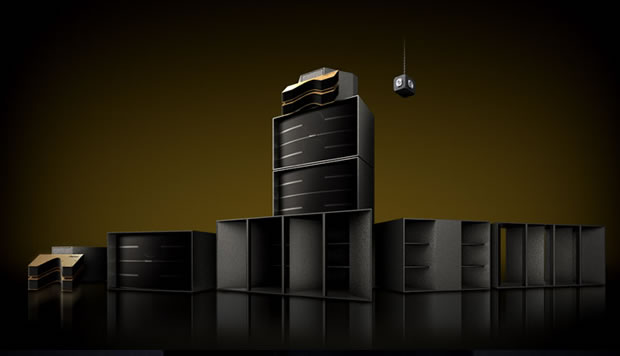