The release of TRAKTOR DJ for iPhone makes the equipment even more convenient and accessible, it has been one of Native Instruments‘ long-term visions – to use touch-controlled waveform displays to create a more direct way to interact with music. The success of the iPad version demonstrates this new paradigm has been eagerly adopted by the DJ and wider iOS community.

TRAKTOR DJ for iPhone is available for  £2.99 from the App Store on iPhone and iPod touch to buy the App CLICK HERE. 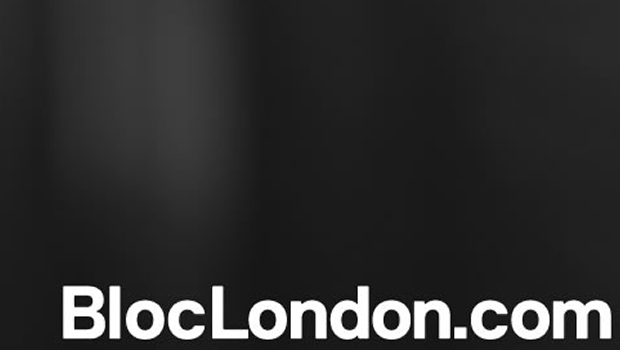