Movement Italy has rapidly become one of the nations outstanding festivals. A sister to the Detroit week that takes place in Spring the Italian soiree always hovers over the Halloween period and this year was no different. That said, Turin the home of shindig had the Halloween vibe in full flow with the locals, tourists and outgoing clubbers all joining forces to crate one epic show. Derrick May the founder of DEMF in the states decided on collaborating with the city after understand the culture and the raw energy that was oozing out of the Northern stalwart.

Now in its ninth edition, the ever growing fan base on a global front and the ever growing line ups all marry perfectly with the networks and industry events, talks, workshops that create the countries most prominent event. Run across some of the best clubs in Turin as well as off-beat venues like academic and institutional buildings, the festival ran from the 25th October to the 1st November.

The festival itself boasted a heavyweight cast including, Jeff Mills, Moodymann, Davide Squillace, Martin Burtrich and Skream amongst many others. The crowd itself was very cosmopolitan and as varied as the lineup, understandably due to the size of the indoor warehouse. On the Detroit stage, Movement offered the legendary Moodymann who curated a sublime effort of deep and sultry cuts for an enchanted crowd with an overwhelmed front row danced until the early hours. Skream played the Yellow stage, a room only accessible by a navigating blindingly yellow corridor – the vividly same tint that drowned DC10 for a season back in 2008 – clashed with Moodyman to my slight disdain.

The Disco don always up for a laugh portrayed a perfectly tuned mix upon his audience who filled the room upon his arrival. Always one to offer some funk and jazz with a some bass treats offered a different slant on the festival. He seemed to be enjoying himself anyway.

The three pronged attack of Better Lost than Stupid were one of the best acts of the night, with the trio of David Squillace, Martin Buttrich and Matthias Tanzman all offering their high hats and house heights with immediate effect. The main room of the festival, a vast, aircraft hangar of a space, was packed to its capacity as Ellen Allien arrived next and took things up a notch with her serious tech-house set, backing it up with some serious swagger behind the booth to accompany her tightly knit slot.

Allien and Squillace also played at the after party, a short cab ride away from the main event. Cushioning the blow of the festival’s 6am license, festivalgoers were grateful for its 10am closing time. Club Loud hosted the festival’s closing party the next night, headlined by deep house originator Kerri Chandler, who ignited a crowd who’d been flagging slightly, roughed up by the night before.

Being an avid follower of the Movement brand, it was great to see the festival sore into different heights this year with a near sell out and varied line up. It was also visible to notice folk flocking far and wide to join the party. If you haven’t been, it’s a spectacle well worth the trip. 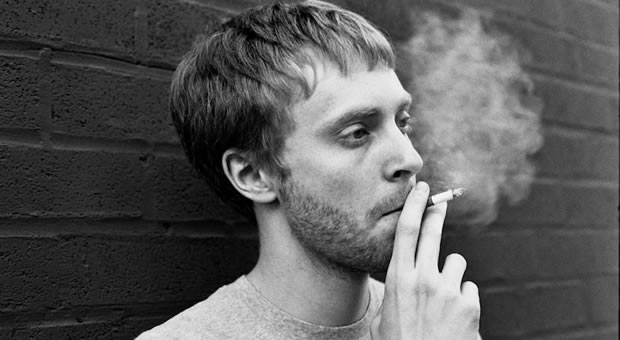