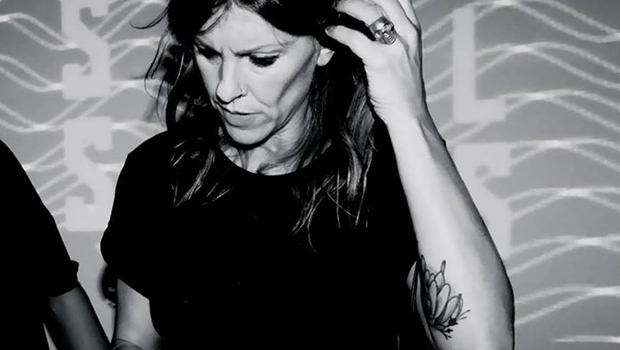 You’ve been a part of the Mobilee crew for some time now. How did that relationship first come about?

I was a co-promoter of Clandestino at The End club, a Sunday party which had been running since 2001 and I booked Anja Schneider to come play for us in 2006. I was warming up for her and I dropped a track that Anja immediately asked me what is was and it happened to be an unreleased Sleeper Thief track, a production outfit I had going on then with Ant and Luca from Audiofly. She loved it and wanted to sign it there and then and that was the beginning of a great friendship and working relationship between Anja and I.

Is she who are you closest to within that crew?

I’m not going to pick out favorites but as mentioned before, I’ve a great friendship with Anja over the years, and after relocating to Berlin she asked me if I wanted to become part of their agency. Anja has always been super supportive and has always just let me be myself as an artist and do my thing. For me, this is the one of the most important attributes to have in a relationship and I’m very grateful for it.

When it comes to production I never have a game plan. I honestly just try to do my thing and get the best creativity out of myself for whichever label I’m making music for. To be honest, I never really know what’s going to come out of me when I sit down in the studio and for me, this is the exciting part of the process. I have some great sessions and some crappy days where I’m almost pulling my hair out from frustration but, it’s all part of the creative learning process. Having totally freedom of expression through production is one of the most important things and one of the main reasons I love it. So no, I really don’t change my music to suit different labels.

And can you talk us through your track on the Sol Asylum V/A a bit? How did it come about?

I’ve been a resident DJ for Sol Asylum, the Berlin based party now for the past three years and have been helping out with the label this year, so this is how it came about. I was happy to be part of this V/A because it was a real pleasure to release alongside amazingly talented artists such as Patrice Meiner and Dana Ruh. 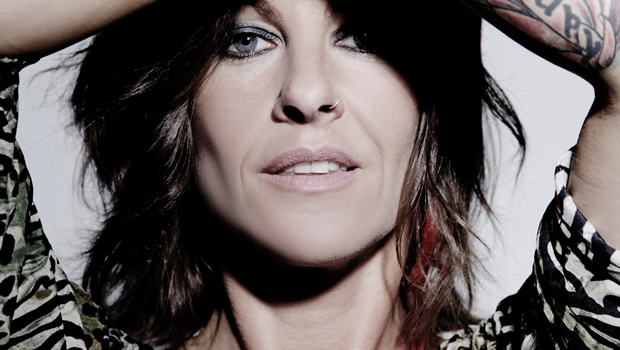 Are you very wary of where your music gets released then? Is it important that the label has a similar ethos to yourself?

I wouldn’t say I’m really wary but for sure I’m conscious about which labels I work with and release on. I really love producing but for me it’s still quite a slow process. Therefore, I’m not releasing so much music each year, so I always take time to consider and hopefully make the right choices. With production I know I still have so much more to learn and achieve (I think you never stop learning) so yeah, I am particular about which labels I release on and of course I want to work with labels that I respect and ones my production fits into.

Is there any meaning attached to the title of the track, ‘’Calamity Cloud’’?

My mother lives in Tenerife and I was visiting her and working on this track whilst I was there. One day I was out on the terrace listening to the arrangement watching the clouds (as you do) and they were doing really trippy shit that day, colliding into each other. I sat there for hours zoning out and watching them and yep somehow the name came from that!

Have you any plans to start your own label or are you more comfortable releasing on others?

I don’t have any plans to start my own label at the moment. There will be an EP on Sol Asylum coming in 2015 and I’m also looking to work with some labels that I have my eye on for next year.

What DJs/producers continue to inspire you? Do you get to go out much these days in Berlin?

I do get a lot of inspiration and have a lot of respect for so many DJ’s/Producers in the industry. But if I had to name just a few, here now, definitely up there would be Herbert, Tobias, Levon Vincent, Mr G, Zip, Petre Inspirescu, Margaret Dygas, Lawrence, Sonja moonear, S.A.M. Barac, Ion Ludwig, Raresh, Move D.

Do I get out much in Berlin these days? Well, compared to when I first moved here six years ago I definitely have calmed down a lot but of course, I still love a good party! There’s still some life left in the old girl, but I definitely do choose my battles more wisely these days!

What’s the future hold for you then? Both personally and musically?

Honestly…I don’t really have a grand ‘master plan’ mapped out as I do tend to live my life very much on a day to day basis…but having said that of course I still plan to continue DJing for as many years as I can and hopefully I still have many more ahead of me.

I’m spending more time on production so that I can increase the volume of releases in the next few years as that’s something I really would like to concentrate on a lot more. At the moment I have no plans to relocate as I’m still very much enjoying living in Germany so I’m excited and looking forward to what the next few years here will unfold…

Anja Schneider to release remix EP of ‘SoMe’ album
Data Transmission May 30, 2018 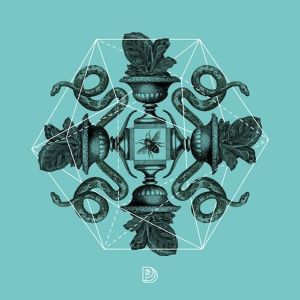