Matador – Play With Me!

Irish techno producer de jour Matador has enjoyed a spectacular 2014. From touring the globe to becoming a fully fledged member of Richie Hawtin and his Minus/ENTER. crews, these are heady times indeed for Gavin Lynch. His latest EP sees him return to the Minus fold with another slab of hypnotic and enticing techno, and all things considered it’s a return to form for a man we’ve actually not heard much from (from a production point of view) over the past 12 months.

Curiously entitled Play With Me!, the EP features serious bang for its buck thanks to the 5 track that comprise it. ‘Almost Famous’ sets the EP’s stall out with some panache, with its flickering melodies and melancholic guise sure to prove a winner on the floor. ‘It’s A Rollover’ is a grating techno workout that’s more typical of Matador at his best. Relentless and punishing, it sees the producer push his tools to the limit with a track that’s destined for parties on the larger part of the scale. My favourite, however, is the title track. Featuring muffled vocals similar to those used on Josh Wink’s ‘Are U There’, this one is catchy enough to appease the house heads as it is the more vehement techno guys. In that sense, we can expect it to be a hit with Ben Klock et all.

Latterly, ‘Sunsets’ reminds us that Lynch is predominantly a producer with a penchant, mainly, for darker timbres. ‘The Doghouse’ is the sort of suspense-filled thriller that jostles with ‘Play With Me!’ as the most delicious of all that’s on show. Both Minus and non-Minus fans are sure to lap this one up, and from Hawtin’s and Lynch’s perspective, that can’t be a bad thing… 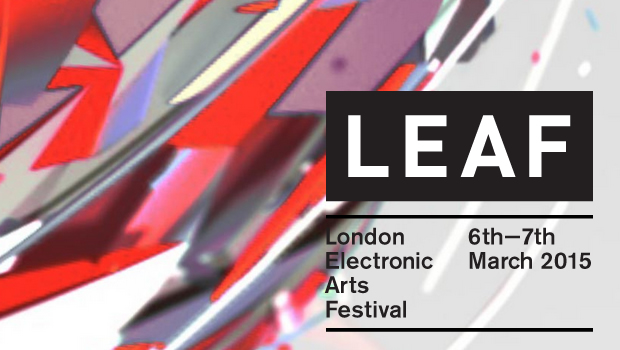