Mass Bass, Privilege. The night speaks for itself. One of the newest and most promising nights in Drum and Bass at the largest club on the planet. The line-up on the flyer had some names that definitely turned heads – Gesaffelstein, Foreign Beggars and of course the headline act, Four Tet. What more could you possibly ask for?

As I sat in the V.I.P section, there were queues of D&B and electronic enthusiasts flooding to get on the main dance floor. The atmosphere was incredible; this was mainly because of the electronic wizard, Four Tet. The 16 year veteran provided the Privilege crowd with a class in electronic magic and improvisational geniality when he took over proceedings at 5am. Whilst continuing heavy bass sound, he replaced the aggressive nature of it with groove. He featured tracks from old like ARP3 and new to satisfy the entire audience he was playing too – a truly unforgettable set. I will definitely be seeing Four Tet again this summer.

With Four Tet being a major highlight of the night, other acts weren’t to be overshadowed. Foreign Beggers set the crowd on fire as they took to their set half way through the night. The underground hip hop turn electronic group individually known as Orifice Vulgatron, Metropolis, DJ Nonames and Dag Nabbit were an absolute blessing to revellers everywhere. They featured tracks from their late 2013 album I Am Legion which had all Privilege ravers fist pumping like caged animals including myself. It takes a lot for an act to get me fist pumping so hats off to them.

French DJ and techno star Mike Levy aka Gesaffelstein was like a breath of fresh air to the crowd as he endorsed the dance floor with an incredible new energy. Gesaffelstein was literally pulling out all the stops as he opened up Mass Bass. His destructive bass lines and hard hitting drops provided the perfect recipe for clubbers to dive onto the dance floor and get into the mood. He featured both tracks that he mixed for Kanye West’s latest album and it was interesting to hear Black Skinhead and Send It Up in that environment. The 25 year old sensation also played his awesome remix of Shockwave by The Hacker, as featured in the video game Grand Theft Auto V which was very popular amongst the crowd.

The French talent didn’t stop there either. Busy P continued to set the crowd alight with some spectacular mixes and just to further impress the audience, brought production visuals that were aesthetically a masterpiece. His fast paced repetitive beats and ability to keep the crowd focused on him alone ensured the night was a success.

Dub Elements also contributed in a huge manner to Mass Bass when they hit the stage. Seville duo Antonio Cano and Jose Luis Vazquez gifted the dancefloor a distinctly unique set of sounds which possessed infectious bass hooks, compulsive beats, slices and bleeps. They were a superb addition to the Mass Bass opening.

Despite there being a large crowd, it was minimised by the sheer size of Privilege itself but unlike many other larger venues this didn’t affect the sense of unity on the main dance floor as the atmosphere continued to build right up until Four Tet at the end of the night.

From a musical point of view, Mass Bass has already taken off. The acts on show put on unbelievable sets and ensured the punters went home satisfied. This was an opportunity for overseas talent to make a name for themselves and they definitely didn’t disappoint. Mass Bass provided them with a platform route to success and in that aspect and bass lovers provided Mass Bass with  the opportunity to become an even bigger success – certainly a night for the future. 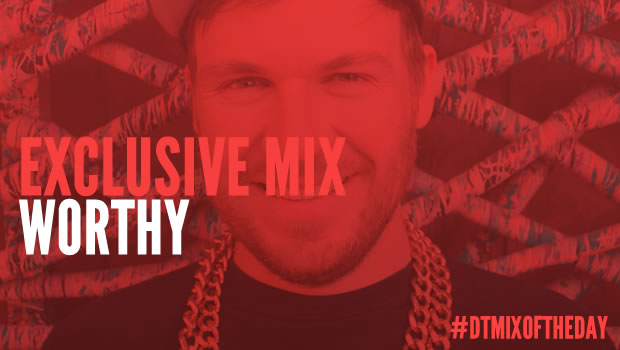