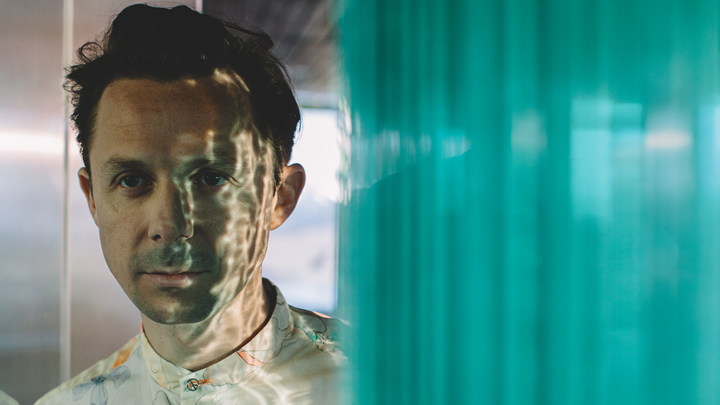 Martin Solveig is one of the hottest DJs out there, characterised by his ability to create dance-along summer hits, at the perfect time. From his cutting-edge debut, to his infamous ‘Hello’ video at the French Open, he continues to make waves with his newest track ‘Places’ featuring Ina Wroldsen. He’s returning to his ‘My House’ residency at Ibiza’s infamous Pacha with the likes of Mark Ronson, Diplo, and Tiga by his side.

He’s also got a string of festivals lined up, including The Ark that’ll be travelling from Barcelona to Marseille, Ibiza and back again with KiNK, Patrick Topping and Chris Liebing. We took a moment to speak with the French super DJ about his personal music taste, his upcoming releases, and his creative process. 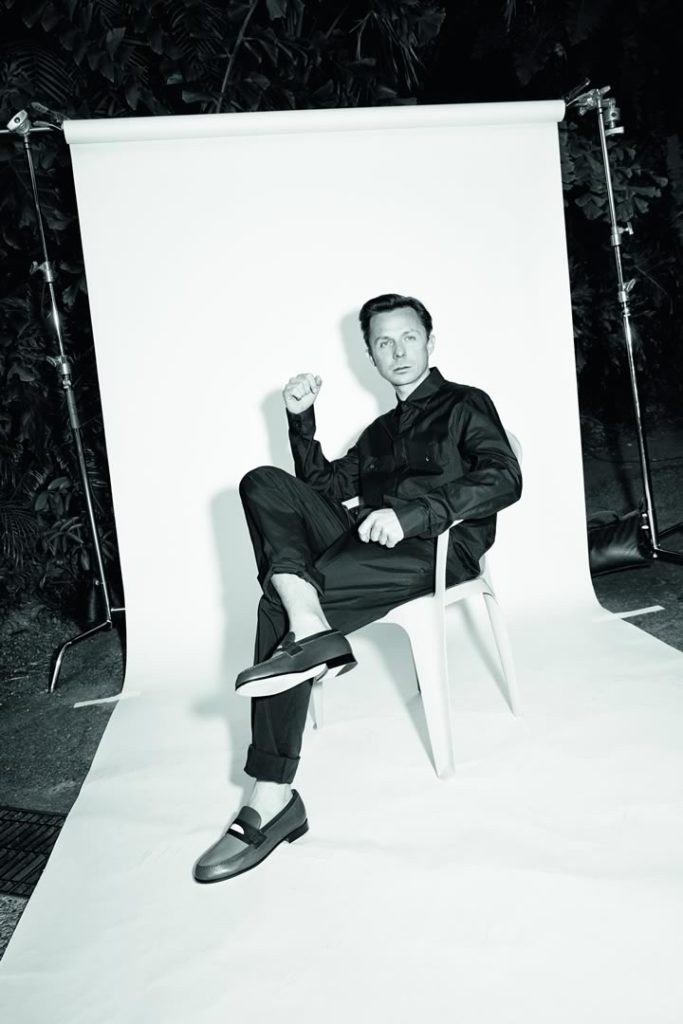 Ok..  Let’s start with the music you grew up with, are there any tracks that stood out to you or were particularly relevant to you?
Yes, there are hundreds of them. But if I had to choose one, it would be French Kiss, Lil Louis.

And why is that?
It was a sound that was completely new, fresh, different, crazy, and out of this world. I was a young guy when it came out and it’s one of these tunes that opened things up. Of course there is no reason for your appreciation of music, I remember I really loved that song, and it was a massive, massive hit, very mainstream. Even though it was subversive, it was pretty much techno and house with that female orgasm in the middle. The groove of this track was really different and changed a lot of the game.

Is this something you think has had an influence on your tracks, do you try and carry this on in your tracks?
No, not at all. Firstly, I’m absolutely not at that level, I don’t have that level of avant-garde. My ideal sound is less futuristic, and more something that corresponds to me.

So your debut album came out in 2002, so how do you think you’ve evolved in the last 15 years and do you have any advice for your younger self?
That’s a good question. Hopefully I’ve evolved a lot because I’ve learnt a lot, on every level. On a technical level, I’ve had access to a lot more technology, also more knowledge on every side of making music, producing, song writing, mixing, all these things. I’ve also grown up, so I have a vision which is a lot more mature, hopefully that is a good thing. I love to think that when you’re super young and fresh, you don’t have all the reference points so you just do things very instantly and 100% with instinct which is great of course but I think that experience allows me to be able to translate a lot better what kind of music that I want to make and have more fidelity between the vision and the music transcription. 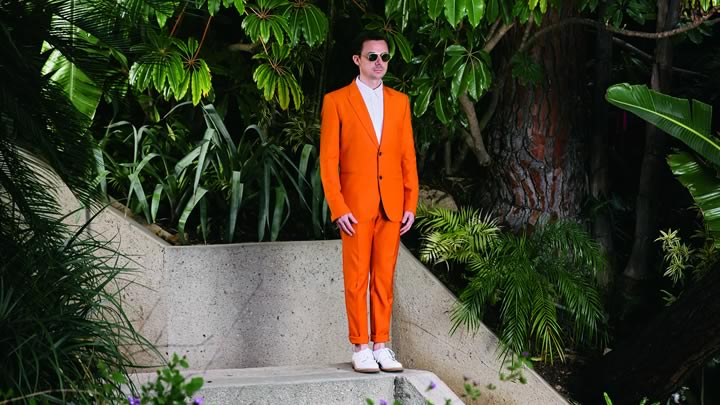 From the last fifteen years, have there been any standout moments for you, anything that’s made you think ‘wow I’ve really made it’?
Well yeah, I’ve had a lot of big moments in my life. My first Coachella show was a very big moment in my life, when we shot the ‘Hello’ video at Roland Garros during the French tournament, it was a very special moment as well. It was one of these things that I knew when it was happening, that it was going to count. Of course there are so many.

One really cool thing you’ve got coming up is your ‘My House’ residency at Pacha, how are you feeling about it and how are you preparing?
I’m very, very proud about how the Pacha ‘My House’ party has grown over the last two seasons, this will be season number three. It’s very in line with my ideal and the party that I want to make. Of course it’s a very EDM party, its very house music, it’s very late, very warm, it’s also a real club night in my idea of what I think can be the best of a club night, for a very long time. People want to dance, so they come to dance from like midnight to 7 am. It’s not about the drop, it’s more about a vibe. They stay for hours, enjoy themselves, sometimes they forget about the music, they forget about life, forget about the shows, the visuals, and just see this. I also managed to gather so many incredible talents. I’m so proud that they trusted me to come play along. They have very different styles from Diplo to Tiga, to the 2ManyDJs, to Mark Ronson, MK, theyre all extremely talented, amazing DJs and this party never really disappoints. I’m really excited for this new season to come.

You’re going to be performing on The Ark, which is that festival on a massive boat, and quite an interesting venue. Where has been the best place that you think you’ve performed?
I always mention Coachella because it’s my favourite festival and because of all the things that make it; the magic of the place, the people, the stage, the sound which is incredible, the vibe of the dessert, this is what makes it a very unique place.

You also have your new track out with Ina, how did that come about and what else do we have to look forward to you releasing?
I really fell in love with Ina’s voice, based on the few songs that I had from her. I had been trying to make this happen for a long time and when it finally became possible I decided that I was going to spend a few days in Oslo, Norway where she lives so that we could really be in contact, spend some time talking and we discovered that we have a lot of common experience and actually we really wrote this song from scratch; from the talking and the conversation we had. This is why it is so personal and I’m very proud of it.

Is there anyone else out there in the industry that you’d still like to work with?
There are dozens, I was actually super glad to be able to work with this young girl called Alma, she’s going be featuring on my new single that’s gonna drop in June, she has a lot of personality, in her person and her voice. My main interest in collaborations is more with singers because I’m happy to provide the rest of the music and the vibe myself. Having said this, I’m actually working on a track with Tiga which is something very different, it’s a real collaboration. We spent a few days in the studio in London a few weeks back and we still have a little bit of work to do but that’s a very interesting collaboration, after that there are so many. I’m a music lover so there are a lot of people that I can think of. 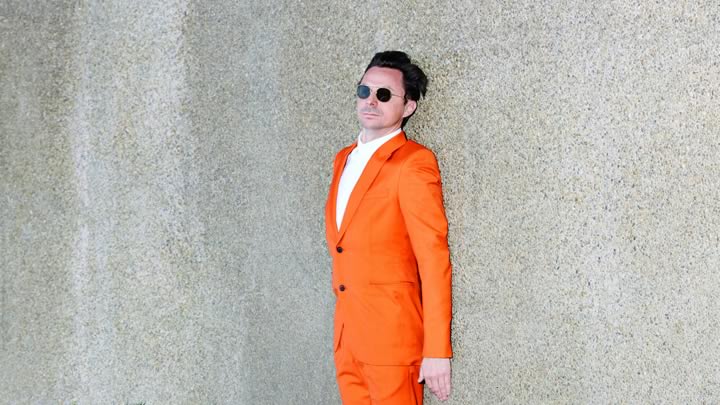 Well yes, you say you’re a music lover, so what kind of music do you listen to yourself, and are there any guilty pleasures that we may not expect?
For some reason, I’ve been listening to a lot of classical music recently. I don’t really know how, of course it makes me feel good and I’ve been really into a lot of Chopard mainly. Other than this, I also enjoy pop music. Like Drake, the Weeknd, that kind of stuff, I’m also listening to techno a little bit. I have a wide spectrum of likes.

Am I right in thinking you’ve got quite a few more releases?
Yeah, there’s this single in June that I mentioned called ‘All Star’ there are also a few things that are a work in progress, and I’m not quite sure when they’re gonna drop yet.

So when you’re creating, do you like to keep yourself to a schedule or do you just let things occur naturally?
I wish I could stick to a schedule, I believe I am quite a hardworking person, but I’m also extremely slow in the process of making music. I find it difficult to make things that are really interesting, and I would never release anything that isn’t so that’s why I don’t release a lot. But I’m working really hard to release more, I don’t produce that many tracks.

The Ark festival will be taking place from the 31st August to the 3rd September. It’ll be starting in Barcelona before heading to Marseille, Ibiza then returning to Barcelona. The lineup includes 2ManyDJs, Axel Boman, B.Traits, Gerd Janson, Peggy Gou and Martin himself. With stages hosted by world-leading nightclubs, it promises to be one of the most epic and unique electronic events this summer. Information on travel packages are available here.

Tickets for the Ark: Prices vary per accommodation and tickets include all meals, entertainment and non alcoholic drinks.
Tickets are available via theark.cruises 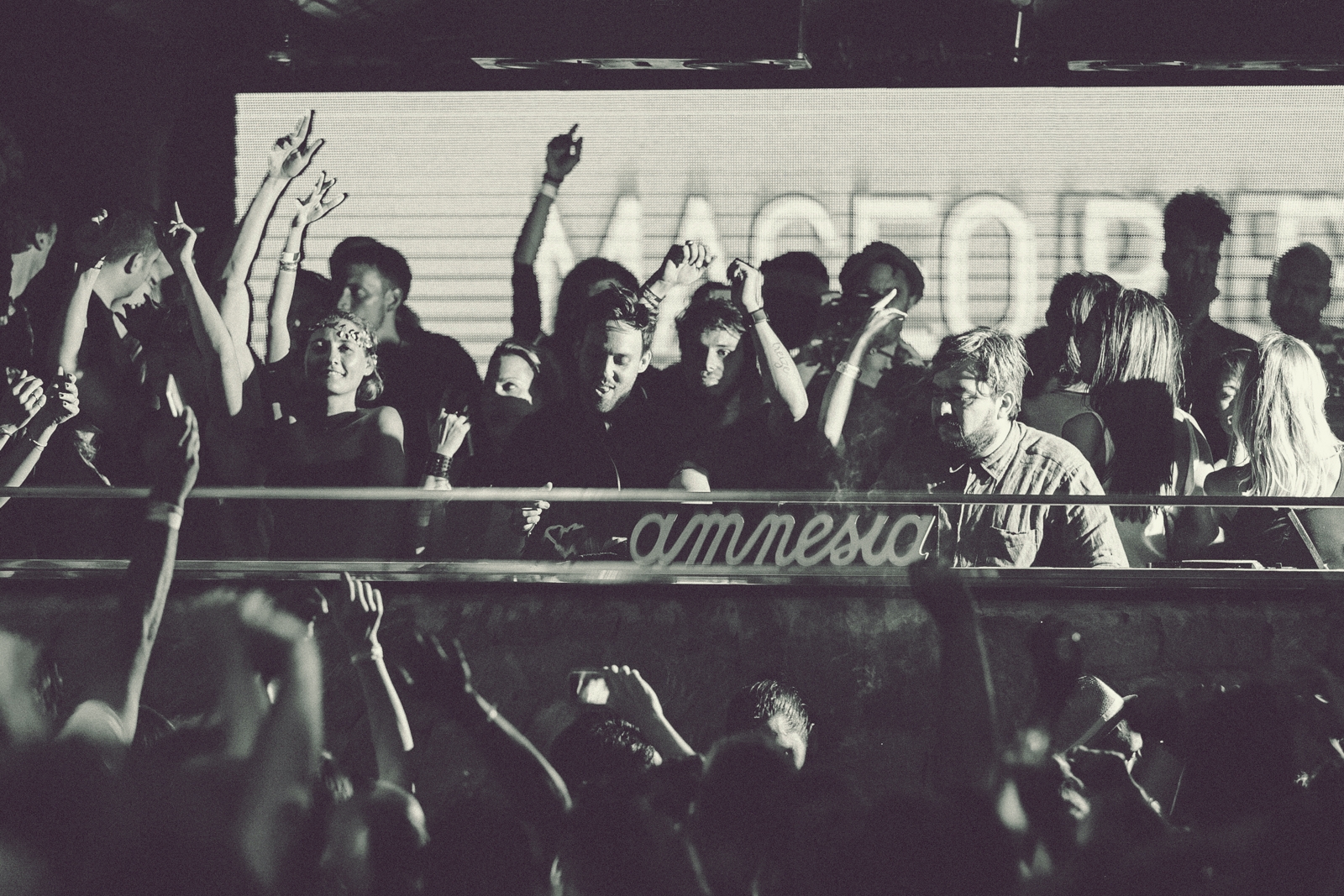