LWE will present Until The Ribbon Breaks Intimate show in Shoreditch

Until The Ribbon Breaks have unveiled their first London show in the brand new intimate venue Studio Spaces on October 2 put on by successful promoters London Warehouse Event. The trio consisting of Elliot Wall, James Gordon and edgy vocalist by Peter Lawrie Winfield will then go on to support go on to support the electric pop group London Grammar on their huge 13 date North American tour.

Its been a busy year for UTRB who have already supported artists Lorde, Phantogram and Delorean on their sell out tours and have released ‘Pressure’ on debt EP ‘A Taste of Silver’with videos being produced by Lead Peter who was formally a film student. Inspiration for the the bands name comes from when mixtapes were still popular and giving someone you like one was a romantic gesture and you would listen to it again and again, until the tape wore out: Until The Ribbon Breaks. 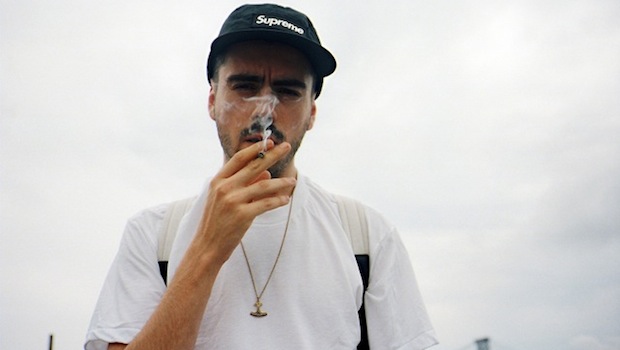