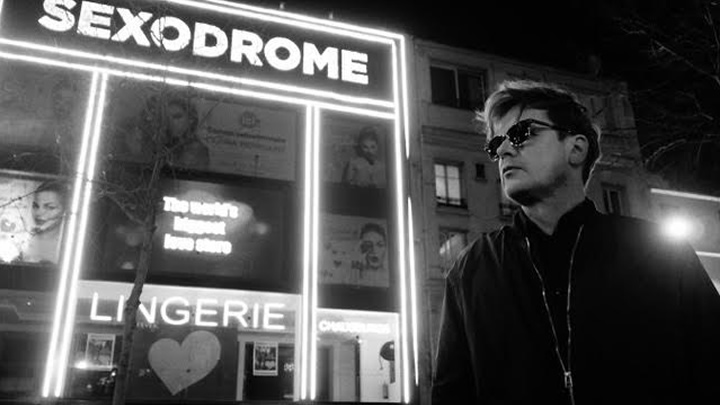 Lifelike is one of the original French house producers, part of an extended musical family that includes Daft Punk, Justice, Alan Braxe, Kitsune and Ed Banger’s Pedro Winter. His distinctive style paved the way for the current nu-disco sound and is reponsible for such seminal tracks as ’Discopolis’ (with Kris Menace), ’So Electric’ and ’Night Patrol’. His last single ’Sexodrome’ received widespread support and stayed high in the Beatport charts for months.

Now, as he returns with the killer ‘Nightwalk’ EP on Anjunadeep, featuring three tracks, ‘Nightwalk’, ‘Non-Stop Music’ and ‘Trance Europe Sexpress’ we decided to ask him to pick out his top 5 best French House tracks.

I signed on 20000ST in early 2000 in order to develop Lifelike there. At that time it was one of the hottest hipster labels in Paris. Other artists there included Demon, Sebastien Leger, CruSz, and Nicholas. Nicholas’ music is just amazing, it can’t be forgotten. This track was the ‘A’ side of his ‘Haberdasher’ EP and features a killer reggae breakdown.

Sebastien is the French DJ Sneak, a skilled DJ. We met on the mastering session of one of his albums at Translab in Paris. I could have picked one of many Sebastien Leger tracks (originally I was going to choose his classic ’Seems So Far’.) However, the way he uses the Michael Jackson sample here is a perfect demonstration of that French sound that grew so big.

The boss, Alan and Fred at their best. This was the ‘A’ side of the original 80’s sounding EP released on Alan’s label Vulture Music. This EP influenced the whole scene toward this sound 17 years ago – a masterpiece.

These two, when they do music together, its just amazing how it sounds. Another French touched masterpiece from the big boss, on his Roule label – the home of so many classic French house tracks.

He might be born in Germany, but let me tell you that Kris is the most French touched German producer I ever met, and one of the most hard working ones. He does it as good as we do. This track is just a killer. it launched his solo career and after this he got hotter than hot.

The Nightwalk EP is available to buy now from here: 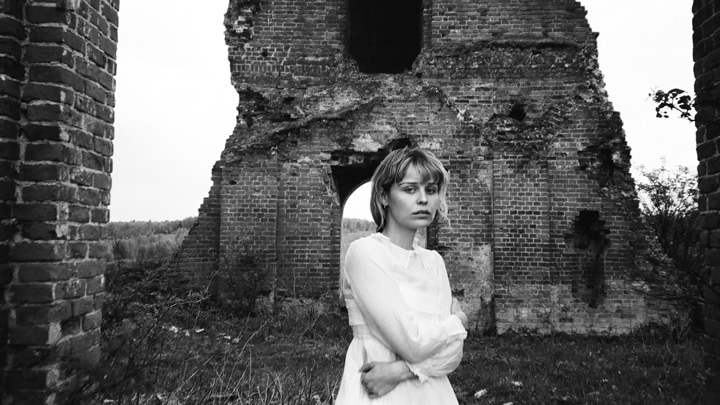