The beginning of February saw us celebrate renowned Bristol party people Just Jack’s 9th birthday at Motion, and we’re pleased to report they stopped at nothing to ensure the faithful had the best time possible. Having built a name iconic enough to sell out shows at Motion and London venues alike it’s fair to say the guys at JJ have certainly come a long way in an eventful nine years.

Bringing their passion and heartfelt approach to clubbing, Motion seemed far more chilled out than it can be at times, with even security staff appearing to be getting in the party spirit with a friendlier vibe employed by all and despite being a sell out show there were no times throughout the night that it became overbearing. As JJ has grown up so have we but their stellar line ups now attract a crowd drawn a variety of ages which can certainly make for an interesting dynamic but there was plenty of space to throw your own shapes down as and when you felt the need.

Birthday’s are all about the glitz and glamour but they had really gone to town this evening, with the help of The Bearded Butler gang and inspiration from the classic Blade Runner, Motion was transformed into an immersive playground with washing hanging from the ceiling and the warehouse’s stage set as a sordid shanty house. The warehouse, now used for an even more diverse range of events under the name The Marble Factory, looked like a shadow of its former self with its brand new sound system and different levels to get down on; with a line up in there so good it was nigh on impossible to drag yourself from the room.

You know that a night is worth writing home about when your notes simply say ‘Really good music’, although it’s not particularly helpful when coming to reviewing it later on. Fortunately the stand out music from everyone playing left a deep imprint of an unforgettable night. It’s the little bits of detail that make Just Jack what it still is today and as soon as we were arrived we were greeted by a live band and those beautiful glitter tache girls.

The night turned upped a notch with Mr G’s live set in the warehouse with his signature heavy beats and some serious moves being torn up behind the turntables. With a line up as packed as this there was naturally going to be some difficult decisions to make as Ryan Elliott spread some Ostgut Ton magic in the ramproom next door. Fortunately with this selection it meant that looking for friend’s when inevitably split up you were spoilt as you moved from room to room. Closing the ramproom was techno’s big daddy Derrick May who unsurprisingly finished off in style.

As of a fan of heavier beats and less I based myself in the warehouse room for the best part of the night, with Berghain legend Tama Sumo spinning tracks straight up for the ladies team. One notable exception to my otherwise strictly Warehouse diet cam whilst checking out Glaswegian duo Optimo’s set in the tunnel – which despite its space restrictions still pulled in a decent crowd with the Sub Club regulars brilliantly working the space.

As the night/morning came to an end JJ co-founders Dan Wild and Tom Rio closed with an unforgettable B2B set that didn’t stop delivering until gone seven. As the crowd spilled out into the cold for the fight to death for a taxi back we all headed over to Cosies for the after party with the Tight Laces and the Banoffie Pie boys who kept us going strong until the early afternoon when the birthday celebrations finally came to an end.

Not lucky enough to have made it down? Don’t worry Data Transmission has your back with a fresh mix from party starters Tom & Dan. Check it out below. 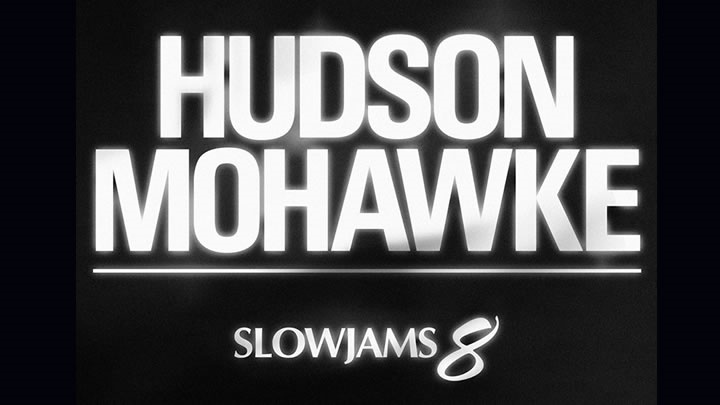