Not as self aggrandizing as the London scene or as outwardly flamboyant as Manchester’s notoriously underground musical movement, Leeds is all too often Britain’s forgotten city when people are evaluating UK talent and we think that’s a massive shame as it’s discreetly a hotbed of creativity.

Boasting a long and illustrious past, the latest name to come off of the Yorkshire city’s conveyor belt of talent is Josh Butler, a man dedicated to dance in more ways than one. One of the new school of the UK house scene we’ve been fans of Josh for a while now, having first featured him on Data Transmission back at the very start of 2013 when he served up a particularly groovy edition of the DT podcast.

Since then Mr. Butler has gone on to forge a fierce reputation in the studio as well as the DJ booth, garnering an international following as fans and critics fall over themselves to tip as as one of the hottest up and coming producers in the game today. The talented Northerner has become one of House music’s most revered rising talents over the last couple of years, boasting a plethora of acclaimed releases on prestigious labels (Noir, Cajual, Avotre, MTA, MadTech), gigs at some of the world’s best clubs and events including Warehouse Project Manchester, Mint Club Leeds, Toffler Rotterdam, Chibuku Liverpool, Arches Glasgow, a residency at Sankeys Ibiza, and a plethora of key festival plays throughout Europe.

We asked him to pick his Top 5 records from the Defected Records catalogue before he jets off to Croatia to join us at Defected Croatia this weekend.

For me this track is a real modern classic and just goes to show that Dennis is the king! Dennis is a master at manipulating vocals and this track is no exception. Hey Hey came out 6 years ago and still sounds as fresh now as it did then, it’s instantly recognisable in the club and still works a treat! The vocal is flawless and the rolling minimal beat just complements it perfectly. You still hear the influence of that washed out percussion everywhere today. His ‘Attention vocal mix’ a few years ago brought the track back again and saw a decent turn out in my sets!

Originally released way back in 1993 and recently re-released on Defected for the MAW 3 disc House Masters…I still play this one in my sets sometimes for the real heads. This track really influenced the way I thought about dance music and production, having discovered it as I was just getting into real Chicago house. Kenny and Louie’s breaks and drum fills in the track perfectly complement the soulful house vocal and smooth pad in a way that only the Masters can!

An absolutely timeless house record that I’m sure everyone who’s into house music will know. Huge love to Defected for this! The 4/4 groove builds and builds on top of that infectious bass line, first with the hats and kick, then with the shuffle. You can clearly hear the percussion was a big influence on the Tech-house scene of today. And what a vocal!

A real belter, I’ve got some great memories to this record and it proves that Defected haven’t lost their taste over the years. Originally out on Loco Dice’s Desolat, this one was picked up by Defected in 2012 and completely dominated the Ibiza season. I remember hearing it out countless times and never getting tired of it, classic percussion mixed with that vocal hook is a winner all day long.

Sidney Charles – Power of the Underground

The most recent of the releases from the list I’ve chosen. Sidney never fails to put together a dance floor slammer and this is no exception!! That open hi hat paired with the warping bassline really knows how to get a crowd moving. Another vocal track.. I think there’s a theme here! I’ve seen those snare rolls and double time kick build up in the breakdown absolutely destroy dance floors, always one to bring everyone back into the room. 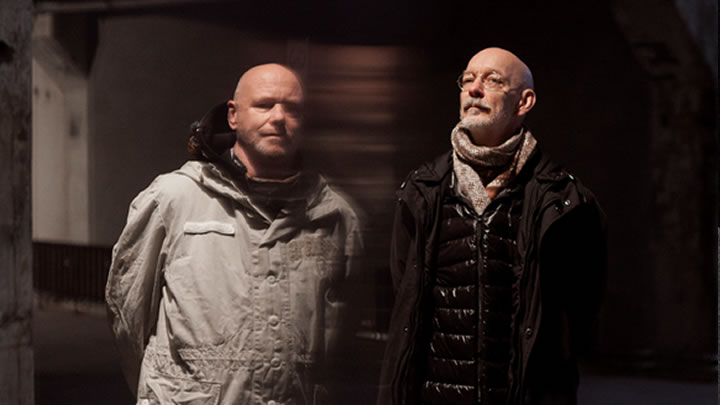