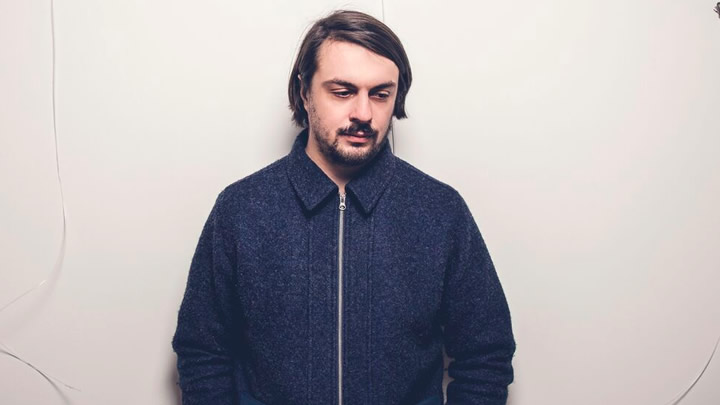 Bird of Paradise, or Jo Howard his mates, is a young UK producer with a lot going on.

Already signed to Jennifer Cardini’s Correspondent imprint and New Yorks ‘Throne of Blood’, his own label, Sulk Magic grows stronger daily. Priding itself on celebrating original and highly creative music, its latest release features a cross section of remix talent taking on an incredibly complex mid tempo track from Israeli artist Olsvangèr. His cabalistic approach to a drugged up groove, laden with mirrored drums and pitched down vocals is a delight to the ears and features interpretations from Curses, Obb Globelyn and KGBK. Jo also excels as a DJ with his own party – Cubik – in hometown, Sunderland as well as residencies at Man Powers and Body Talk in Newcastle.

We sat with him for a chat, about all things… 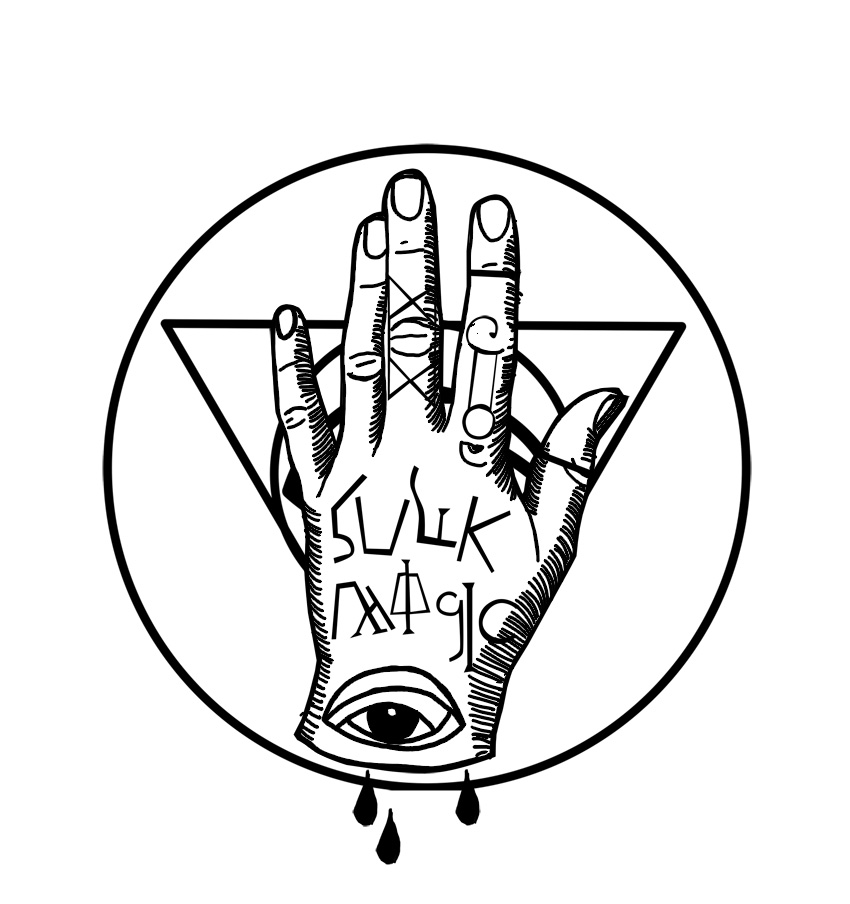 Hi Jo, how’s your week been so far?

Hectic is the only word for it. I’ve been finishing off a load of work and adding some new flourishes to my studio before I jet off on my holidays next week. Normally I’m a devout boring sod.

Tell us about the scene in the North East, it seems to be a real hotbed of talent at the moment. What are some of your favourite experiences of clubbing in the area?

The scene has been strong here for a while. The DaDa parties with Last Waltz & Co we’re one my first joyous experiences of underground clubbing in the city and it’s come along nicely since then. The talent in the area is definitely at its highest that I’ve known as well. I think we all try to help each other out as much as possible.

What inspired you to start your own night, Cubik? And how has that exposure helped to grow your career?

Me and a close friend who I now run Body Talk with started the night on a whim about 8 years ago. We were trying to take what we’d seen in Newcastle and implement it into a Sunderland based nightclub called Independent. The exposure was minimal in all honesty but it was enough to really kickstart everything.

Now with residencies at two Newcastle nights, things are really starting to move for you. What would you say has changed in the way you program your sets? [i.e. warms ups vs peak time]

Warm up DJ’ing for me is a much tougher task than playing peak time. As much as I love both, the ravers seem to be a lot more forgiving when you play a peak time set.

We noticed the Me Me Me party has been getting serious attention, was else do you have going on this year?

Germany, France, Russia (at some point), and some gigs in the UK at the moment. I’ve taken a bit of a back seat on the touring whilst I was getting the label up and running. That ran parallel to some much needed studio time.

Who’s been your biggest influence in the Music Business thus far? why?

I’m not really the kind of person to swoon over heroes. That being said I think it’s hard to single out one person that has influenced me. From John Carpenter to Steve Reich and everyone along the way. 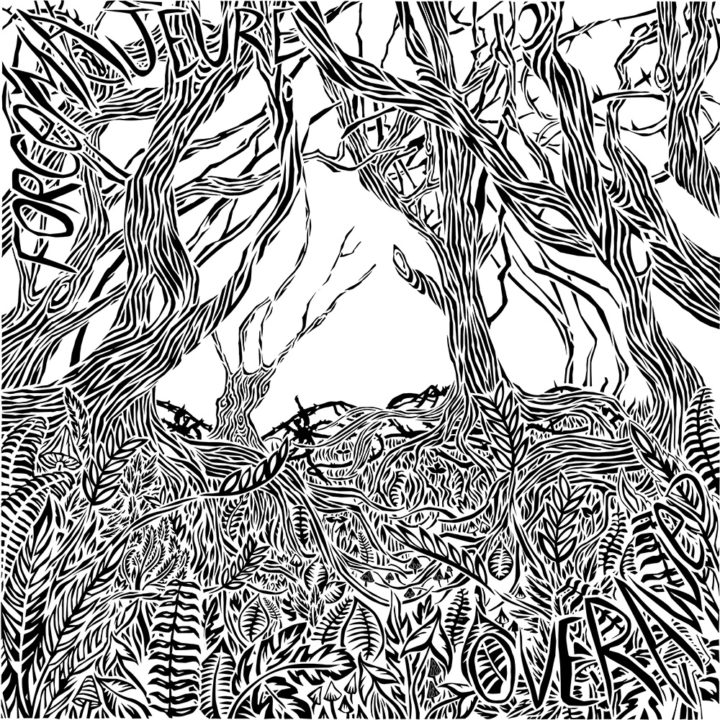 Sulk Magic Recordings started earlier this year. What was your vision for the label and can you tell us about some of the learning curves you’ve overcome setting it up?

The vision for the label was to create a hub for promising left field musical talent AND artwork. I wanted the two to work in tandem. The only obstacle I ever seem to come across involves deadlines and I’m pretty sure it’s like this in every walk of life.

Tell us about the up coming release, The New Pollution. What were your initial thoughts on the originals?

I absolutely loved the original when I heard it. Olsvanger epitomises what I want Sulk Magic to be all about along with artists like Stove, Obb Globelyn et al. It doesn’t necessarily have to be dance worthy to get my attention either.

It seems great artists are drawn to Sulk Magic, what’s your secret?

I think the best way to build and attract attention is to have a psychopathic will to finish what you said you’d start. I get a lot of artists who are drawn to me as Bird of Paradise as well and Sulk Magic dovetails with that. I’d like to think both of them are all encompassing. I’ve just let the whole thing get its tentacles into me now being honest.

Finally, as with many industries, in dance music label owners frequently talk to each other. What’s been some of the best advice you’ve received?

Don’t do it for money, ever. Advice I here over and over again. You will not make any from running an independent record label and I’m truly fine with that. Personally, I do it because it’s one of the best ways I truly know to bring people together.

Social media has, over the last five years, really shaped the careers of artists and labels in dance music and beyond. Do you feel you use your networks as efficiently as you see your peers do? What changes, if time and money weren’t an obstacle, would you introduce?

No, I don’t think I use my networks as efficiently as I could but that’s genuinely because I have a longstanding gripe with them in the first place. I don’t like the feeling of just shouting into your very own echo chamber. If there was another way of reaching fans without using various social media platforms, I’d do it. 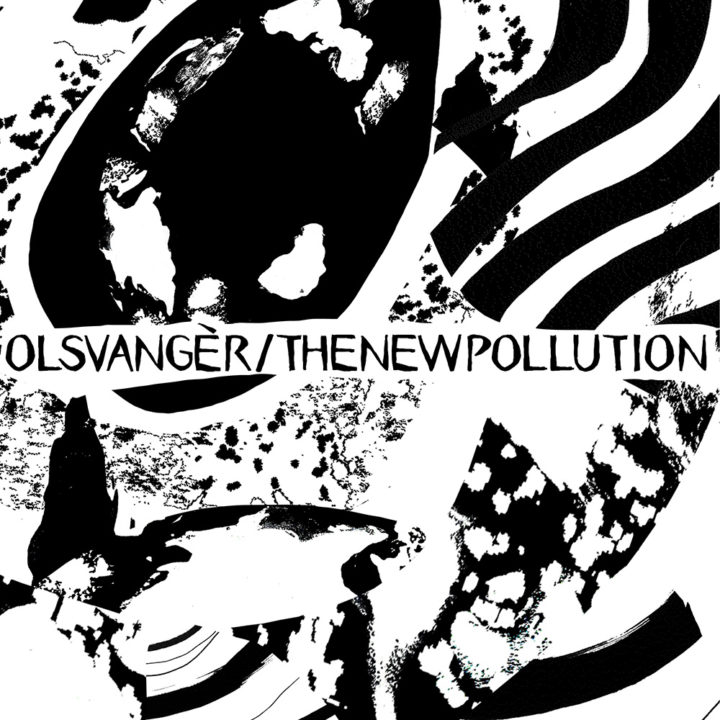 Do you ever feel people abuse their power on social media? How do you try and set a good example?

Yes, all the time. For me, it’s a popularity contest. It shouldn’t be a competition to try and sustain a living for yourself but more and more people are drawn into social media because you can’t compete otherwise. I guess I try and set a good example by being as transparent as possible.

Streaming is starting to make serious waves. Aside from the whole ‘Spotify is Evil’ debate which seems to be all but moot now, how do you plan to integrate Sulk Magic, and yourself as an artist, into the preferred medium of Millenial music consumption?

Ha, I don’t. I have no plans for Sulk Magic to be downloaded directly into the brain of millennials in our ever nearing dystopian future. I’m pretty sure I’d have no say on the matter either.

We noticed Sulk Magic has a Bandcamp page. Have you seen a better interaction from that or the mainstream online retailers? Are the two even comparable?

Totally different. Bandcamp is a great way to connect directly with fans but it’s also a lot harder for people to stumble upon if you’re looking for music. I think both work well together to draw people in.

Finally, (for real this time!) tell us about your favourite clubbing/DJing experience. What made it stand out and where did it take place?

My favourite DJ’ing experience thus far was closing Oval Space after Bonobo and whilst the sun was setting from the outside. I can’t even remember my set I was that drunk but the experience was totally mesmerising. 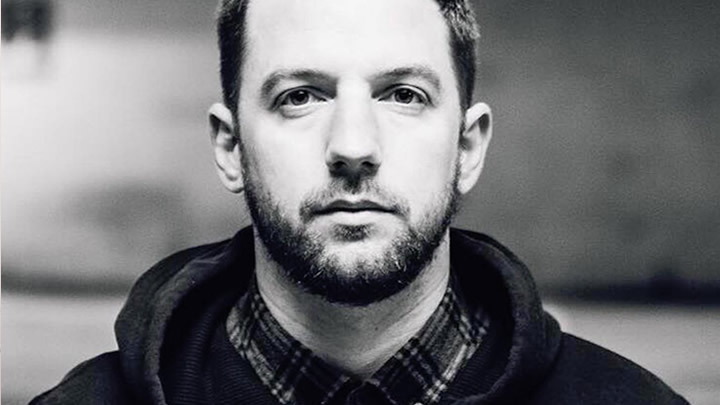