Well versed in exploring his own musical roots Cristoph isn’t really a new producer—he’s always been producing, even when nobody was listening. Having now carved out a sound that is increasingly identifiable, the young producer avoids dance music’s relentless march toward the new next thing by masterfully mediating through raw beats and textural trickery that gradually blurs the edges of genres; the focus on groove, mood and his typically intricate, hypnotic arrangements.

The Newcastle born producer has already had releases through labels such as Noir, Suara and Hot Since 82’s Knee Deep In Sound to become one of the most reliable yet exciting acts in the scene – upending every preconceived notion about what he should do next or succumbing to any single trend or genre.  There’s both agelessness and versatility to his studio output that gives his 4/4 house productions points of triangulation rather than direct references, or risk of evoking direct nostalgia.

As a listener If you come looking for house in its most obvious form, this decision seems puzzling, but if you’re prepared to forgive Cristoph’s need to challenge expectations and genres and simply lose yourself in the groove, then its easy to discover his involving engaging talent. The inaugural edition of conceptual album series “8-track” that bears his name on Knee Deep In Sound may be set to confuse those still stuck in a world where house music and techno are separated by propped-up dividers but it will indeed only serve to showcase his strength as a producer.

We caught up with him recently at Creamfields to discuss the new album, touring and much much more.. 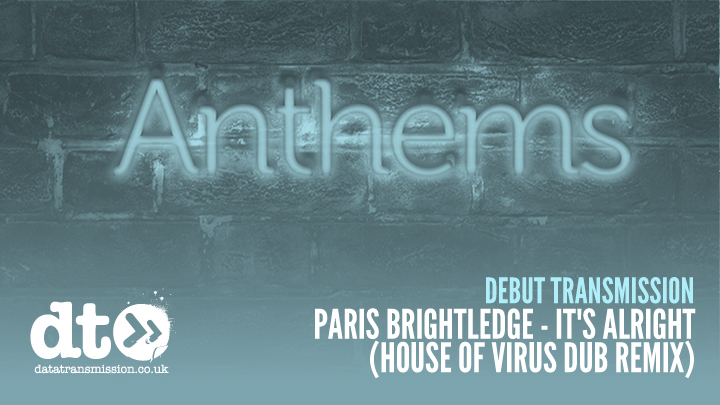