In Conversation with… Barbara Tucker 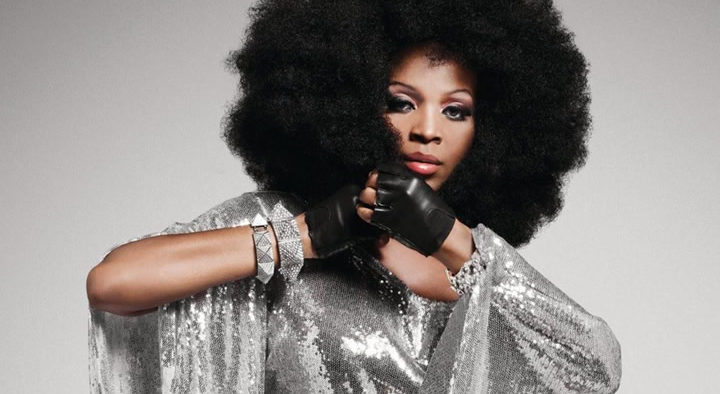 Barbara Tucker is one of the most recognisable voices in house music. Her soulful delivery has shaped some of the best-known tracks in dance music such as ’Stop Playing With My Mind’ and ‘I Get Lifted’ on legendary house label, Strictly Rhythm, as well as ‘Most Precious Love’ with Blaze, on Defected Records. She is as busy as ever, performing all over the world and of course, heading to Ibiza for the summer months, where she’s hosting her own W.A.H (WeAreHouse) nights at Tantra Ibiza.

You’ve had an amazing career so far, spanning over 30 years. Can you pick out any particular highlights?

Wow, there are so many! Well, working with the artist, Cerrone, the King of Disco. He played a huge concert at Olympia in Paris in 2004 and I was a lead vocalist for him, out in front on stage, singing all his great songs. That he would trust me enough to give me those songs to sing, that was awesome.

I’ll also always remember performing with A Hundred Birds Orchestra for their 20th Anniversary. They’re a Japanese disco orchestra and being an artist on stage with them was amazing! They flew me to Japan and I’ll never forget coming straight from the plane, on a two hour drive straight into rehearsals for the concert and I’m walking in and I’m thinking ‘oh, they have a black person in here singing’ and I walk in and there’s this Japanese guy singing and he’s sounding just like a brother – I was like ‘Wow!’ There was no Japanese accent so I asked him how he sounded like this and he said growing up his parents played nothing but soul music in the house. As a house artist, it was just great playing with an orchestra as that doesn’t happen very often.

I think I’d also have to say, being the host of the 51st State Festival recently in London. It was crazy awesome to host that festival – it’s a wonderful celebration of real soul and house music. Carl Cox was the headline DJ and it was interesting as a couple of my friends were like “Carl Cox? What’s he doing here? He’s going to be playing techno?” And I was trying to tell them that even when I used to watch him in Ibiza he was always playing funk, soul, house, you know. This is a guy who’s been playing for 35 years so trust, he knows his history and I can imagine his collection of 12” records is unbelievable. Sure enough, Carl came on and he started throwing down and they were screaming and dancing! 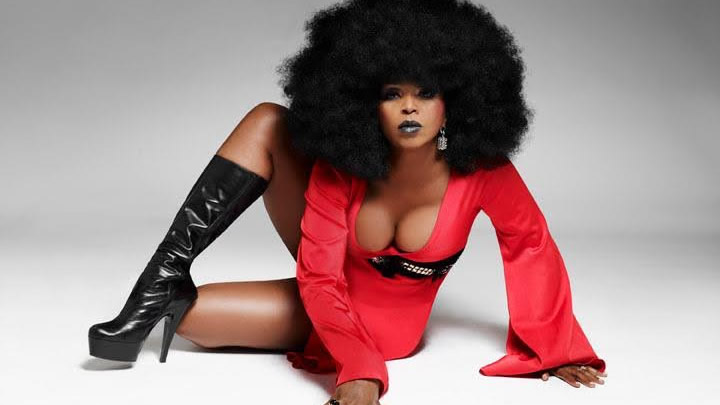 We heard a rumour that you have a new album coming out?

Well, I haven’t got the release date yet, but yes, I do have a new album coming. I’m calling it ‘Ascension’ because I’m not where I was 10 years ago, or 5 years ago or even last year, and the more that God is awakening in me the beauty of the earth and what we can do in His presence, the more I am ascending into Him and less into me. It’s a reminder that ego has been stomped on, and so I’m ascending up into the spirit of love and the spirit of God, more and more.

There’s some great music on the album, but one really special moment – small to some people but it’s big to me – is the track I recorded with my father, Jay Otis Washington of The Persuasions, an all acapella group – they call them the Grandfathers of Accapella. I said ‘God, I want to record with my Dad before he leaves this earth,’ and so before I came out to Ibiza this year, we did a recording with this great producer team, Jose Burgos and Jarelle, and it was just amazing to record with your father or any parent.

What is the main message you’ve tried to get across in your career?

When I’m singing I want to bring words of encouragement to people. That’s the big picture. There’s so much drama out there; hate, racism, bigotry – I have to think how can I, in this space, in this moment, at this club, give people hope through the songs? That’s why not everybody can write for me, they’ve got to be really special because I have to write my experience and let God move through me to write the lyrics that will lift the crowd. I’m a dance artist so obviously, the song’s got to move you but you’re going to be singing along with some affirmations, some positive words.

You’re running a mentoring programme to help new artists. Can you tell us a bit about that?

This is something I’ve been running at home helping young people who are interested to get into the music business, teaching them, educating them about the business, helping them enhance their gift, trying to inspire them, and awaken the gift God has given them. If you go to bed and dream of songs that are not even out there then this is God sending you gifts and you need to pay attention to that. Acknowledge God, the creator of all things. I’m teaching them the foundations of this business and how to be professional. That’s what I want to do in Ibiza as well. I’m looking for someone to collaborate with me to run a programme for up and coming artists. 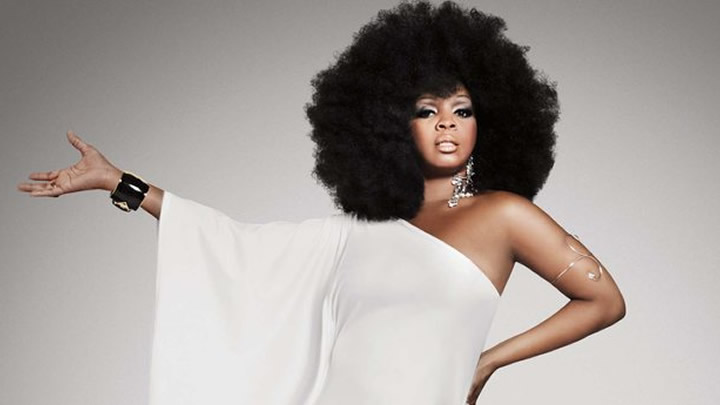 How do you feel about being called the Queen Of House?

I never came up with that name for myself, it was just the dance music world as a whole that started calling me that. I think that 33 years in the business of music and also mentoring artists, producing for artists, choreographing for artists, all contribute to that name. Me and my partner, Don Welch in New York have a party, the Underground Network where we showcase DJs, artists and dancers. If you’re an artist or a DJ and you want to come into the business, you can contact me if you want some advice as I feel like I have an ear for this, I know it and I know what can work. When I hear the word Queen I think of someone who covers the people, someone who helps the less fortunate and mentors them. I wouldn’t call someone a Queen just because they’ve had a no.1 hit, because when the mic is down that really shows what you do and who you are.

What have you been up to in Ibiza this year?

I’ve been hosting W.A.H (WeAreHouse), my party at Tantra Ibiza, every Wednesday from 10pm, which has been really great. It’s all about the DJ, the singer and the MC because we are all house! We’ve got Sarah Main DJing who I have a lot of respect for as a female DJ and DJQ who I met in New York and we’ve been working together for 8 years now. W.A.H is all about real house music and it’s the best way to kick-start your night in Ibiza.

I’ve also been hosting nights with Blue Marlin which I’ve been doing for about 10 years now. I love those guys and just love making sure that people coming to Ibiza on vacation have an amazing time. I’ve also been appearing at Glitterbox at Hi Ibiza which is my 5th year now and is always a fantastic party. I’ve been coming to Ibiza since 1996 and I just keep on coming back.