In just seven years, Croatia has gone from East European oddity and host of one small UK festival to what mainstream media  are zealously calling ‘The New Ibiza’. No more is the Croatian Effect more obvious than with Hideout Festival: Starting out in 2011 as a niche festival of just  a few thousand people, within three years this event tripled in size to over 12,000 guests. Similarly: just as the former Yugoslavia has rebranded as a pan-European tourist hotspot: so too has this Warehouse Project backed animal gone from semi-word-of-mouth cheap weekender to what could possibly be described as the world’s first mini-super-festival: packing a line-up that punches into a weight class of festivals more than five times its size, with tickets that sell out months before and a level of Instagrammed, Twitter-hashtagged and Facebook-liked hype that far outstrips its population or age.

Suffice to say that Hideout got the last two years right to such a degree that even the most sober attendees talked about the experience in terms usually reserved for organised religion: so this year pressure is on to deliver for their landmark fifth year on the Dalmatian coast.

Thus far the festival seems to be taking all this in its stride with no less than 60 names already announced for the 2015 edition down on Zrce beach with the likes of Loco Dice, Jamie Jones, Duke Dumont and MK all confirmed to be making an appearance.

For tickets and the full line ups thus far head to www.hideoutfestival.com 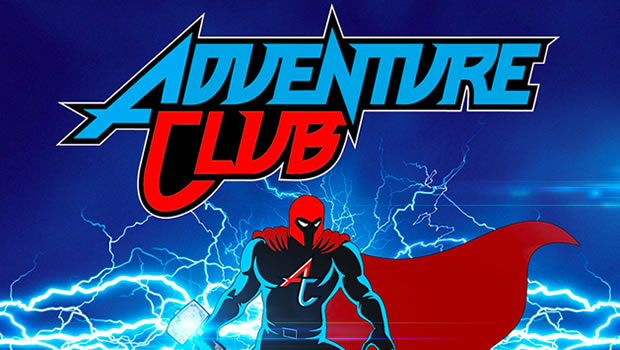