Some DJs need no introduction. Hardwell is such a DJ.

Enjoying a meteoric rise through the industry the uber talented Dutchman made quite the impression when we caught up with him Ibiza last summer, as he broke news of the release of his inbound debut artist album – United We Are on his own rapidly emerging imprint Revealed Recordings.  With the release of that album this month and a series of hotly anticipated tour dates at the likes of Serbia’s Exit Festival and the UK leg of globetrotting EDM extravaganza Electric Daisy Carnival on the schedule for 2015, we excitingly relaunched Data Transmission TV and our Data Transmission YouTube Channel by meeting Hardwell to discuss the album, touring and working with Tiesto, Mr Probz, W&W and more..

Tags
Previous Article
Mix of the Day: Aney F
Next Article
Regenerate By The Pier 2.0 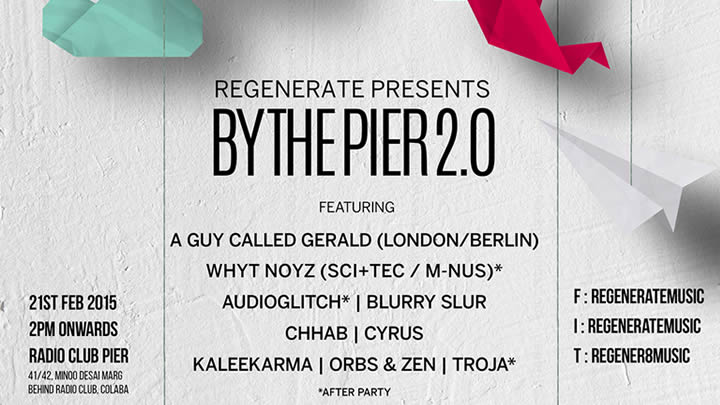