Hard Times has been back on the clubbing landscape for a few years now, but it manages to keep on gaining momentum. At first they did a one off come back event, then they threw a few more regular parties then had a massive Kings of House showcase in London. With every new event, more original fans returned and a brand new roster of younger faces all began to subscribe to the quality house brand.

As such it made perfect sense that the short lived but influential label was revived for some classic tracks with modern remixes, and so completing the long, slow but essential Hard Tines comeback 20 odd years after it first started it this – a debut season of events in Ibiza. The venue is a classic one – Vista Club in Privilege, a place known for its Function One sound system and comfy mid sized dance floor.

Above the DJ booth is a vast screen projecting the Hard Times imagery and below it, Mat Playford is working the early crowd with a warm, human and organic selection of sounds that do fine job of loosening people up. There are also some scantily clad dancers in rather daring outfits (women only, no men, which is a bit of a mystery in 2015) and those on the dance floor are young, attractive and fresh faced party people here for a good time.

After Mat Playford’s fine set, Mark Fanciulli steps up to lay down some slight more edgy and pumped up electronic sodas that do a fine job of carrying people through the next hour. Also worthy of mention were Italian duo Nice7, who drop lots of bass heavy jams and have the crowd in the palm of their hand.  People punch the air and clap and dance about like crazy, and that’s before Todd Terry steps up and smashes the place wide open with Run DMC’s It’s Like That.

From this point on there is no return and the crowd gets more and more wild, dancing about and wooing non stop. It makes for a proper good old school atmosphere where no one is too stuffy to get loose, and that’s exactly what the Hard Times brand is all about. After Terry, Junior Sanchez and then Jason Bye see out this first ever Hard Times Ibiza and send everyone home truly happy and hungry for more (of which there is plenty throughout the season with Terry returning alongside the likes of Roger Sanchez and many more).

This night is also a shot in the arm for Privilege and adds a welcome bit of underground quality to their regular roster, especially when coupled with Do Not Sleep, another fine new night that has launched here this season. All in all, then, if you want to experience proper house music with real soul and classic touches in its bones, this is one of the only nights on the whole of the White Isle where you will be able to hear it in all its glory. 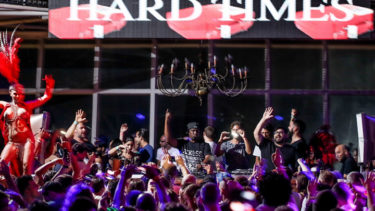 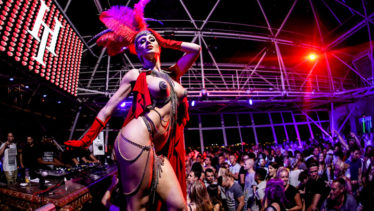 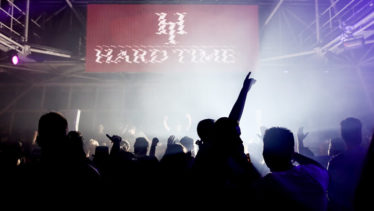 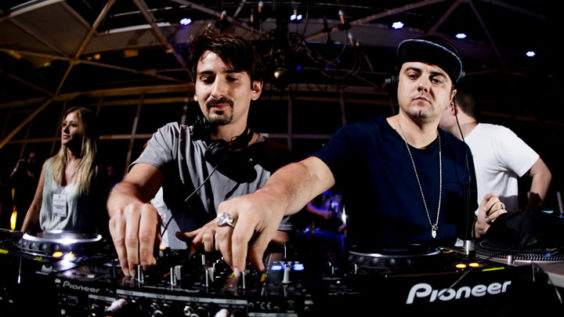 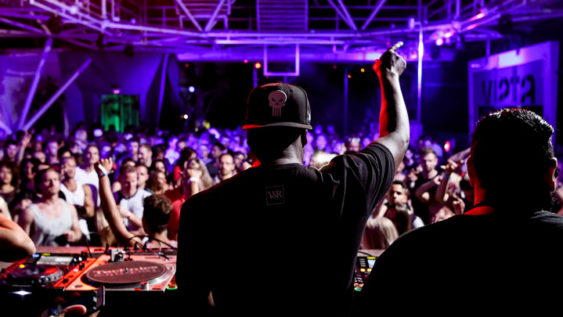 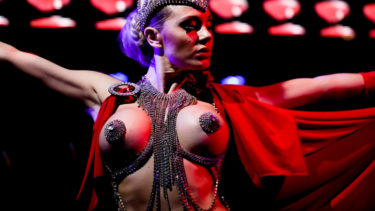 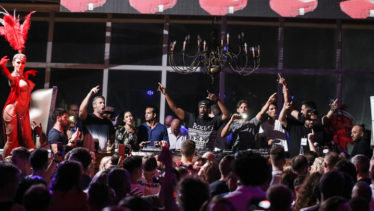 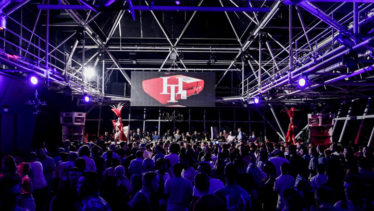 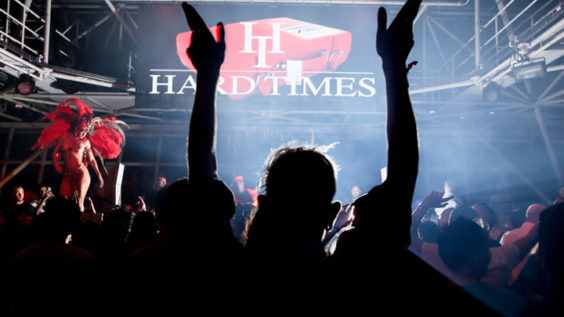 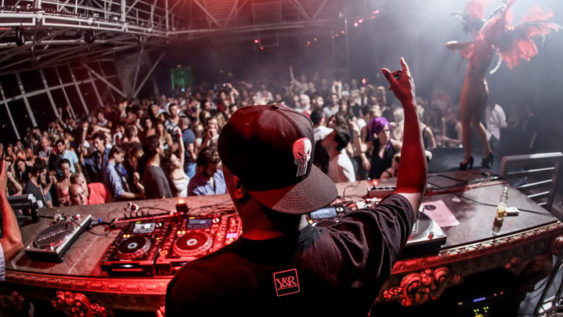 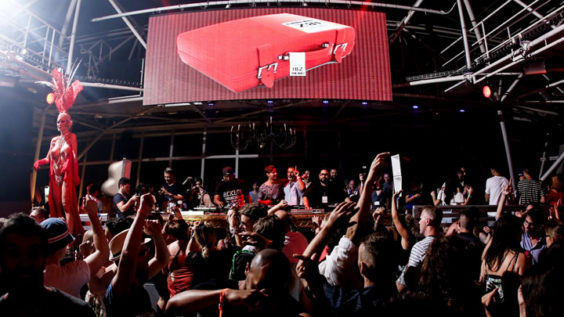 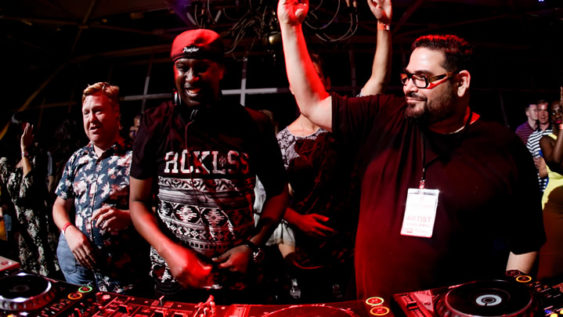 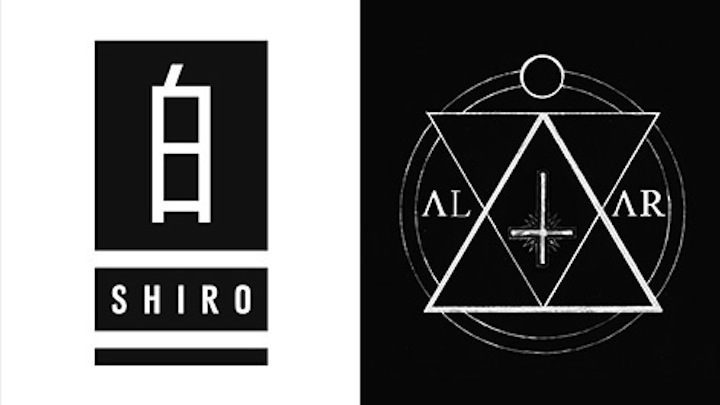