The Garden Festival are really pleased to announce that Bonobo will be making his return this year, he will curate a club show including a DJ set and join Leftfoot as the guest on their boat party too.

Already announced Eats Everything returns with his Edible party, along with Beats In Space who have just reached their 15th anniversary, plus there are some more great parties in store from Magic Door, Just Jack and the guys from Salon Zur Wilden Renate – there is so much to choose from! Team Love will also be hosting one of the Barbarella’s club shows with Seth Troxler, Craig Richards and a couple more amazing names.

In under a decade Croatia has gone from an East bloc nation known only for its horrific civil war to an international music hub to rival aging monarch Ibiza. From June each year, over 20 back-to-back music festivals grace the 1000km Adriatic coastline, with the apartments in Croatia overwhelmingly inhabited by Brits. Whilst economists and tourist boards have attributed “The Croatia Phenomenon” to a whole host of factors,  for many, the sole reason for the explosion is simple: The Garden Festival – the niche nu-disco beach-holiday-with-music that started it all, back in 2006.

Now following the old acting adage of always leave them wanting more comes the bittersweet news that Croatia founding festival looks set to enjoy its biggest run yet in 2015 that it will also end its epic odyssey on the Dalmatian coast by concluding on its 10th anniversary which takes place Weds 1st – Weds 8th July 2015 .

Tickets, travel and accommodation are available now at www.thegardenfestival.eu 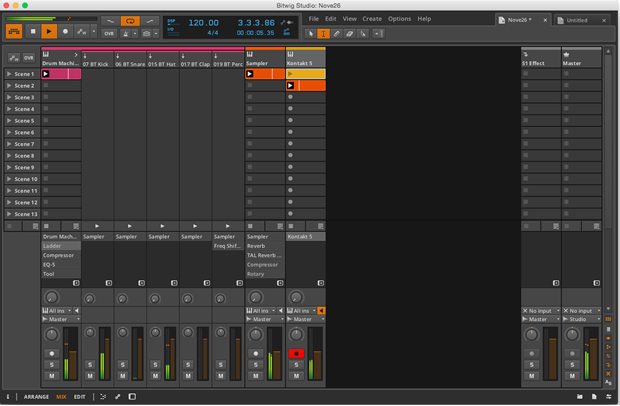