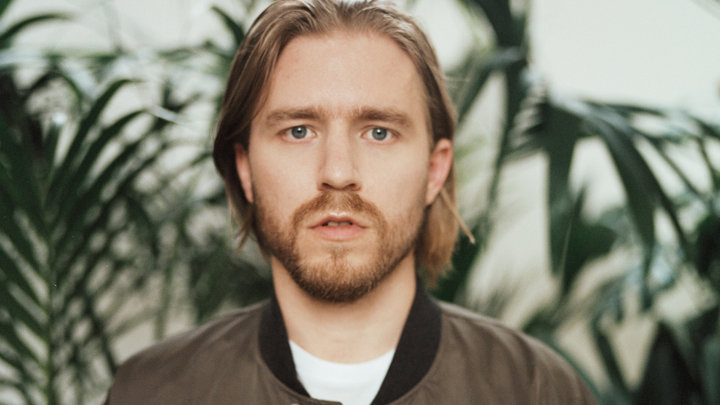 After the explosion of his self-titled debut in 2009, Sub Focus was catapulted into the limelight and has worked hard to develop and nurture his unique sound with its roots in drum and bass. Having emerged from the studio earlier in the year with a string of club-focused tracks and summer collaboration ‘Trouble’, Sub Focus is taking his new live show to venues around the world.

We caught up with him before he took to the Main Stage on Sunday evening at South West Four festival, which took place on Clapham Common on Saturday 27th & Sunday 28th August.  We spoke about the new show, London, 25 years of Ram Records and much more.

What was the inspiration for your new live show?

I haven’t done it in a few years and I wanted to bring it back new and updated. So I’ve updated the audio kit that I’m using and done a lot with the lights as well. I don’t want to talk about the production too much but it’s really exciting tech. The guys that I work with are really top boys and the stuff that we’re using I’m super excited about. A lot of it is pretty brand new tech and I’m trying to push boundaries with it. I’ve also started incorporating modular synths in the audio side of it. Because I’ve been using them in the studio quite a bit over the last two years and they’re really good for jamming ideas, so I thought it would be really cool to incorporate that into the design as well. I’m just really excited to get it out in some more places now. Done the first couple of shows at Reading & Leeds over the weekend and planning on doing a lot more dates.

How does it feel to be back in London bringing it home?

Yeah it’s wicked! It’s great to be at SW4, I’ve never done the main stage before actually so I’m really excited about that. It’s nice sharing a stage with guys like Deadmau5 as well. Guys like him and Eric Prydz, and going further back people like Chemical Brothers and Daft Punk they’re people that have inspired me to take this direction with the live show.

Your debut album (Sub Focus) was released back in 2009 on Andy C’s RAM Records which turns 25 this year. What does it mean to you to have had a part in one of the most influential labels in the world?

I feel really lucky to have been part of their history. Growing up it was one of my favourite drum and bass labels, I’ve got loads of their old records. I was just very lucky because I was sending out demos to loads of different labels and my mate gave a demo to Andy (C), then I started working with him straight away when I was releasing music. So it was really cool having him as a mentor for me when I was developing as a producer was amazing. He’s very enthusiastic about music, he really gets you buzzed about music, he’s just got an infectious kind of energy. So it was brilliant working with them and it’s cool that they’ve been around for this long, it’s amazing this really rich history. I think it’s cool me getting involved with them at the time as well, because I think up until then it had been a lot of friends and immediate crew, and I was one of the first people outside of that to really get involved with them.

This weekend you’re playing Reading + Leeds, Creamfields and SW4 then off to Ibiza on Tuesday. With such a busy schedule what do you like to do to unwind?

I don’t really have much time for anything at the moment, it’s been a really full on summer. Obviously amazing to be playing all these festivals though. I’m kind of looking forward to having a bit more down time and a bit more studio time. I think amongst the community of DJs and producers we’re always trying to get a good balance between studio time and performing. Performing is really instantly enjoyable, I think what psyches me is when I’ve got new music to play. So that’s the only downside of being this busy is being out of the studio. I’m kind of looking forward to getting back in to do some things. I’ve found time to do a couple of things over the summer like I’ve put out ‘Don’t You Feel It’ featuring ALMA and recently I’ve done this collaboration with Rudimental and Chronixx. 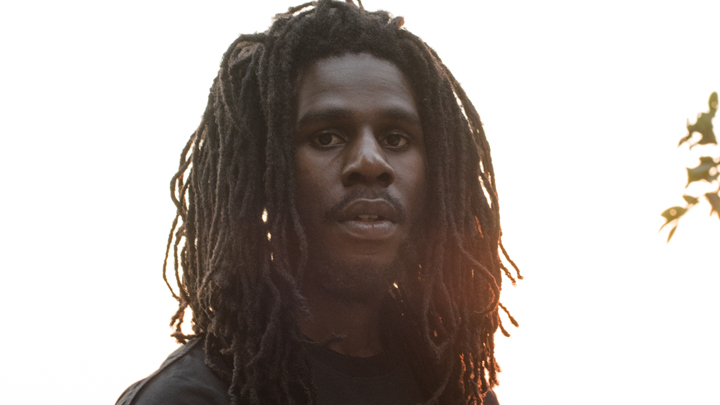 We love your new track ‘Trouble’ with Rudimental, Chronixx & Maverick Sabre, how did that collaboration come about? (Real summer smash with dubby/dancehall flavours)

Yeah it’s really cool man! Basically, me and Rudimental got in the studio together and were jamming ideas, all quite rough. But what was really cool was that Chronixx happened to be in the UK at the time, so he passed by the studio. I think they’d worked with him or met him in Jamaica before and he came through and put down this amazing vocal. When we started it it was very much their sort of flavour a lot of live instruments like brass and guitar. I took it away and made it more clubby, I think they wanted to do something that would get a lot of club plays and that’s the way we approached it. It’s been really nice that track because a lot of my old school jungle heroes are hitting me up because they like it. People like DJ Hype and Jumpin’ Jack Frost, who I haven’t spoken to in a long time they’re really buzzed about the track because they like Chronixx.

With those artists in mind are there any artists or bands who you’re really enjoying at the moment?

Sometimes when I’m writing I shut a lot of music out and don’t listen to a lot of stuff. I liked the Mura Masa album a lot, I love his productions they’re super good. I guess over the last few years guys like Jon Hopkins I really rated. I’m kind of trying to shut myself away and work on stuff. Sometimes when you take to much in.. There’s stuff out there exciting me, the Mura Masa album definitely. Bicep’s album actually thinking about it, I love that kind of nostalgic feel that they have in their productions. I try and touch on that myself sometimes with my tracks, that old school 90’s feel. 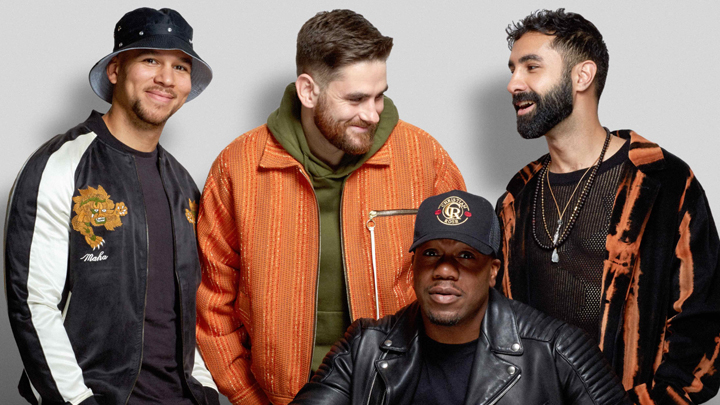 What was it like to get back in the studio and produce those couple of club tracks? (Nobody Knows, Love Divine, Lingua, Don’t You Feel It)

It’s cool I try and keep a balance of those two things in stuff that I do. I really like making weird club music, I listen to a lot of house and techno so I’m very aware of doing songs but also of doing stuff purely for clubs as well. I try to keep quite an even mix of that stuff, I put out a few tunes earlier on in the year which were more club based like the track with Stylo G ‘Lingua’ and ‘Nobody Knows’ tunes like that. Different things work in different places, so sometimes a big vocal track works really well at a huge festival but then you kind of want weird club music to play in fabric or something. Because I want to play in those two kind of areas so I like making stuff for both.

You normally bring a wide variety of styles into your albums (and work), can we expect the same from your upcoming album or something different? (Any extra details or info on the album)

I think I’m going to continue making the same. I feel like to narrow it down slightly, the stuff I’ve been making recently more focused on drum & bass, house. I think there’s a lot of common ground with some house music and drum & bass, and I’m really enjoying the stuff Special Request is making. With tracks like ‘Love Divine’ I was trying to do something at a slower tempo but essentially very drum & bass feel to it. I like making a variety of stuff because it’s quite fun for me in the studio, starting to figure out what the common ground for all the stuff I like is. I’ve been listening to a lot of older 90’s production techniques lately, I guess it’s that nostalgia thing going back and evoking that little something. 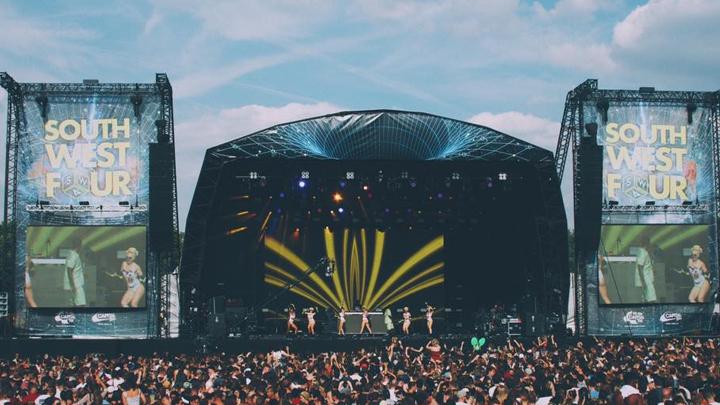