The Clerkenwell party-drome, that is London’s beacon for underground music, Fabric plays host to a myriad of groundbreaking acts. Ranging from dirtiest of Grime to the thunderous of techno, there’s not a single weekend that goes by in the year where Fabric are not offering delights to music fans of any description. That is why when the weekend of October 17th came around, we knew it would be something spectacular in order fully celebrate the night club putting in 15 years of solid shifts every weekend.

A night of this magnitude requires a strong line up, with big names who can really pull their weight when it comes to the big stage. Room One was packed to the brim with the best of house and techno with Matt Tolfrey, Seth Troxler, Matthew Jonson and his famous live sets, Dixon & Âme, Ben UFO and Ricardo Villalobos just some of the names on offer. Of course no Fabric birthday would be complete without long standing residents Craig Richards and Terry Francis plying their trade in EC1.

Room Two was open exclusively to none other than Berlin techno aficiandos Marcel Dettmann and Ben Klock, who delivered an 8 hour back to back set, saved only for special occasions.

When there’s 30 hours of uninterrupted music, only the strong survive. Having arrived on the Sunday, I may be interpreted as one of the weak ones. As could be expected, the club was packed out to the brim with eager party goers. Once in, everyone knew the drill: straight to Room One.

Dixon was in the riding seat with, his fellow label founders Âme visible next him, coaxing the crowd into the signature Innervisions psychosis with deep melodic techno. Always one to keep the best releases to himself, Dixon lathered the adoring crowds with breathtaking tracks. The journey that Dixon started was then commandeered by Âme and the reigns were shifted with minimal fuss. And thus things started to get deeper. The pivotal moment during the set being when a mystery track was played to the crowds amazement, with visible gasps and confusion to the song. It later turned out to be a track from Recondite, due out on Innervisions later this year.

If an artist could describe the perfect conditions for their song to be played, Fabric Room One would be the answer on most artists lips. Feeling the bass under those circumstances on a Sunday morning is a one off experience.

After Âme’s time was up, no stranger to any Fabric night, Ben UFO took to the stage. Warming up the 1210s, the brisk change over was audible. It was the sound of Hessle Audio drums permeating the delicate melody of the last track. From here on it was obvious what direction the DJ would be taking. But Ben UFO is not like most DJs, and after he was done with some of his heavier techno, he seamlessly interlinked some funk and showed his breadth of knowledge that is he famed for.

Room Three was a mixing pot of genres where former resident Levon Vincent was exciting the crowd with several impromptu back to back sets. Seth turned up, turning heads as usual, with his little black dress on. Everyone got up close and personal in the room, with Seth putting on the show.

Topped off with Voodoo Rays catering pizzas in the garden, the production and the music were nothing short of spectacular. As always, Fabric more than delivered. Here’s to the next 15 years! 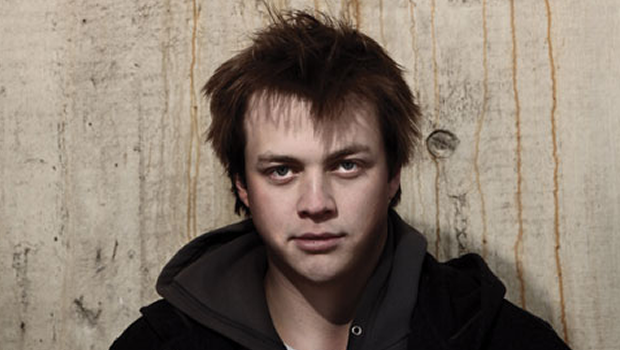