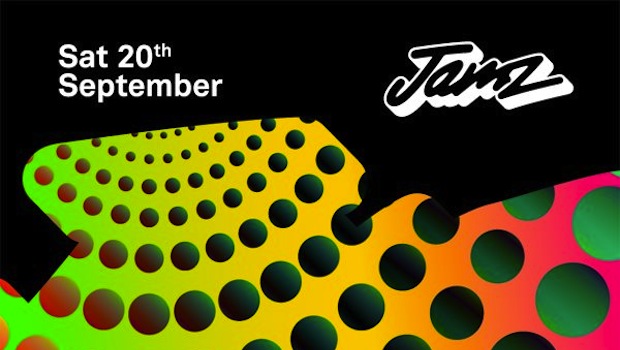 Elijah & Skilliam’s open music party Jamz is set to take another pioneering step (or should it be roll) later this month, as it hosts the first ever all day grime roller disco.

On September 20th, the Butterz founders will be joined by grime’s greatest at Shapes in Hackney Wick, London. There’ll be a BBQ, drink, music and skating from midday until midnight, as Swindle, Royal-T, Flava D., Spyro, Spooky, Mr. Mitch, Last Japan, Parris and Bradshaw all take to the booth. Plus, if all that didn’t convince you, there are still acts to be announced!Tickets are available here. In the meantime, you can listen to Elijah & Skilliam’s set from this year’s Notting Hill Carnival to get in the mood.