Ceri has a deliciously dark, seductive element to her sound, which has earnt her numerous DJ residencies, a dedicated fanbase and support from some of the electronic music world’s most influential figureheads; including techno powerhouse Richie Hawtin and house don Jamie Jones, to name but a few. Her growing list of club conquests includes 8+ hour marathon sets during her residency at legendary London after hours Jaded, bookings at Jamie Jones’ hugely popular Paradise event at DC10 in Ibiza, fabric..

Ceri has also produced a steady flow of impressive releases. Recently hitting Steve Lawler’s ViVa MUSIC with the epic ‘Drama’. She has built a strong back catalogue over the years, with original tracks and remixes on labels such as Save You, Hot Creations, Wiggle, Suruba X, Dilate and 3am Recordings – demonstrating her ability to diversify while retaining her unique style.

We spoke with her briefly after her set at this years Eastern Electrics festival, here’s what went down.

Ceri how you doing! Awesome, set how do you think it went?
It was great! It was a bit quiet initially, as I was on early, but it picked up pretty quickly.

Things have really picked up for you in the last couple years. How does that feel?
Well I’ve been DJing for about ten years. I started while I was at uni and I always had a job on the side to support it. It was a slow process for me to get to where I am now, but I am happy.

How did you start DJing then?
I actually went to university to study music. There seemed to be a stigma against people doing that years ago. But now it seems like attitudes have changed as there are now things such as Red Bull Music Academy for example.

What have you got in the pipeline?
I had a part time job to support my DJing and I left my job last year to concentrated on DJing full time and it been one of the best decisions I’ve ever made. I have quite a few tracks coming up soon because of it, but I can’t say too much though.

It’s good that you’ve stuck with it, what drove you? Most people would have probably given up.
I always knew what I wanted to do. I have many jobs that I was good at but didn’t enjoy and that’s what drove me to really go for it. I didn’t know anyone in the industry, so I had to go out and try and make a name for myself. Going from really small gigs to places like Fabric and DC10 means so much to me.

It seems like people don’t realise how much time and work it takes to get far in this industry, right?
Not really, like everyone has to start somewhere.

What have you got planned for the rest of the year asides from tracks
I’m got quite a few things can’t say too much. Mainly in Europe but it’s looking good. Very excited.

Eastern Electric head to fabric for After Party 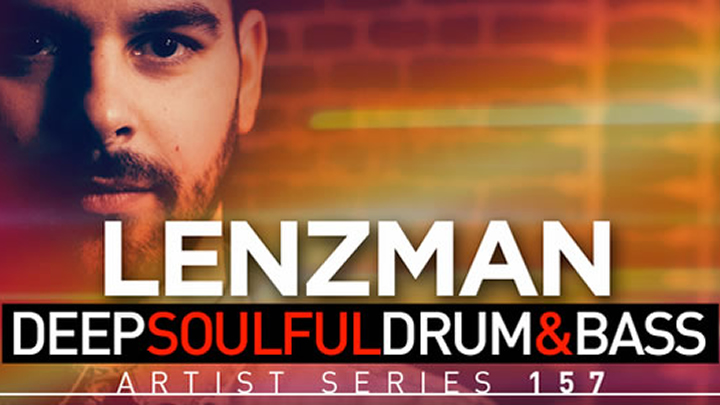