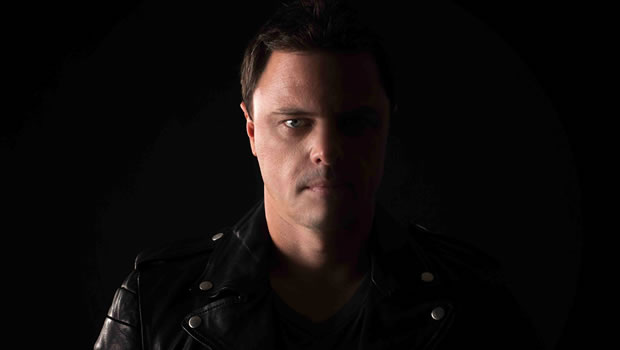 He’s emperor of an internet radio empire. He’s regarded as one of few qualified spokesmen for the changing landscape of US EDM. He’s one of the biggest trance DJs on earth. He’s commonly credited with the extinction of the world’s unicorns – which, morals aside, is also a pretty impressive feat for just one man. We caught up with the ever-travelling, ever-talking, ever-presenting, ever-tea-drinking Markus Schulz to hear the latest on his New World Punx project with Ferry Corsten, on DJing & SW4 in London, on the emerging Malaysian trance community and on his return to Ibiza via an Amnesia residency this summer. And his thing with tea. Because that just seems out of character for a guy who slays horses with horns.

This feature got you in the mood for catching up with Markus in the flesh? Then why not check him out at London’s SW4 Festival alongside an all star cast this summer. Tickets are available for both days below:

These tickets are on sale for South West Four (SW4). Skiddle.com is an official ticket outlet for this event. All credit card purchases you make at Skiddle.com are encrypted through our Secure Server Technology