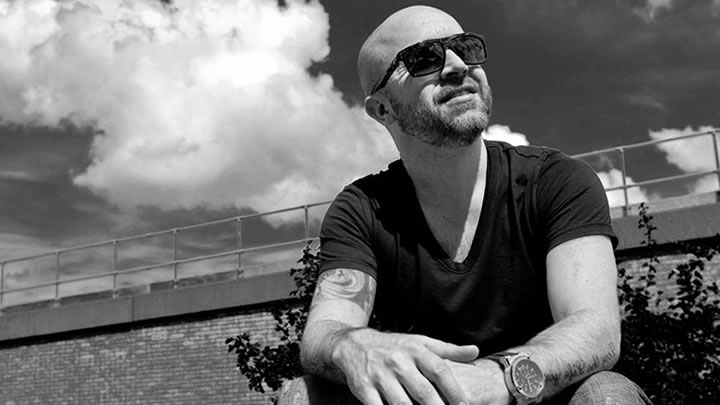 We asked Mark Radford to show us some of this favourite places in Ibiza before the start of Audio Rehab London debut season.  They take over Eden Ibiza every Wednesday in San Antonio.

Things kicked off on in fine style on June 14th with hit maker Low Steppa, Martin Ikin, Carnao Beats and Deck Radford all stepping up, with the last party of the season unfolding with a big bang and some huge acts on the 27th September including Low Steppa, Volkoder, Flashmob, Sirus Hood, Deck Radford, Mark Radford and more to be confirmed.

In between those two big celebrations, they are joined by German Brigante, Defected star Flashmob and Low Steppa, Dennis Quin, German hero Tapesh will also pop by on August 16th, with other label acts like Thee Cool Cats, DJ SKT, Volkoder, Vanilla Ace and Hott Like Detroit all making appearances at the weekly parties at some time throughout the season.

For further info and listings head to here

Tags
Previous Article
Mix of the Day: Art in Motion
Next Article
Bestival Heads to Bali with Rudimental 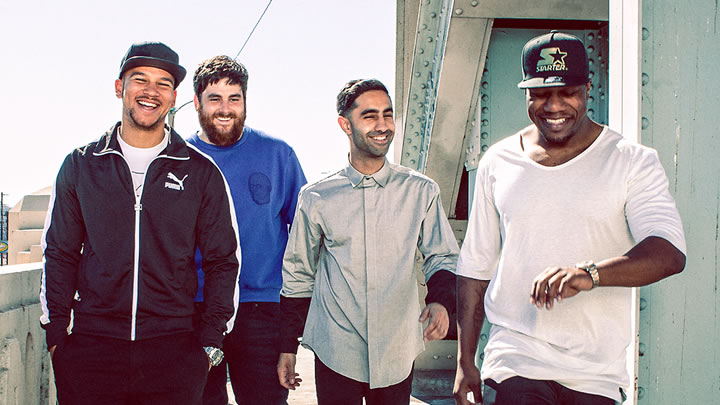