The weekend has landed and it’s all systems go. Tonight I am playing a rooftop party for label project in Istanbul. I touch down and have to queue for over an hour to get through passport control, it‘s absolute chaos and exactly not what I need after a long flight. Then to make matters worse what would normally be a 20 minute drive to the hotel takes nearly 2 hours because of a crazy amount of traffic. Welcome to Istanbul! So after what has now turned into nearly a 12 hour trip from the moment I left my house, the promoter and I go for a nice dinner and cocktail before the gig. I’m relaxed and ready to go. The club is absolutely vibzin already and although I’m not due to play for another 45 minutes I can’t wait to get on the decks so I jump on early. After a great gig I head back to the hotel to shower, grab my case then head straight to the airport. #DJLIFE

Sunday is all about, unpacking, washing, packing, ordering takeaway, eating myself into oblivion and watching catch up TV. I have every intention of an early night but then remember I have to write a press release for my label D-Vine Sounds. Before I know it it’s 3am and I have to be in back at the airport within 4 hours.

Monday arrives and I’m Ibiza bound but as per usual the flight is delayed so I get to catch up on the Defected radio show which I present and comes out every Monday on Soundcloud and iTunes. This week my good friend Hector Couto is the guest DJ and with his selections getting me in the mood, I just want to get to Ibiza.

Tuesday always sees me venture down to my best friends hair salon called Fade in San Antonio for a wash and blow dry and it’s become something of a ritual. There’s always someone on the decks in there so it’s also the perfect pre-party. All the girls meet up and then we head to Amnesia, where the party is already in full swing and once again I cant wait to get on the decks. There’s always a lot of DJs that come to Defected when they aren’t playing and I bump into Eats Everything and Riva Starr.

Wednesday and Thursday give me the chance to catch up on sleep and meet up with friends. I can’t remember the last time I ate so I head to one of my favorite tapas restaurants before hitting the West End to see all my old worker friends. This, as you can probably imagine can get can pretty out of hand pretty quickly as each bar I go in I’m told to have to have shot but I have an early flight the following day so I do the rounds and get off the strip sharpish.

Friday see me hop across from Ibiza to Marbella. I’m playing at the Sisu pool party and Cavalli on the Saturday so make the most of my time there by going out for dinner with friends and then hitting a few bars. Feeling a little hazy due to a mixture of brandy and tiredness I call it a night at 3am.

Saturday arrives and I have a hairdresser come to my hotel to do my hair before I hit the pool party. Most of my best friends are hairdressers so I’ve got away without having to do it myself for so many years that I’m just plain lazy! It’s 44 degrees and to describe the heat as unbearable is an understatement. The cue button on the decks is literally melting as I am. A quick change later and I’m on to the club for the finale. The club is rocking, I finish at 5am and then head straight back to the hotel to shower, pack and then hit the road again as I make my way to the airport. My first flight is at 8am. Great.

Sunday comes around again and I’m faced with having to catch 4 flights to get to my gig in Zante on time, worried the entire time that my case won’t be waiting for me at the other end. It is, which comes as a massive relief. I then make a mad dash to the hotel to drop my case off, quickly freshen up then head straight to the gig where I jump on the decks immediately. It’s a beautiful venue on the sea but unfortunately I don’t to see much of it. The promoters takes us for pizza then its bedtime for a much needed decent sleep.

Monday 11am sees me return to the airport to head home. Life as a DJ has its perks and I wouldn’t have it any other way. I’ve a busy summer ahead but can’t wait to round it out playing Main Stage at SW4 on Sunday 30th! See you there! 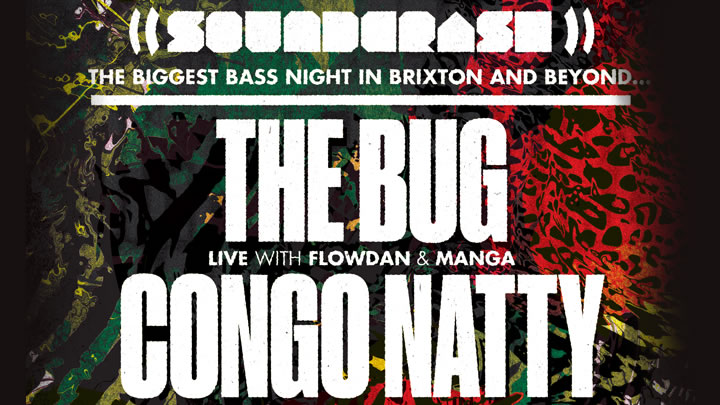