Death on the Balcony – One Time Too Much

Intoxicating tech-house is the sort of stuff that the D-Edge label has built its reputation on, and in Death on the Balcony, the Brazilian boys have again been able to lean on producers whose job it is to rock the party to its core. With their previous inclinations enticing them to the likes of Culprint, Vice & Virtue and Resonance, that probably comes as little surprise.

The One Time Too Much EP, then, is one that expertly plays to the guys’ strengths, with a series of well drawn-out tracks gloriously shimmying up against one another. With each track as potent as the next, it’s hard to pick a winner, although the title track does offer serious bang for your buck. If it’s smoky, intricate and catchy house music then look no further then this one, for you have been served with glee here. Middling effort ”Keep Our Love Alive’’ isn’t quite as dark and foreboding as its predecessor, and is a skipping track that lets just enough light shine into the package.

Elsewhere, ‘History Repeats”, with its many melancholic nuances, proves a wonderful ode to the sheer, undoubted power of house music. The house heads are sure to revel in this one, a truly mesmerising display by the Death on the Balcony boys.

Death On The Balcony – Vices & Virtues 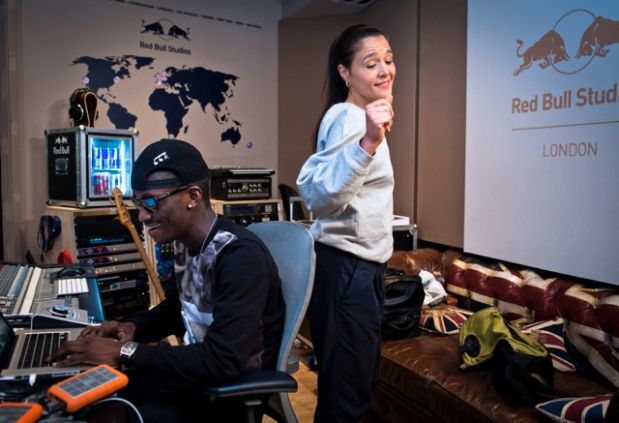