In Conversation With… Sirus Hood 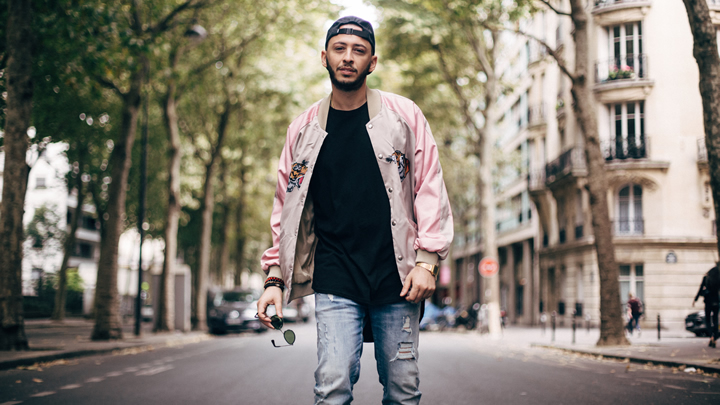 From an early age Sirus Hood was exposed to the parties within Parties. When Sirus became ten he already started to explore the world of mixing, starting out by mixing cassette tapes and then becoming a keen record collector – it was evident Sirus was heading into the world of dance music culture.  Sirus was a keen member of the Paris underground community, regularly playing parties in Parisian warehouses and developing his sound. Today Sirus Hood is known as an eclectic DJ’s by merging the sounds of Chicago House, Ghetto House and Hip Hop into his sets. Sirus, although an established DJ, has also become a sought after producer with killer releases on bighitters such as Amine Edge & DANCE’s CUFF imprint and the legendary Dirtybird Label of Claude VonStroke.

We are happy to catch Sirus Hood ahead of his appearance at Ministry of Sound this Saturday for Regression Sessions. Sirus Boasts a heavy CV and has played at some of the world’s most prestigious venues such as Eden in Ibiza and the legendary Ministry of Sound. Sirus has become a household name in the world of House and Techno. His release Paris to SF was a keen favorite amongst House enthusiasts and was quickly picked up by DirtyBird. What is clear is that Sirus is providing a new dynamic to Europe’s venues, by ensuring one thing to always have fun and to keep dancing. 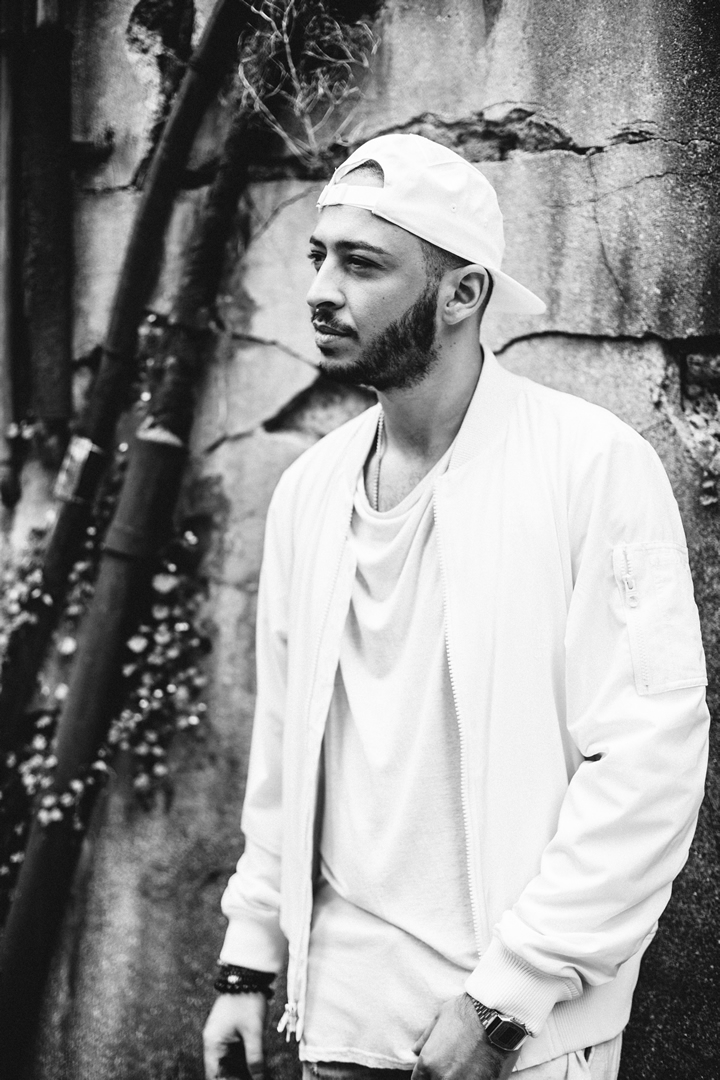 Can you talk me through how you got into dance music and the world of DJing, were you influenced firstly by Hip Hop?

Sirus: “I wasn’t influenced solely by Hip Hop, but I have to say that it was mainly my parents that got me into music. My parents would regularly take me to parties from a very early age. Growing up I was the guy known for throwing parties. I actually started mixing cassettes to start with. When I was 15, 16 I became obsessed with mixing records. You probably won’t remember this but before ITunes and Quicktime, there was a programme called Winamp, where you could mix simultaneously with a patch to open two players. Winamp was massive mp3 player in my day. When I became 18 I bought my first set of turntables and then my love for vinyl started.

I can’t believe you were mixing cassettes (Laughs)

Sirus: “seriously that’s what people did back then”

Can you discuss the French house scene and why it has remained strong for so many years?

Sirus: “Well the French house scene actually happened because of the UK, let me tell you a story. In 1988 Margaret Thatcher banned repetitive beats after a certain time. Then what happened was all UK raves migrated to France. Of course Britain had the acid house movement and its illegal raves, but a lot of the big British DJ’s would play in France. We then produced some great artists, such as Dimitri from Paris and of course Daft Punk who are extremely well received in the UK. 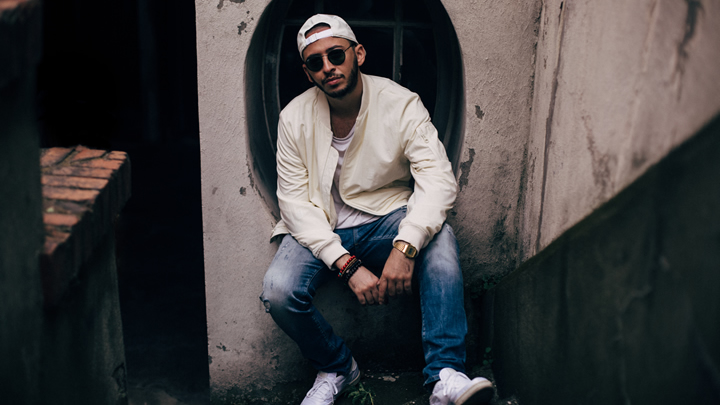 How do you approach making music? Do you have a specific method?

Sirus: “ Every producer has their own method. The way I normally do it is to compose an original loop. I have a lot of vintage analogue machines that I use for this, such as the Roland 808 drum machine, I also have a CR78 machine that was built in 1978 and is a beast. Once I have composed this loop I then sequence it to create the structure for the track.”

Can you talk to us about some of your musical influences?

Where would you recommend a great party in France for our readers?

Sirus: “France is such a big country so its hard to pick out a few parties, I could tell you more about the great parties and venues within Paris, I would definitely recommend Zig Zag, Faust, Concrete and Rex Club”

How does it feel to have released on labels such as CUFF and Dirtybird?

Sirus: “Well its kind of funny how this happened, I knew Amine Edge before he launched his label, when I actually sent him my music I sent it as Sirus Hood, he of course didn’t know me by that, but by my real name. I felt great being signed to his label. He always said that it would become big. With Dirtybird I met Ardalan who was living with Justin Martin at the time and he invited me round. I visited his house, we produced the track Paris to SF and it was signed the next day. Dirtybird is a label that I have so much respect for as it is one of the biggest in the US” 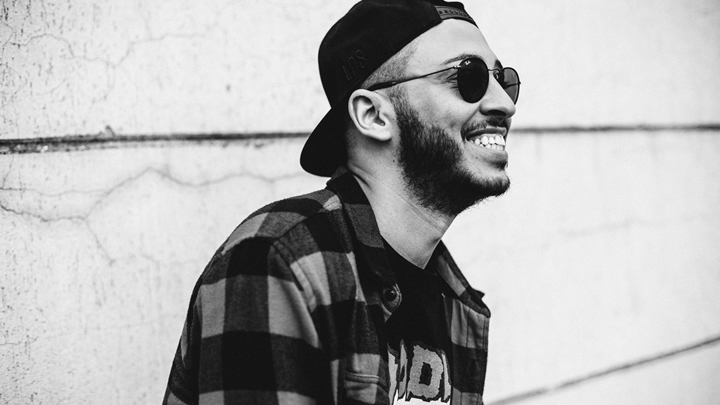 I always tend to ask this question in interviews. When was the time when you knew that you could do this as a full-time job?

Sirus: “When I started making money (laughs) the money I made all got invested back into the studio. It does not really feel like a job to me its just doing what I love full time”

What is your DJ approach when playing? I tend to find that many DJ’s have different approaches depending on circumstance.

Sirus: “I try to make every set unique according to the music, the promos I receive and the crowd. I always try to make my set as danceable as possible”

Can you name me your favourite electronic music artists?

Sirus: “Tough question, from the old generation, Paul Johnson and of course Green Velvet. They are some of the precursors of House music. The new generation I have to say the Martinez Bros and Jamie Jones, they always kill it” 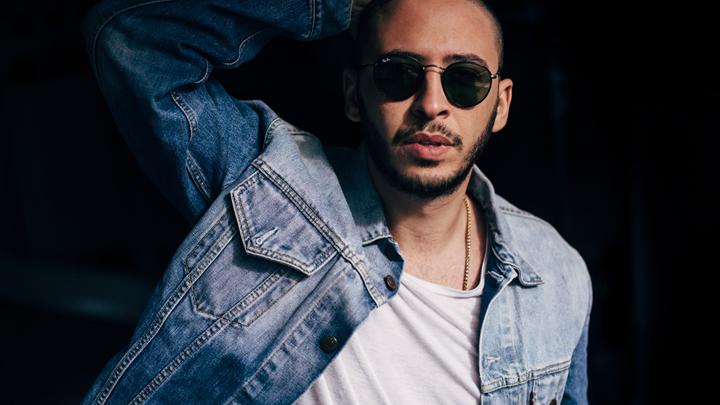 Can you tell us your favourite ever gig that you have played at?

Sirus: “Audio Rehab at Eden in Ibiza was very special that was two weeks ago and actually at a festival Texas called Middleland”

Do you have anything coming up music wise?

Sirus: “I have new music on Audio Rehab and finished an EP with an artist Dakar, who is killing it right now. I also have a release scheduled for Santé’s label, Avotre, and have recently finished an E.P for Under No illusion”

What is the one record that you can’t stop yourself from playing?

Sirus: “At the moment it is Subb-an ‘Feel for you’, I always play it, it always goes hard on the dance floor” 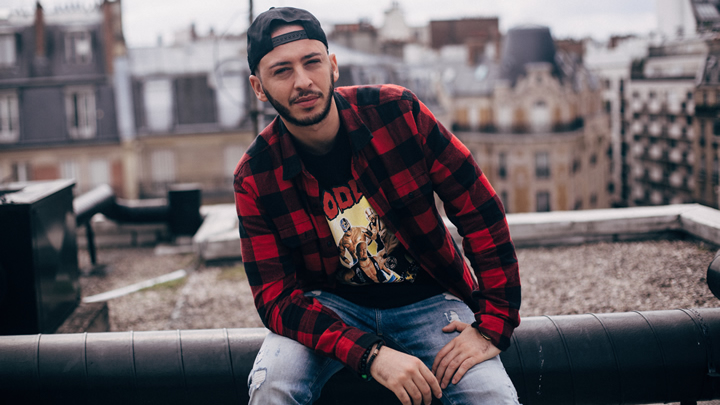 Are there any artists that any of the DT readers should look up?

Sirus: “Definitely check out REda DaRE. He is signed with Robsoul, the label of Phil Weeks”

Last question who is your favourite artist?

Sirus: “This is too hard”

Sirus: “It has to be big Biggie Smalls”

Mark Radford returns to Audio Rehab with ‘Can’t Let This’

SVP teams up with A Little Sound for Audio Rehab debut 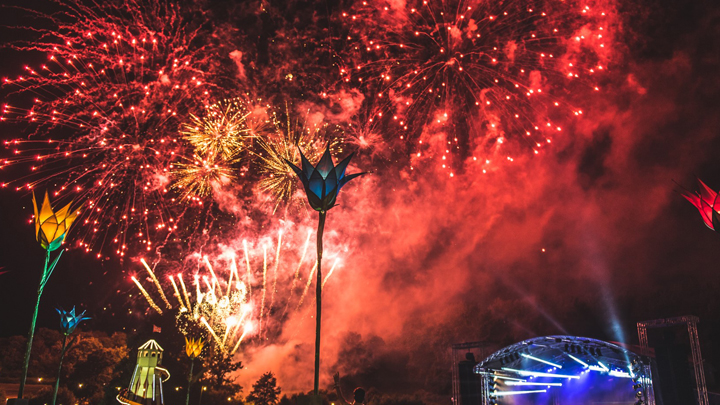