It is no surprise that the Chow Down team have come such a long way since their basement residency at Red Rum in Fallowfield. Maintaining regular parties since early 2011, they have played host to a myriad of industry heavyweights across the years, featuring in some of Manchester’s finest venues (Mint Lounge and Joshua Brooks) before settling into the fabled institution that is Soup Kitchen. Past parties have included collaborations with Slackk and Mr Mitch’s Boxed London, Night Slugs (Neana, Bok Bok, Girl Unit) and Project 13 to name but a few; and it has become the standard to work alongside renowned artists like Loefah, Bok Bok and the late DJ Rashad.  But with times changing it’s noticeable that it is becoming even harder for smaller players to assert themselves in such a competitive industry; a motion however that has been taken in stride by the Chow Down Crew. They have firmly concreted the brand within Manchester’s already globally recognised music scene; whilst simultaneously fostering fresh talent such as Finn, whose Keep Calling EP recently launched on Tom Lea’s Local Action.

Soup Kitchen is no stranger to the music scene, with regular nights throughout the month to satisfy most musical tastes. Recently they have played host to Nick Höppner and in the coming months are hosting Elijah & Skilliam of Butterz Records.

Upon entering the basement area of the venue it’s clearly apparent the owners are very much all about the music.  Stripped back to the basics, there is little distraction in the intimate room. It focuses itself around the large sound system and the set up gives everyone in the room the same experience despite where they decide to dance.

And dance they did.  The crowd maintained a close circle around the decks from the beginning of Chow Down’s Craig AD’s set; he was straight out of the gates, entrancing the crowd with atmospheric leads and minimal beats. As the set gained momentum there was no hesitation in upping the ante and introducing the familiar string stabs and gritty attack-laden drums to the picture which only proceeded to rile the crowd up further.

Next up to the stage was Marcx.  Following suit, he filled the basement with an array of staunch rhythms and relentless drums which were only broken by the overlaying vocal samples.  Recently featured on Madam X’s Kaizen Movements Volume 1 which also included big names such as Murlo and Dark0, Marcx has a fine knack for remixing old classics with a new and unique style and this was a strong theme throughout his set, especially with the appearance of his remix of Ciara’s Ride, which went down a treat with the now exuberant crowd.

Yamaneko was next on the decks; having been riding the crest of last year’s release of Pixel Wave Embrace, he was here to prove that his personal style has a strong place within the club scene. His debut on Local Action is the end product of a trilogy which opened with two eclectic mixes featuring his unique video game sound bank, and with this in mind his set added a completely new perspective on the grime genre.  Whilst incorporating the familiar structure and the occasional gunshot, his selection was far more ambient and mystical in composition, for example Tugboat which offers a deep and minimal flurry of sounds; and whilst it was probably lost on the majority of people, he masterfully subverted the traditional conventions in a way which delivered a blissful musical experience for all in attendance.

The night came to its climax with the arrival of Deadboy. Celebrating the release of his White Magick EP, along with critical acclaim from from a host of taste making outlets; there is no surprise he came roaring out quickly, bringing the crowd back to familiar territory with tunes such as his recent collaboration with Murlo, Ride with You. The set fluidly combined classic tunes with the melodic colourful tones of his EP; the likes of Inner Palace and Copwar ringing out onto the streets of Manchester.

Chow Down veteran Fallow was left to round up the night and following suit after Deadboy’s energetic set, brought the night to a close that only left people wanting more.

With a firm place in the local music scene, hopefully the punters won’t have long to wait before the Chow Down team make a timely return and bring yet more high calibre artists that can brighten up even the rainiest Friday nights in Manchester. 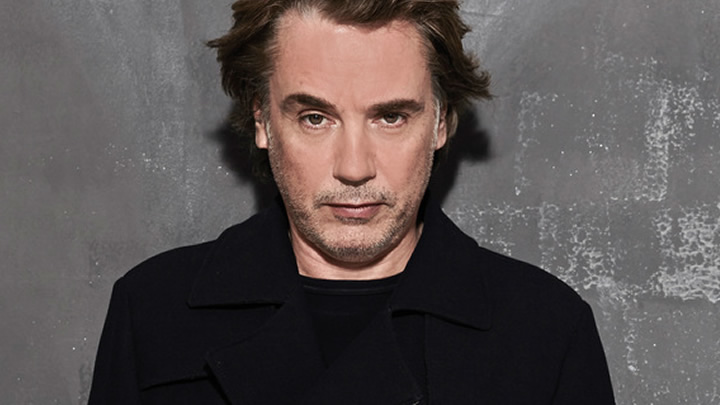