The Checkup – The Factor

When it comes to making house music for the floor, Belgian label Electronical Reeds can always be relied on to bring the heat in their own inimitable way. And it’s inimitable really, because you never know what sort of pack they’ll be punching with their releases. Diversity, then, is the key word, but thankfully it’s rarely there instead of ‘quality’, and it’s a thread that again abounds on their latest work, as emerging producer The Checkup introduces us to his sounds courtesy of ‘The Factor’, a prime tech-house workout that’s sure to warm hearts and minds this winter time.

Up first is the sounds of the original. Tough in parts but dexterous and filled with flair in others, its standout moment comes from its strange, muffled vocals that really, shouldn’t work. That they do is testament to the work of the producer at hand. On the remix front, Smash TV deliver as only they know how. The German production outfit has enjoyed a spectacular 2014, and on their latest they remind us much why this is the case. Full of splendor and vigour, their interpretation might deviate wildly from the original, but it’s a fantastic record regardless.

Shades of Gray’s remix, however, is the better of the two. Full of dizzying bells and clips, it’s hallowed out by a neat low end, and it plays out with some panache on the ear. Clichés aside, it’s definitely the sort of track that demands a big soundsystem for it to properly roam free. DJ Schwa then sees us out with his so-called ‘Stripped Back’ remix. While it’s not as minimal as its title suggests, Schwa does still use the tools at his disposal to conjure up a fine track that’ll speak to peak-time moments especially. The Checkup’s latest we’re glad to report, most definitely has the X factor…

Mix Of The Day: Felix Cage 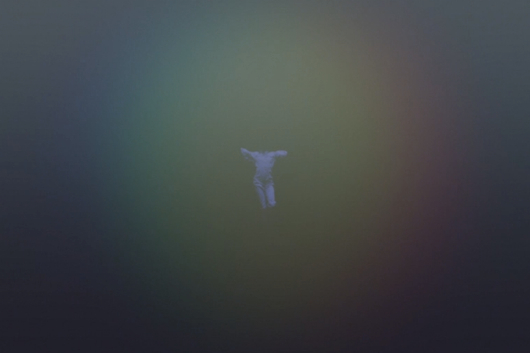