Let’s hope the Dodgers/Giants rivalry doesn’t affect this promising event that’s the result of Mighty SF and Deep-LA coming together. They are featuring Onsulade as headliner, a St. Louis Missouri native who has also lived in Los Angeles and New York. He composed music for Sesame Street in the late 80s, has worked with artists such as Patti Labelle, and has also released 8 solo albums on his record label Yorbua Records. In addition, he spins house and techno, so his decades of previous music experience are sure to set him apart in his dj mixes.

In support is another dj who’s been in the game for over 20 years, Marques Wyatt.He’s an LA-native credited for helping usher the Chicago house sound to the west coast, and has continued to stay relevant through staying true to his own soulful, organic house sound and playing with other legendary names like Frankie Knuckles and Danny Tengalia. Also in support is a Yorbua Records artist, Mike Steva.

DT US & MSA Present: Andy Caldwell At The Grand 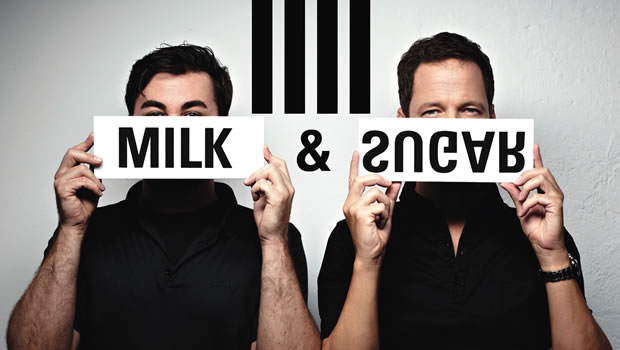