With HIVE Audio, you never quite know what you’re going to get. That said, the main theme that courses throughout their releases seem to revolve around a quality-centered motif, and it’s a vibe that’s central once more on the work of the Swiss imprints latest recruits, Benja & Reto Ardour. Though the latter pairing are far from household names, HIVE has built a reputation on some canny A&Ring over the years, and this one showcases again just why the Animal Trainer boys are so highly thought of in such stakes.

The action kicks off with ‘Strongship’. Dark and full of intricacies aplenty, it caresses the senses at a bountiful pace, as the prominent bassline lays out its appeal in vicious terms. Arguably one of the label’s most different cuts for some time, it sees HIVE go in a different direction that we wouldn’t necessarily associate with their output. ‘Decision’ is another zippy track of melancholy astuteness. The sort of gem that could easily find a home on Kompakt, it’s melodic when it needs to be and grinding when the situation arises, making it a versatile weapon that can be dropped at any stage of the night. Finally, matters sign off with ‘Sacrifice’, my own personal favourite whereby an unashamed amount of glistening chords and synth stabs are the order of the day. A classy EP from the off, we’d do well to keep a further eye and ear out for the work of Benja & Reto Ardour.

Animal Trainer – I Have a Cat EP (Get Physical) 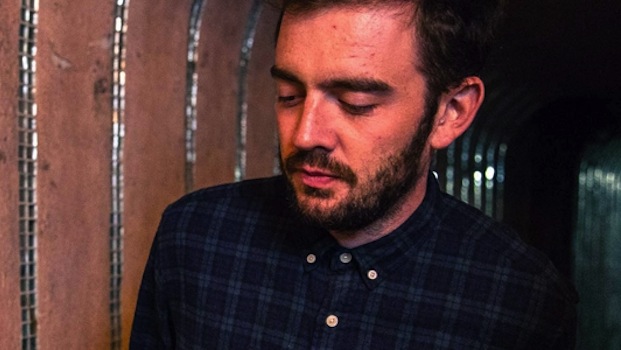