Sweden’s lengthy history when it comes to electronic music has long been an impressive one, and so it is that one tends to stand up and take notice when a much-feted producer emerges from the region. One such man to do exactly that is newcomer Ascorbite, who seems to have his finger on the pulse so far; a fact that’s evidenced by his releases on the likes of Different Attitudes and Subtech Records.

A three-tracker that hints at a rich potential, his debut for the Malmo-based House Music With Love (HMWL) is an enriching and potent delectable array of delights, with each one as different as the next. ‘Origin’ drags us down a path that’s laden with mysterious delights, with its buoyant tones arriving just in time for the summer. ‘Filten’ (meaning ‘blanket’ in the producer’s native Swedish) is a discerning affair for the heads, with its analogue persuasion and its minimalist ethos marking it out as the sort of track that neatly joins the dots together. ‘Frighted’ sees us out amongst a barrage of technical intricacies and off-kilter snippets, again enforcing the view that Ascorbite is a producer worth his weight. As snapshots go, this one’s right up there. 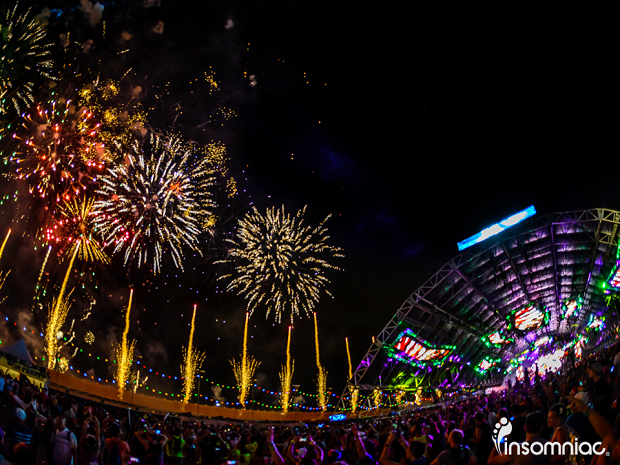