French producer Acumen is no new talent. This guy has been making headwaves on the dance circuit for a number of years now. Now back releasing on his well-respected Time Has Changed label, this release ‘Patience’ is a big tech-house affair with plenty of punch.

First track to kick us off is the title track and it takes us on our journey at a rapid pace with an infectious bass line and a jazzy melody. It’s a true after-hours gem, this will get you and up and dancing when reserves are running low. Second track ‘Aller Retour Paris’ is a remixed track by the always-impressive Sven Tasnadi.  The German rarely lets you down and this treat has a simple but effective beat but with a real groove and rhythm that works effectively along that hard-hitting beat.

Final track on the EP is another original mix by Acumen called ‘Equiibre’. It’s a deep and suspense filled intro with heavy drawn out vocals before the tempo is raised and we are launched into an intergalactic assault on the eardrums. A trippy but well produced track. In total, it’s a classic Acumen release and shows he has no intention of letting his usual high standards slip anytime soon. 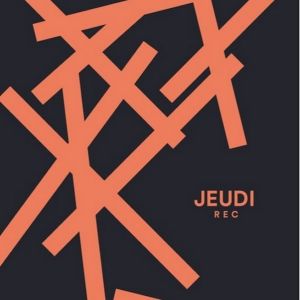