2015 marks the fifth year of the mighty Hideout Festival, the pioneering electronic music event that has defined the Croatian festival landscape. Due to the continued demand for tickets and with 2014’s event selling out in less than 2 weeks, eager fans can register for priority in just three steps, guaranteeing their ticket of their summer when it goes on sale next month. Registration is open now via the Hideout Festival website.

With one of the broadest programmes of any dance festival, Hideout has seen the best electronic music artists across the soundscape return regularly to play at the esteemed festival, including Loco Dice, Richie Hawtin, Disclosure, Rudimental, Jamie Jones, Seth Troxler, Andy C and countless more. 2015 will see many past guests and esteemed partners unite alongside some new faces, making the five year anniversary one to remember. Stay tuned for the first wave of acts to be announced in November.

Keep it locked at DT for the latest hideout news as it comes in.

Hideout announces its return to Zrce Beach in 2022 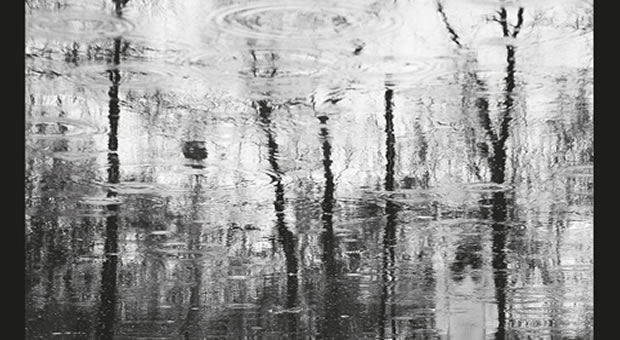