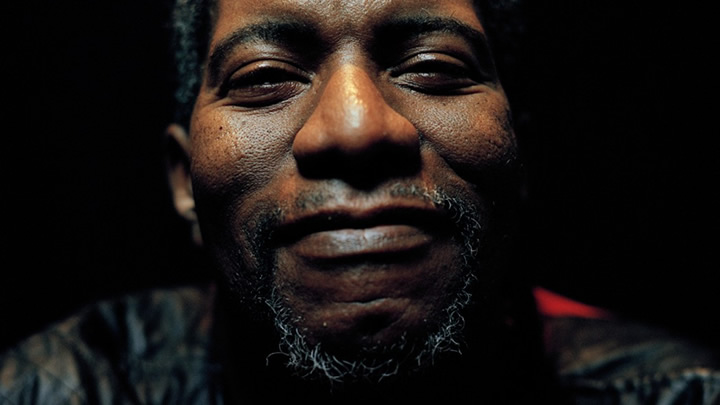 The story of house music will vary depending on who’s telling it.  Pretty much there from day one, no matter who you ask, was Chicago’s Marshall Jefferson. Few men have been as instrumental in the development of Chicago house music since the 1980s as him, because he has had a hand in everything from deep house to acid house to ghetto house.

Whether crafting his own bona-fide classics like ‘Move Your Body’ or ‘The House Anthem’ or playing the keys on the productions of peers like CeCe Rogers’ ‘Someday’ (with whom he now runs USB Records) or whether touring the world taking his unique house sound and many Traxx releases to fans everywhere, Jefferson is and always will be mentioned whenever the history of house is discussed.

We asked Marshall, for the 5 most pivotal points of his career to-date including his first ever release which came over 30 years and playing to half a million people. 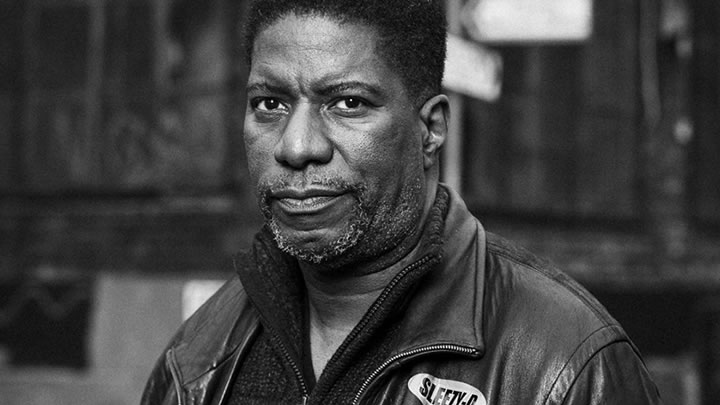 Jesse Saunders and Vince Lawrence made the 1st House Record, ‘On And On’ in 1984. Without that song, no one from Chicago would have considered dance music as a way forward and a way out, and Marshall Jefferson would still be working at the Post Office. The success of that song showed non-musicians and DJs that they could make records. It was the track that started everything.

Marshall and Sleezy come up with ‘I’ve Lost Control’ during a jamming session at his house. Marshall couldn’t figure out how to work the TB303, which resulted in a weird sound. But it sounded so cool that he decided to leave it in. The pair took the track to the Music Box and left a cassette tape with Ron Hardy. Soon after people were stampeding the dance floor every time it came on. Even though it wasn’t officially released until a year later, it was Marshall Jefferson’s first club hit. 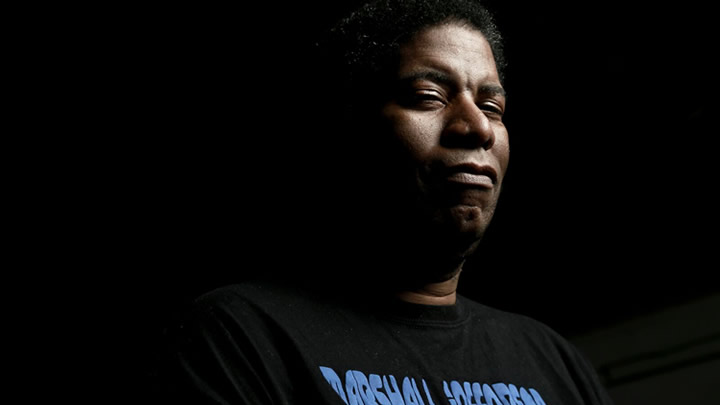 Following a couple of lack lustre gigs at the ‘posh clubs’ in London, Jefferson headed north. When he hit the decks at Nottingham Rock City and Manchester Hacienda everybody lost their minds. This was a whole new dance vibe and the crowd ate it up. Their enthusiasm inspired everyone on the tour and gave them the confidence to keep doing what they were doing.

Having fought hard to establish House as a real force in dance music, Marshall got to reap the rewards in serious style. At a street parade in Switzerland, he played one of the greatest sets of his life in front of a reported 500,000+ people. His set was so hot, and had the crowd so energised, that all the other DJs were backstage watching while he played, to try and figure out just what he was doing. 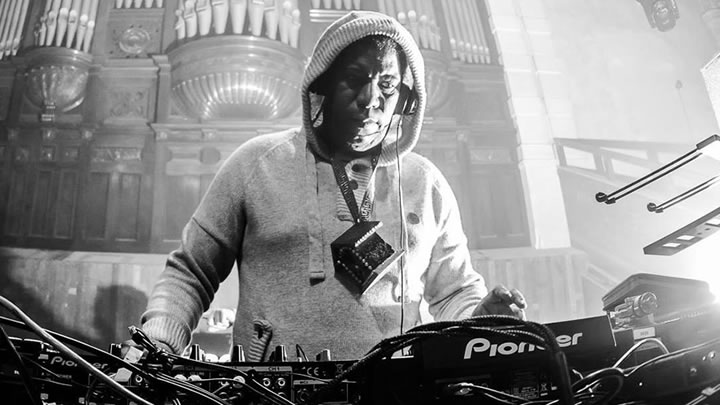 Jefferson has never been afraid to try something new and experiment, even in front of a huge crowd. In 2003, he took to the stage at the Exit Festival in Serbia with a brand new Pioneer mixer. In front of a crowd of about 30,000 people, he sampled affects on the fly and ripped it up so bad that none of the other DJs wanted to follow him. He ended up playing three extra songs after his agreed finishing time, while the others argued about who would go on next.