5 reasons why Malta should be your next clubbing destination

Malta’s festival scene is one of the fastest growing in the world. Alongside Croatia it’s a leading festival destination that can promise great weather, great venues and a devotion to light and sound and production that rivals anywhere in the world.

Some of the best include Annie Mac’s own Lost & Found, which features house, d&b and bas offerings form the Radio 1 tastemaker, then Creamfields also have their own outpost here and offer the sort of big room tech and house you would expect, whilst there is also a great annual conference with workshops, discussion panels and music from guests like Solomun and Pete Tong. But that’s not all, because there is also a tribute to Bob Marley in Marley Fest, dub and breaks at Sunscape Festival and many other diverse offerings throughout the year.

TheSoundYouNeed is also worth checking for those who like fresh bass sounds from the likes of Hudson Mohawk and Bondax.

London all-night tube to launch in August
Grahame Farmer May 23, 2016 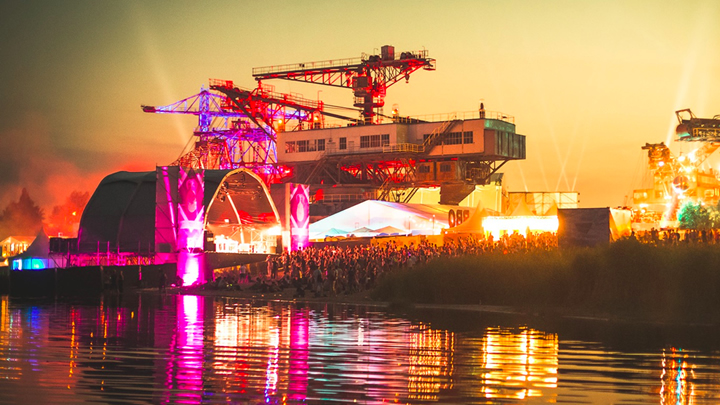