Darren Williams made a name for himself splicing together contemporary hip hop and R&B jams that borrowed samples of tracks which, as well as having an undeniably catchy hook, provides a musical education of sorts. Better known by his production moniker of Star Slinger, the collection of samples he used read like a back and forth timeline of exclusively pre-1990s artists; from the mid-80s R&B band Loose Ends to the post-disco Bologna group Change. After self-releasing his debut LP “Volume 1”, his take on upbeat instrumental hip hop caught the attention of the likes of A$AP Rocky, Jessie Ware and Gold Panda, who ordered a generous serving of Williams’ remixing prowess. To put it into perspective, he uses a sampler that no one apart from Daedalus and Daft Punk use. It’s no wonder his output is so unique.

In 2012 he began club night Jet Jam in Ljubljana which took him to London, LA, New York and just last month saw him play Sea Dance Festival in Montenegro (which we reviewed here). We caught up with him and spoke record shops, his second life in Ljubljana and his potential departure from the UK…

You’re originally from Nottingham but fled to Manchester – what was it that made you move, and what pulled you to this rainy city?

Nottingham used to have a quite a lot of good record shops but I’m actually from a small village outside of Nottingham. In hindsight I do love it there and I think I actually like it more now I’m a bit older. At the time I just needed a change in my life, I wanted to get away from the expectations of family. It’s good because you need to be away from people to appreciate them, you know, absence makes the heart grow fonder etc.

Manchester just has so much character as a city and lots of things it can still be proud of. I feel whatever’s wrong with Manchester right now is what’s wrong with a lot of the UK. I just don’t like how the UK is run so much…

Everything hipster now is becoming corporate and with independent businesses I feel it’s less about their art or offering, and mainly about profitability.

Does this mean you’re thinking of moving elsewhere?

I’m actually between the UK and Ljubljana, where I came from today. But basically I have a child, she was born there because my girlfriend’s from Ljubljana. I was actually playing at a club [where he first started Jet Jam} and she was a visual artist so she was doing visual projections during my set. She moved to Manchester for two years with me and we had a child, and then we felt England just didn’t have as much identity – we wanted more of a rural environment again.

A lot of what you produce is from what you find in record shops, which is one of the reasons why you moved to Manchester. Which ones did you normally frequent?

There’s a place called Beatin’ Rhythm, it’s actually smaller than it used to be when I moved there, it was huge and I’m guessing before that it was even bigger but they keep moving, I guess based on demand. I think everyone does that when they’re a record shop.

The first thing I recognised was the pictures they had up on the wall, of DJ Shadow and DJ Sneak. I met Shadow later and he was telling me that he’s built up such a relationship with the owner that he gets invited back to look at forgotten stock. They reserve a lot of rare records, it’s very common for this kind of place.

For me, I’ve never been about finding something just because it’s rare. I like the experience of just going into a shop and looking for something. I know there’s gonna be something there. I don’t like this whole secret back door into records.

It doesn’t matter how well-known the artist is, it’s just a matter of how good the record sounds.

I know it sounds weird but I don’t mind looking through quite a lot of major releases because I know there’ll be something there that’s just fantastic that now is under-appreciated, and I think anything from before 1975 is amazing anyway! As a general rule I’ll rarely check a record out if it was first released after 1984. I do like synth boogie, you know like soul made with synthesizers, but I think that was at its peak, like pre-David Bowie and pre-Kraftwerk. So I guess the funk kind of thing really took off before ’84.

I think everything just started changing really fast because of the technology. But people also wanted a different sound, you know? Not just soul re-invented with synths or funk re-invented with synths. So then, it’s good because people like Talking Heads did a lot of cool stuff with indie around that time, or even earlier actually in the ‘70s.

I just like music history in general and I like picking things up that I’ve never heard.

What used to be your favourite night in Manchester?

Star Slinger:I used to be a big fan of Hoya Hoya, really loved it. I get on with the guys, I’ve just never been part of that clique, you know? It’s a different clique, they’re in a different era to me and I’m slightly too poppy I think. I don’t really fit in anywhere in Manchester…

It doesn’t matter to us where he fits in, just so long as Williams continues his delivery of individualistic beats. We’re waiting patiently for Volume 2. 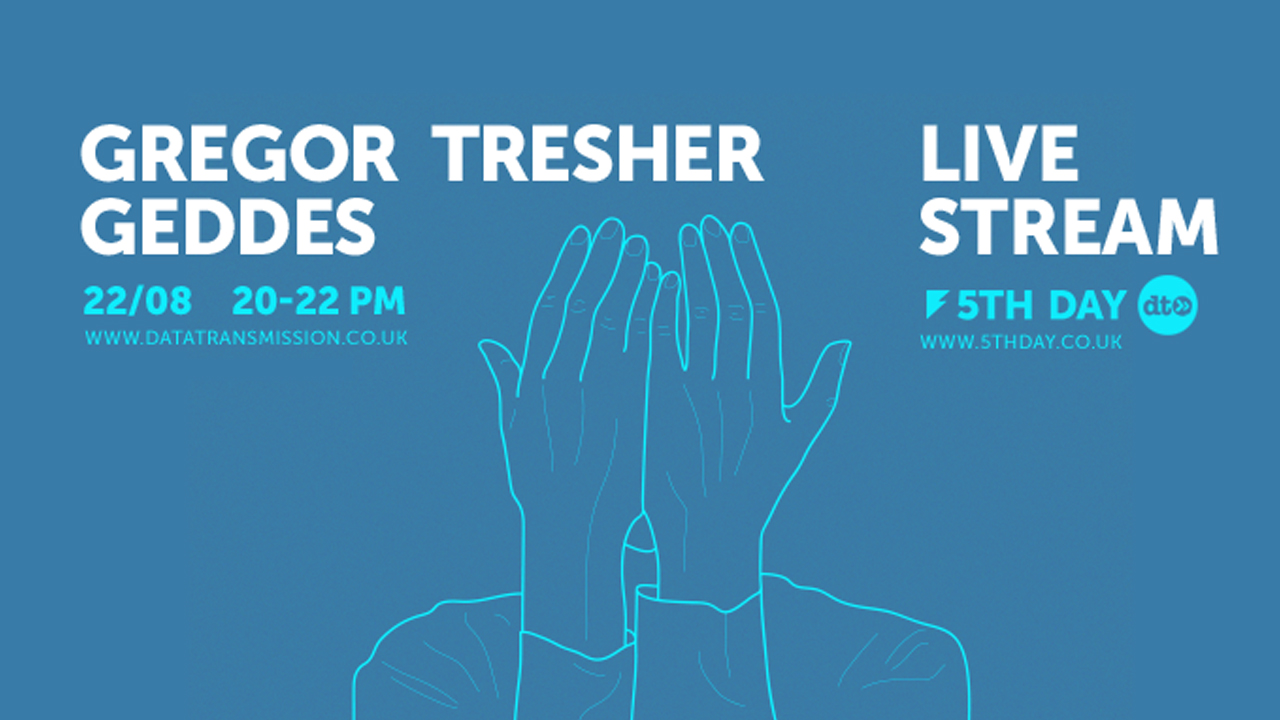