5 Artists You Need To Check Out This Month: July

This month Max Draper picks his 5 artists for July. 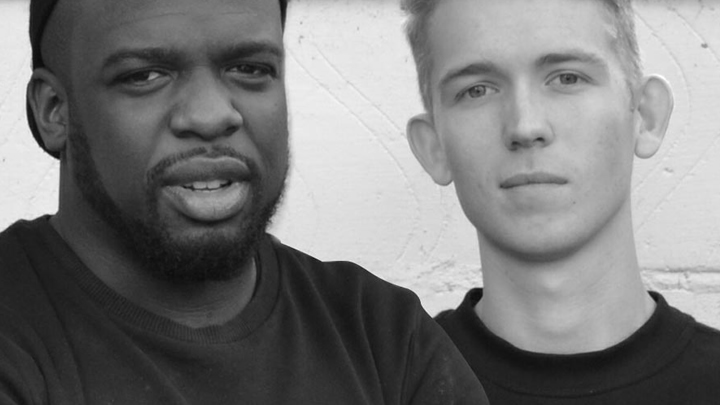 If you keep drum & bass on your radar, you will have more than likely already stumbled upon British duo GLXY.  Having first properly burst onto the scene in 2015, the past couple of years have seen their sounds continuously progress and develop – and their silky smooth, groove-laden style is hard to ignore.

Now having worked with an array of labels including Spearhead, Hospital, MTA, Soulvent and Pilot, the pair has just released a double-sided single on the latter label. Get your ears around ‘Proposition’ and ‘Mind Less’ right now. 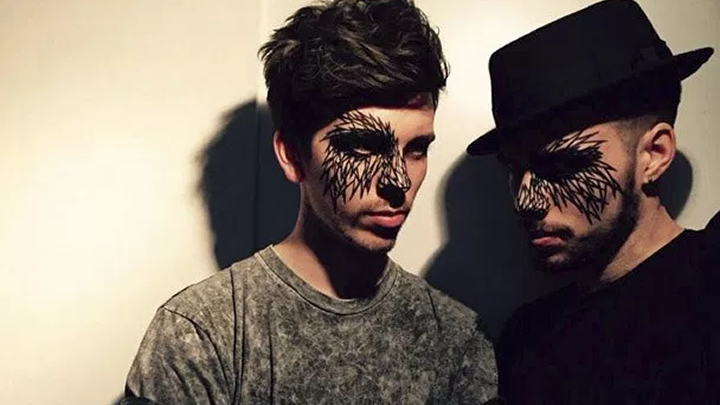 Another two-piece that may have been overlooked, this pair of twenty-somethings is something special with their dreamy electronic beats. Creating lush soundscapes with enticing vocal hooks and intoxicating melodies, there is a deep-rooted sense of expression about the sounds of Majik.

‘27’ is their most recent sound and features breathy vocals and soothing, swaying riffs that build steadily with composure and expression. Capturing an intimate vibe, the guys’ music would sound right in a variety of settings. 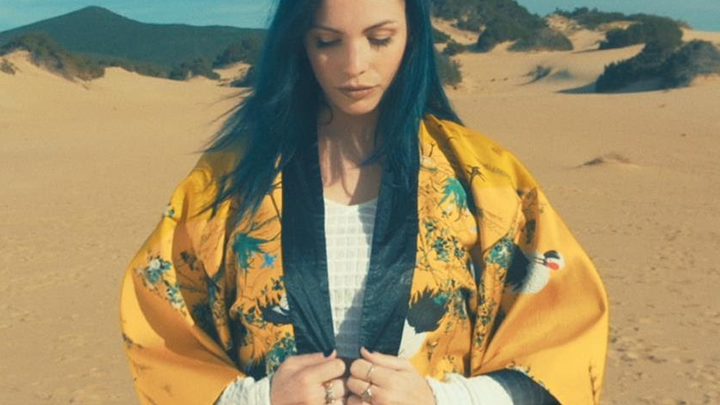 Currently based in New York but originally from Milan, this immensely talented singer/songwriter has fused together a style that incorporates pop and hip-hop with some serious bite.

Just one listen through her recent ‘Kitty Kitty’ displays her stunning, drawling vocals and eye for a striking melody – she encompasses an edgy yet expressive vibe. Her work takes influence from an array of creative genres such as art, photography and fashion; Rose Villain is a multi-faceted force. With an album tipped for next year, keep a very close eye on this one. 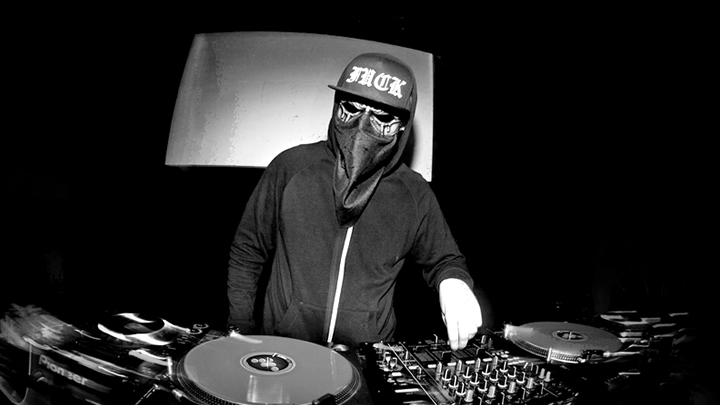 He may be a huge name in trap, but have you really stopped to listen to this mysterious producer’s sounds? If you haven’t, this month is your chance to fully immerse yourself in his uncompromising style – which incorporates future bass, grime, rap and hip-hop.

Most recently he collaborated with Stooki Sound, Foreign Beggars and Onoe Caponoe for ‘Bang,’ and his first full-length LP is set to land at the end of June, rumoured to be packed to the brim with fresh-sounding artist collaborations. 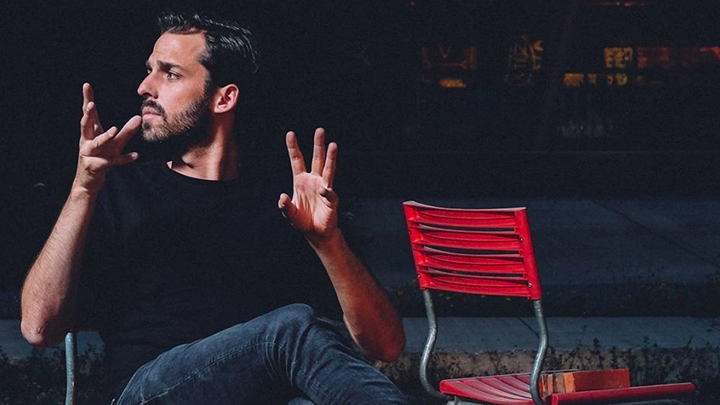 The heady blend of influences that make up the sound of Pablo Nouvelle are diverse and eclectic, and that is what makes this Swiss producer stand out from the crowd. Initially cutting his teeth with making hip-hop, Nouvelle now brands himself with an irresistible blend of soul and electronic, peppered with pop and down-tempo themes.

It’s hard to ignore his thickly enveloping edit of RY X’s ‘Deliverance,’ and even less so his textured, Radiohead-esque ‘Love!’ which we recently pushed.

One step into Nouvelle’s back catalogue and we guarantee you won’t emerge for some time.